Most Americans will have Democratic governors after the 2018 midterms 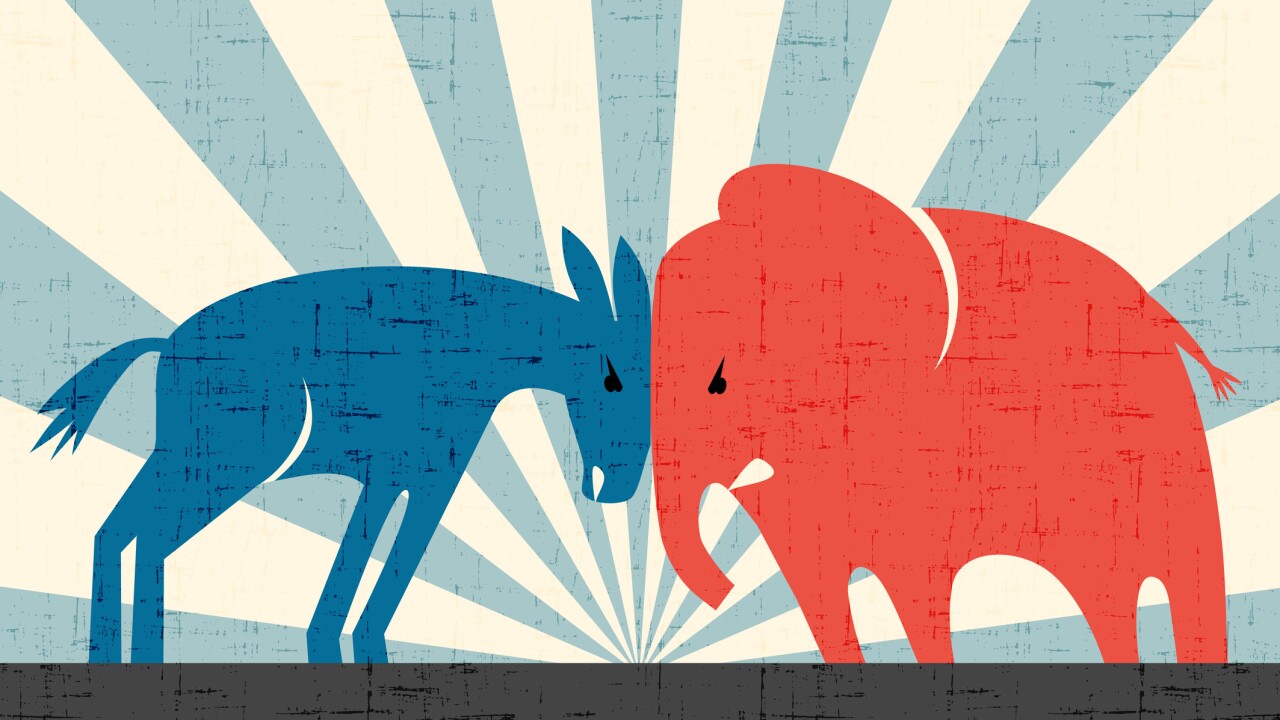 Most Americans will live under Democratic governors come next year.

In the 2018 midterms, Democrats picked up seven governorships, to bring their nationwide total to 23. Republicans picked up one from an independent in Alaska, giving them control of 27 governorships.

But those numbers don’t tell the whole story. Democrats won where a lot of people live.

Before the election, just 42% of Americans were represented by Democratic governors. Come January, it will be 53%. That 11-point jump is greater than the 9-point increase Democrats saw in the percentage of House seats they controlled pre- and post-midterm.

Democrats picked up two governorships in states that rank in the top 10 in population: Illinois and Michigan. Next year, they will hold nine governorships out of the 13 states with the highest populations.

Now, Republicans were able to hold on to highly populated and competitive races in Florida, Georgia and Ohio. That may forecast bad news for Democrats in those states come 2020, given that they were unsuccessful in a highly Democratic year such as 2018.

Still, Democrats were successful almost all over the political map. They netted governorships in New England (Maine), the Midwest (Illinois, Michigan and Wisconsin), the Great Plains (Kansas) and the Southwest (Nevada and New Mexico). In fact, the only region where the results were perhaps a little disappointing for Democrats was the Southeast (specifically losing close races in Florida and Georgia).

That said, Democrats have to like that they will lead the government in states (and Washington, D.C.) totaling 283 electoral votes to the Republicans’ 255 electoral votes.

Indeed, the Democrats’ most important gains in 2018 may have been in the Midwest states that proved to be pivotal in 2016. You might recall that now-President Donald Trump was able to break through the big blue wall by taking Michigan, Pennsylvania and Wisconsin. Without those victories, he would have lost to Hillary Clinton.

This year Democrats were able to win an open seat in Michigan by 10 points, Democratic Gov. Tom Wolf won re-election by 17 points in Pennsylvania, and Democrats were able to defeat Republican Gov. Scott Walker in Wisconsin by a point. All of these were vast improvements from how Democrats had done four years ago in those races.

The victories in these three states back up the Senate results: Democratic senators were able to win re-election rather easily in all of three of them.

Together, these governor and Senate results suggest that Trump won’t be able to count on the swing states of the Midwest in 2020 to put him over the top like they did in 2016.