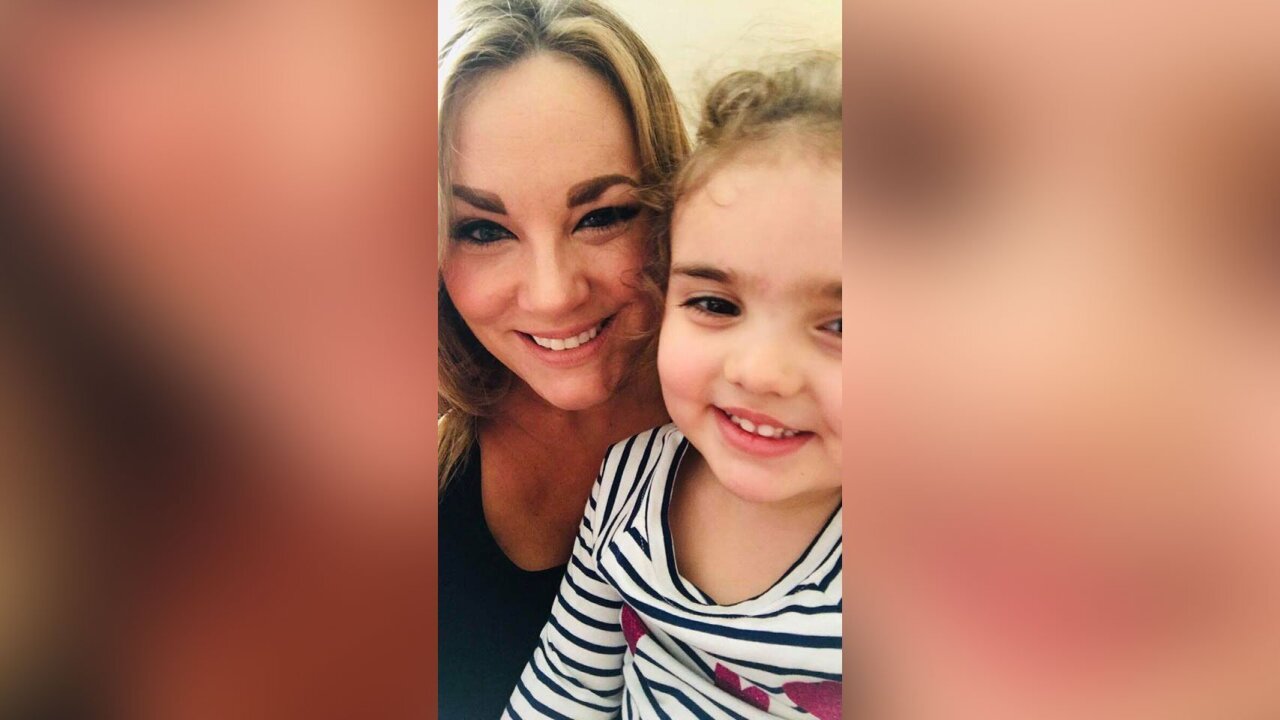 On November 14, Megan Nierman got pulled over by Hendricks County Sheriff’s Office Sgt. Evan Love for speeding shortly after dropping her daughter at a baby sitter. And she wasn’t only speeding — she was driving with expired license plates.

“It’s a long story, but you’ll be glad you read until the end I promise.”

That’s what Megan Nierman posted on social media this week, before sharing the story of how a traffic stop turned into one Indiana officer’s giant act of kindness.

On November 14, Megan Nierman got pulled over by Hendricks County Sheriff’s Office Sgt. Evan Love for speeding shortly after dropping her daughter at a baby sitter. And she wasn’t only speeding — she was driving with expired license plates.

On November 14, Nierman got pulled over by Hendricks County Sheriff’s Office Sgt. Evan Love for speeding shortly after dropping her daughter at a baby sitter. And she wasn’t only speeding — she was driving with expired license plates.

She confessed to the officer about her plates — and about what she was going through.

“I said, ‘Please take it easy on me, I’m a single mom and I don’t have the extra money, my ex-husband left … and doesn’t send us child support,'” she said.

Sgt. Love listened to Nierman’s story, walked to his car and came back holding a ticket.

The police officer told the mom that if she got her plates renewed within a week, he’d tear up her speeding ticket.

“I gave her my business card,” Love said. And when Nierman emailed him to let him know she had gotten her plates taken care of, the officer kept his promise and scratched off the ticket.

But that wasn’t all he did.

“She mentioned she had a 2-year-old girl and I thought with the holidays coming up, she can buy a lot of gifts instead of the cost of this ticket,” Love said. “I made a couple of phone calls to some family members who, I thought, they’d be interested in helping out.”

“After talking to her, I could tell she was really struggling and contact with the police was the last thing she needed. It just bothered me.”

Last Saturday, Nierman got an unexpected visit in the Ulta Beauty store she works in.

Love gave Nierman a Christmas card with “something special” to help her out during Christmas. When she went back to her car to open the card, Nierman found a $300 Target gift card inside.

It’s a gesture that she said not only made her tear up but taught her an important lesson.

“We only hear about the bad,” she said. “But this guy is perfect. Any police officer should want to be like this guy, he is the prime example.”

For Love, this wasn’t something he expected would get publicity. It was just a “little something” to make Nierman’s holidays a little easier.

He said these acts of kindness often run under the radar, but they happen all the time.

“There’s always going to be negative stories about law enforcement in particular,” Love said. But “not all policemen are bad.”