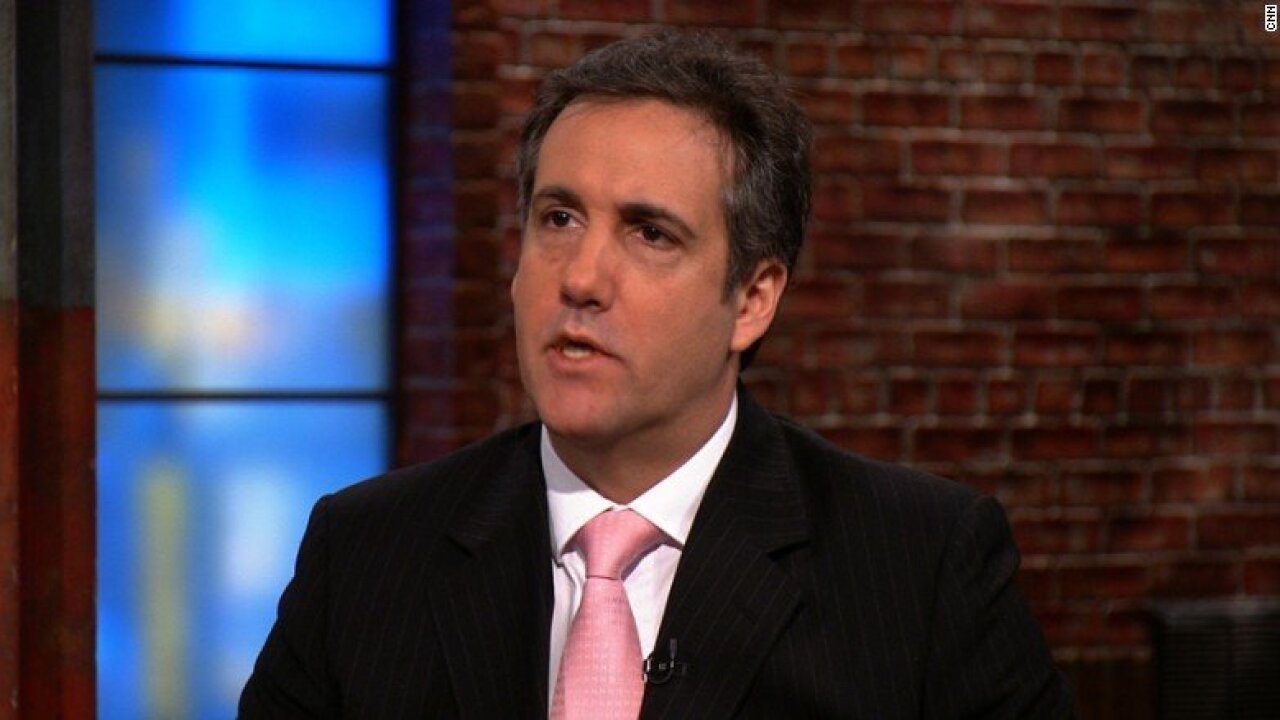 Cohen waived his right to an indictment when he appeared in a New York federal court.

According to the information read out in court, Cohen made a false statement regarding a proposed Trump Tower deal in Moscow that he was working on in 2015 and 2016. He had a discussion about the project at a later date. Cohen had previously said that the deal was stopped in January 2016.

Cohen left the courthouse without making a statement.