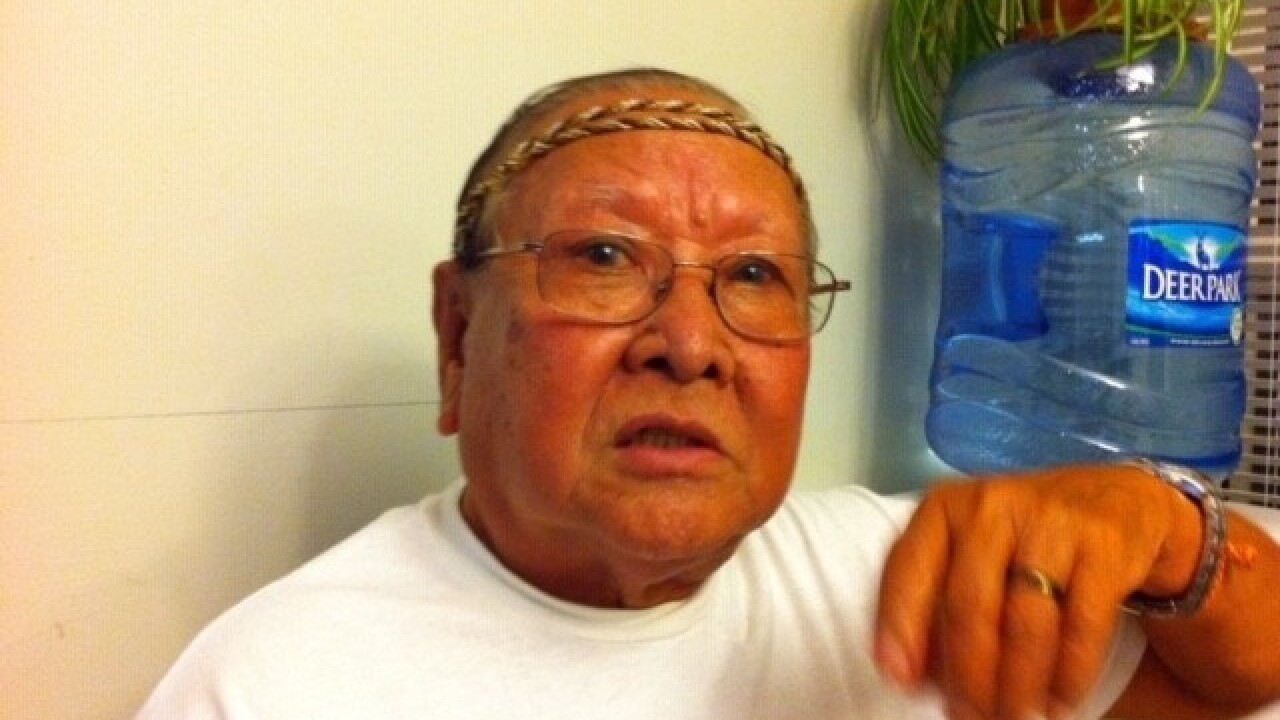 State Police originally issued a Senior Alert on behalf of the Fairfax County Police Department for Khamthene Chinyavong, who was believed to be in danger. When the alert was issued, it was reported he was last seen at 3:34 p.m. at 6711 Bland Street in Springfield, Virginia.

According to police, he suffers from a cognitive impairment and diabetes.