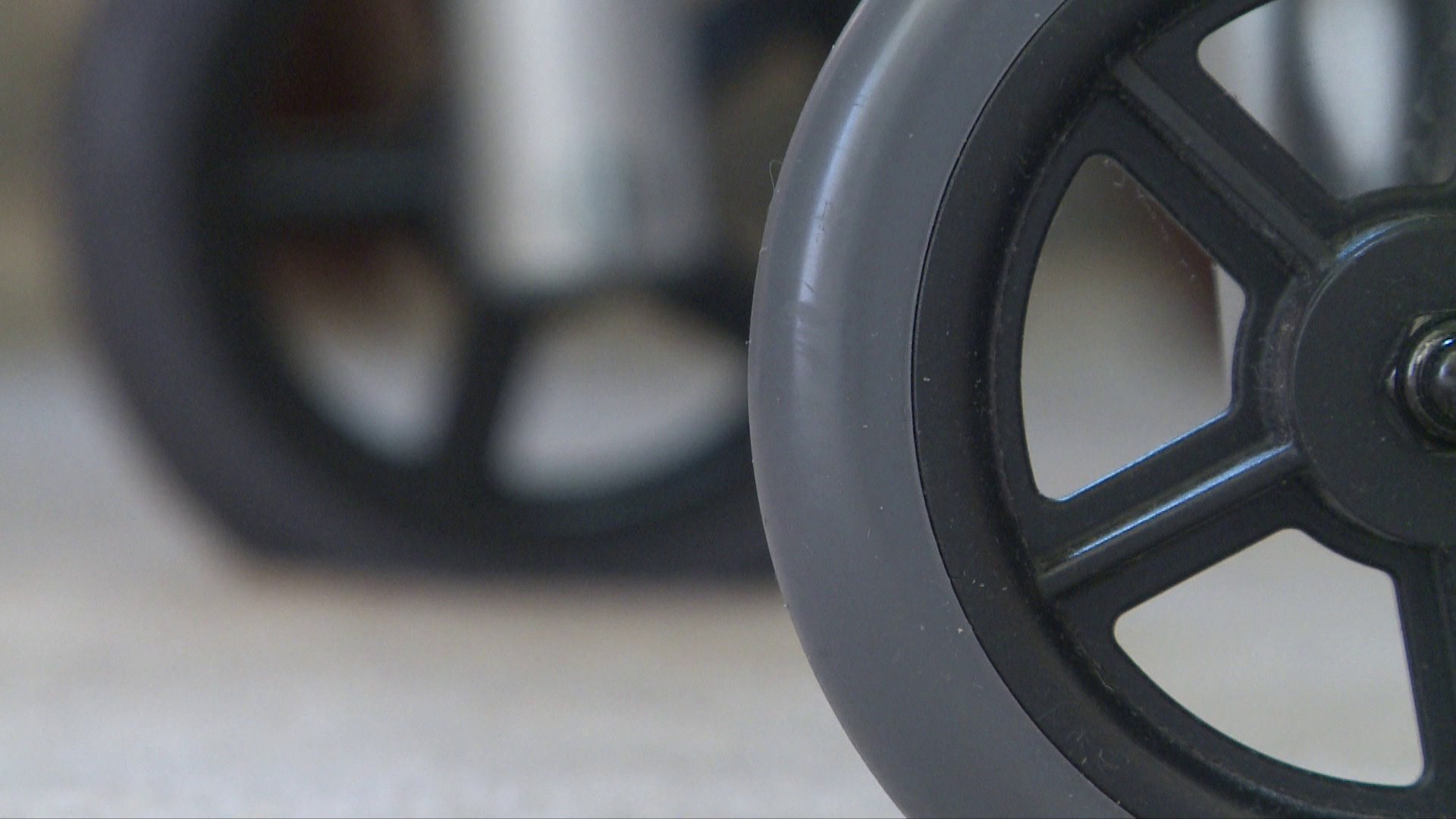 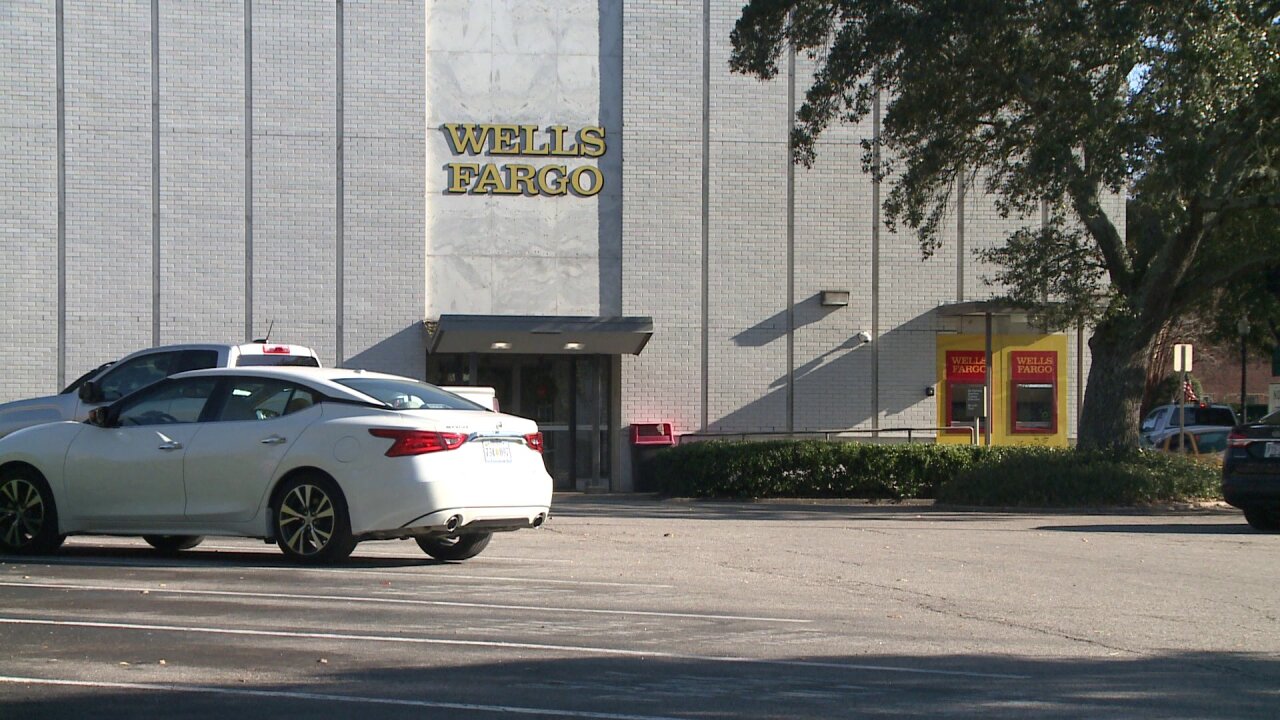 SUFFOLK, Va. - An 87-year-old Suffolk woman said she got a call from someone telling her she won a lot of money more than two decades ago.

Police said they got a call about a fraud case on August 25.

The victim told News 3 a man called and said she won a Reader's Digest sweepstakes from more than 20 years ago. It was worth about $150,000.

Police said the victim was allegedly instructed to go to a Wells Fargo bank in Suffolk to pick up currency that was to be mailed to the caller when an employee at the bank warned her that it was a scam.

The victim went back to the taxi without currency and was driven home, according to authorities.

Police said the man called again and instructed her to go to the Wells Fargo in Portsmouth the next day to obtain currency since the bank in Suffolk wouldn’t do so. The victim later had a family member take her to the post office, where she mailed the money as she was instructed.

Police said the suspects contacted her again, but her family got involved to put an end to it and called Suffolk Police.

Law enforcement said the investigation remains inactive at this time as Wells Fargo has not provided the necessary documents requested through the search warrant.

Below is advice from Suffolk Police on protecting yourself from fraud:

If it sounds too good to be true, it usually is. If you are told to send money to get money, DO NOT DO IT; it is a scam.  If the person is requesting payment for a service through GreenDot Cards or other Gift Cards, it is a scam.  Unfortunately, these types of thieves with various fraud schemes frequently prey on the elderly who are often targets, especially after the loss of a spouse when they are at their most vulnerable. For most of us, these calls are irritating and we simply hang up.  For many elderly victims, they are more trusting and don’t want to be “rude” and will take time to listen and may comply with the caller’s demands, especially if lonely or isolated.  They may not report such incidents to the police or family as they are oftentimes embarrassed, ashamed, or concerned about possible intervention with living situations and the perception of their ability to care for themselves.  We all need to be vigilant in protecting our own finances, but we also need to watch out for our friends and family members, especially the elderly.  If you learn that a friend or family member has been targeted and is contemplating sending cash to someone who has contacted them by telephone or via other means, intercede and contact the police if warranted.   Warning signs include but may not be limited to the following: