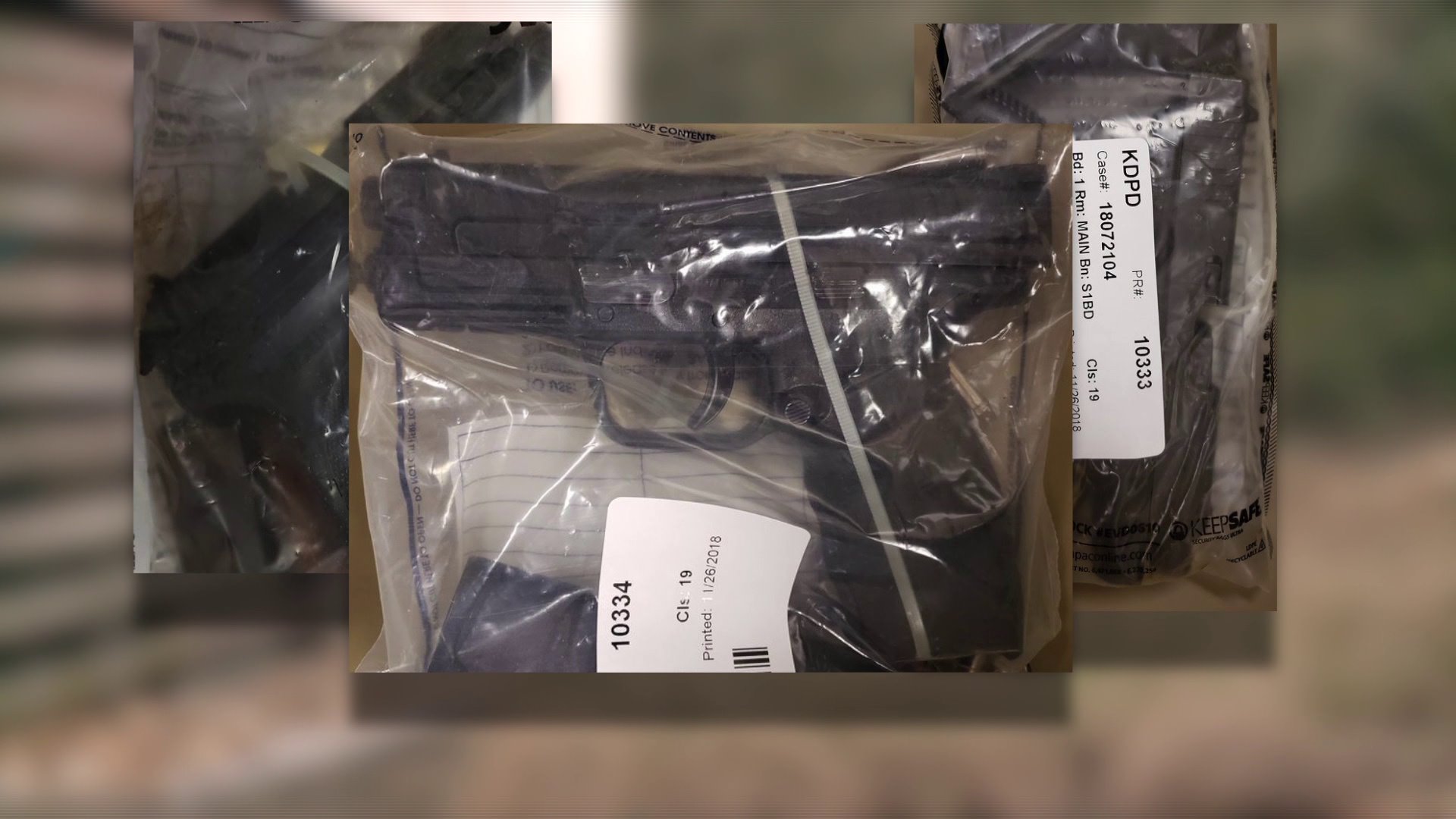 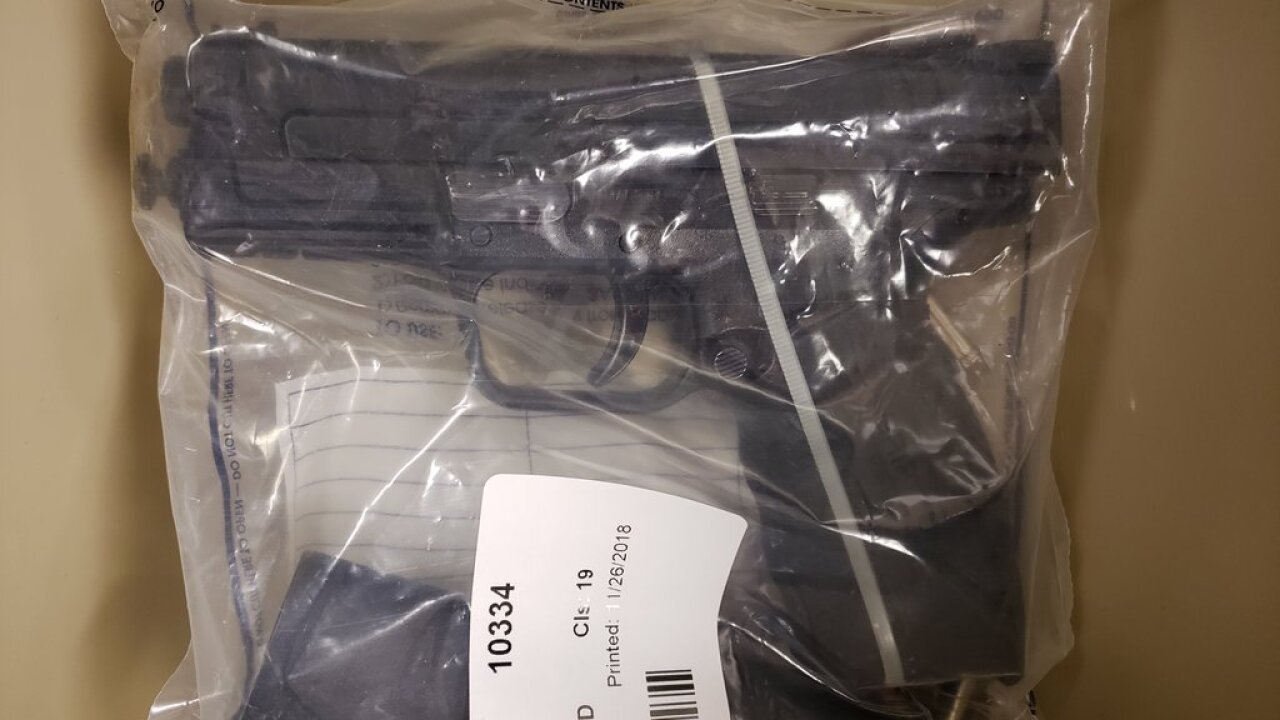 KILL DEVIL HILLS, N.C. - Kids playing in the woods found something they were not looking for on Thanksgiving.

They were playing near the 100 block of Camellia Drive when they found a backpack containing two stolen guns; police believe a third gun in the backpack had also been stolen.

Two of the guns had been reported as stolen from unlocked vehicles in the Kill Devil Hills area in July. 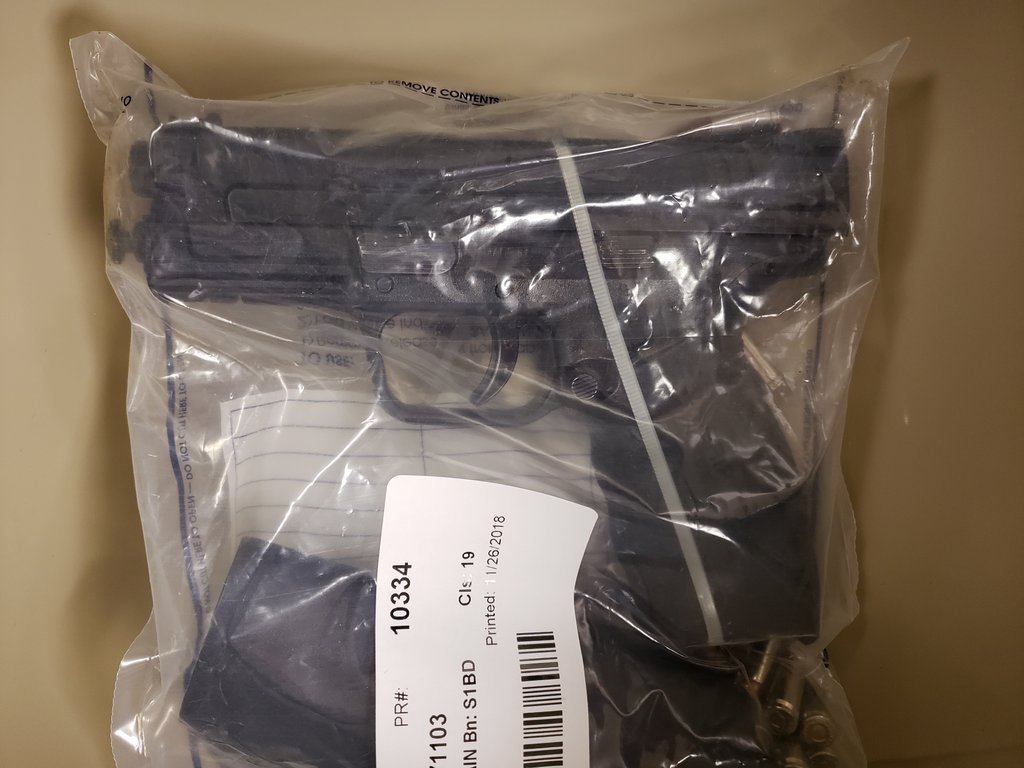 Police said a 9 mm, Springfield XD Mod 2 was stolen on July 11 and a .40 caliber Glock 27 handgun was reported stolen on July 21. Investigators are still working to identify where the third gun, a Ruger handgun, was from. All of the guns were loaded.

The children who found the guns ranged in age from 10-12 years old, and police said when they found the guns they immediately notified an adult who called police.

Officers said they would like to compliment the children and their parents for "handling the dangerous incident in the most responsible way possible."

They added, "While the blame for this situation principally rests with the individual who stole the guns and left them in an area accessible to children, the Department strongly encourages gun owners to better secure their weapons. Leaving guns in an unlocked vehicle is irresponsible especially in light of the well-publicized reports of guns frequently stolen from unlocked cars in Dare County. Thankfully, on this occasion, the levelheaded decisions of the young people who found the guns prevented an unthinkable tragedy."

The investigation of the incident and guns is ongoing.