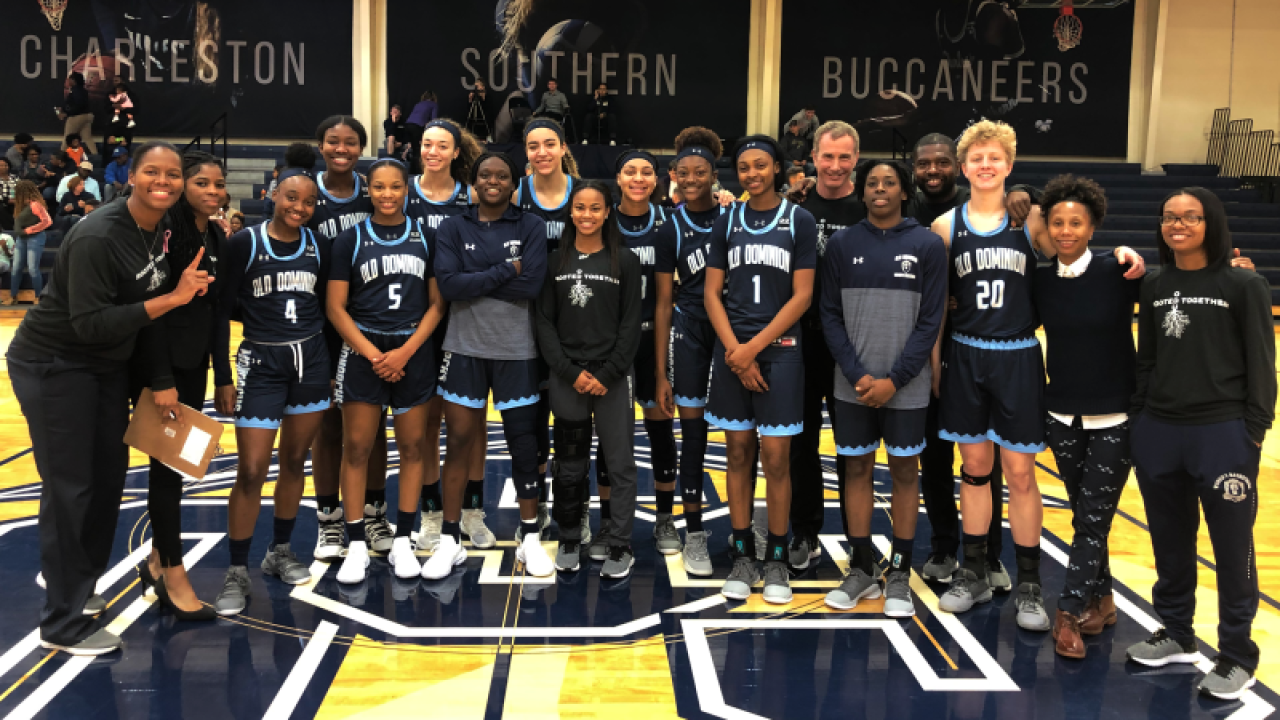 CHARLESTON, S.C. (ODU Athletics) – With an 80-73 victory over Tennessee Tech, the Old Dominion women’s basketball team was crowned champions of the Buccaneer Classic hosted by Charleston Southern on Sunday at The Buc Dome.

Dejah Carter and Aziah Hudson both put up career highs in scoring to lead Old Dominion (5-1). Carter finished with a game-high 20 points to go along with eight rebounds, while Hudson had 19.

The Monarchs led 40-36 at the half and extended their lead to as much as 10 in the third quarter.

However, Tennessee Tech (4-2), a team that defeated perennial Conference USA power Middle Tennessee earlier this season, clawed back to within a possession in the fourth, mainly via the charity stripe. But, down the stretch, ODU converted its free throws, finishing the game 22-of-27 from the line for a season-best percentage of 81.5 percent.

Up next, ODU returns home to host Longwood on Thursday at 11 a.m. ET for the eighth annual Education Day.