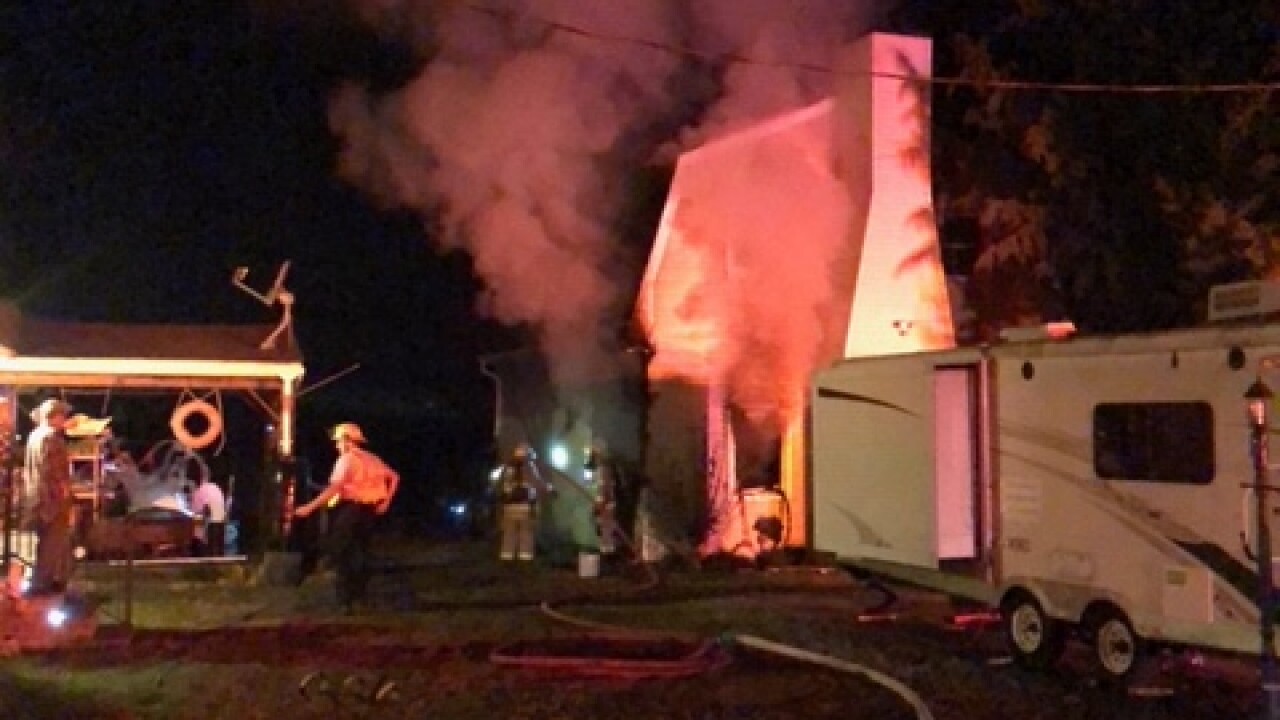 SUFFOLK, Va. – No one will be displaced after a detached garage caught fire in Suffolk Sunday night.

Emergency Communications was notified at 6:45 p.m., and the first units arrived at the scene in the 1700 block of Cotton Farm Lane at 6:52 p.m.

Upon arrival, heavy fire was seen coming from a two-story detached garage. The fire was called under control at 7:27 p.m., and the garage was declared a partial loss. There was no exposure to the primary residence.

No injuries were reported, and the Fire Marshal is still investigating the fire’s cause.