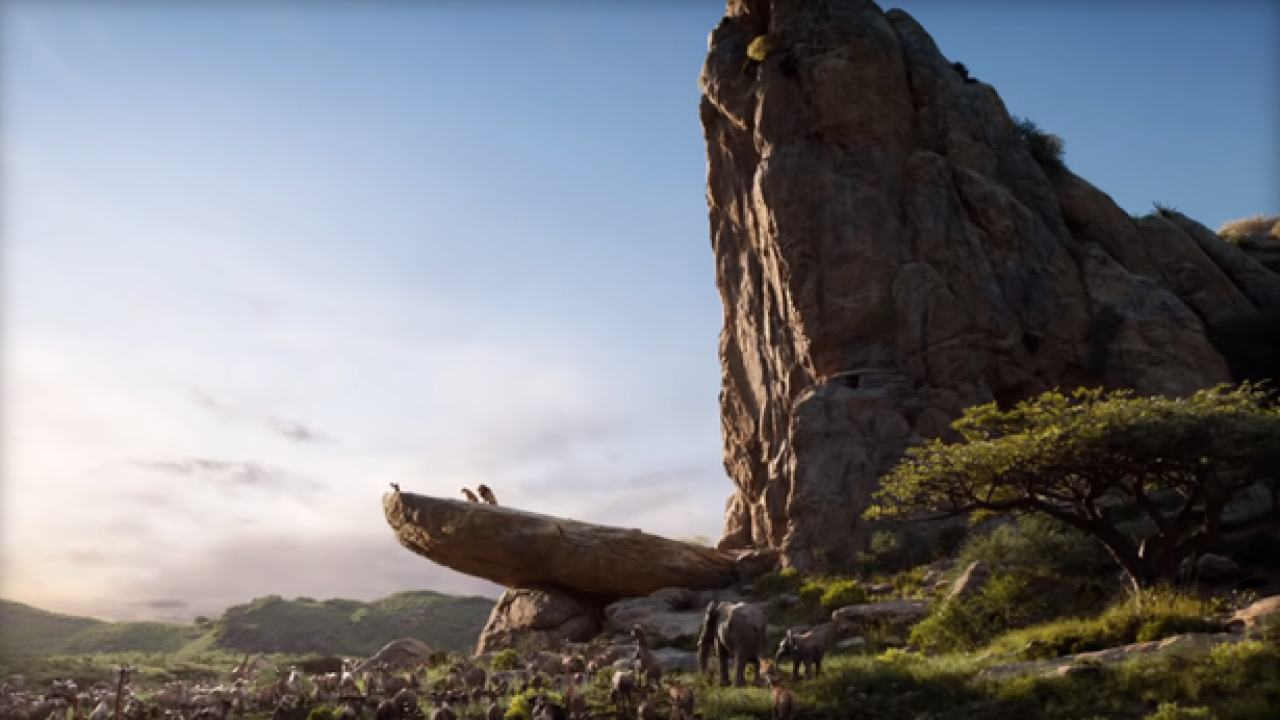 Disney debuted the first trailer for its upcoming live-action remake of “The Lion King” on Thanksgiving Day.

In the 90-second clip, James Earl Jones, who will reprise his role as Mufasa’s voice, narrates: “Everything the light touches is our kingdom.” The trailer then cuts to animals, including zebra, giraffes and elephants — a callback to the opening scenes of the original animated movie, where the animals turned to face Pride Rock in anticipation of seeing the new king.

“But a king’s time as ruler rises and falls like the sun,” Jones continues. “One day the sun will set on my time here, and will rise with you as the new king.”

Fans then get a glimpse of Rafiki and little Simba, capping off a reminder of one memorable scene in the original movie.

You can watch the trailer here: