Victoria’s Secret set to bring back swimwear after three years 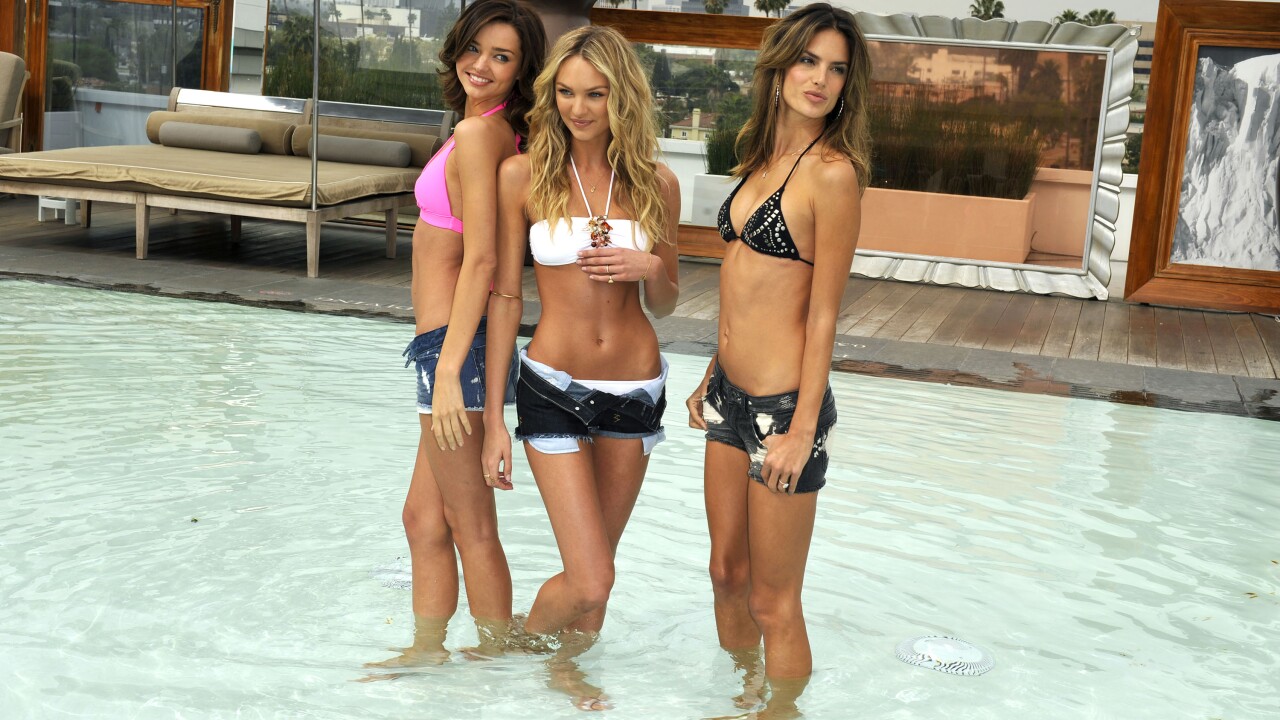 Victoria’s Secret is going to bring back swimwear after ending the line three years ago.

The publication said in a call with investors Victoria’s Secret parent company L Brands CFO Stuart Burgdoerfer shared swimwear would be back sometime in spring 2019.

Apparently unhappy customers helped make the decision because Business Insider said Burgdoerfer confirmed the decision was based on feedback from shoppers.

Singer took over in 2016 after a stint at Spanx. She worked at Nike (NKE) for more than a decade.

Victoria’s Secret has been struggling to keep up with changing consumer tastes. Flashy fashion shows, push-up bras and celebrity models aren’t drawing people in like they used to. Instead, women are clamoring for more products with a better fit.

Burgdoerfer said there’s “a lot of pressure” on Victoria’s Secret’s PINK line of apparel, which features “embellished bling” and lounge wear, that don’t appeal to shoppers.

He also said that L Brands would return to selling swimwear in 2019, but he didn’t specify under which brand.

A change in Victoria’s Secret leadership may not be enough to convince experts that L Brands is turning itself around.

“Jan was not the problem,” Jefferies analyst Randal Konik wrote last week following rumors of Singer’s exit. “The real problem is the VS brand is not resonating with consumers, its pricing power is gone, its market share is under permanent attack, and the business is over-stored.”