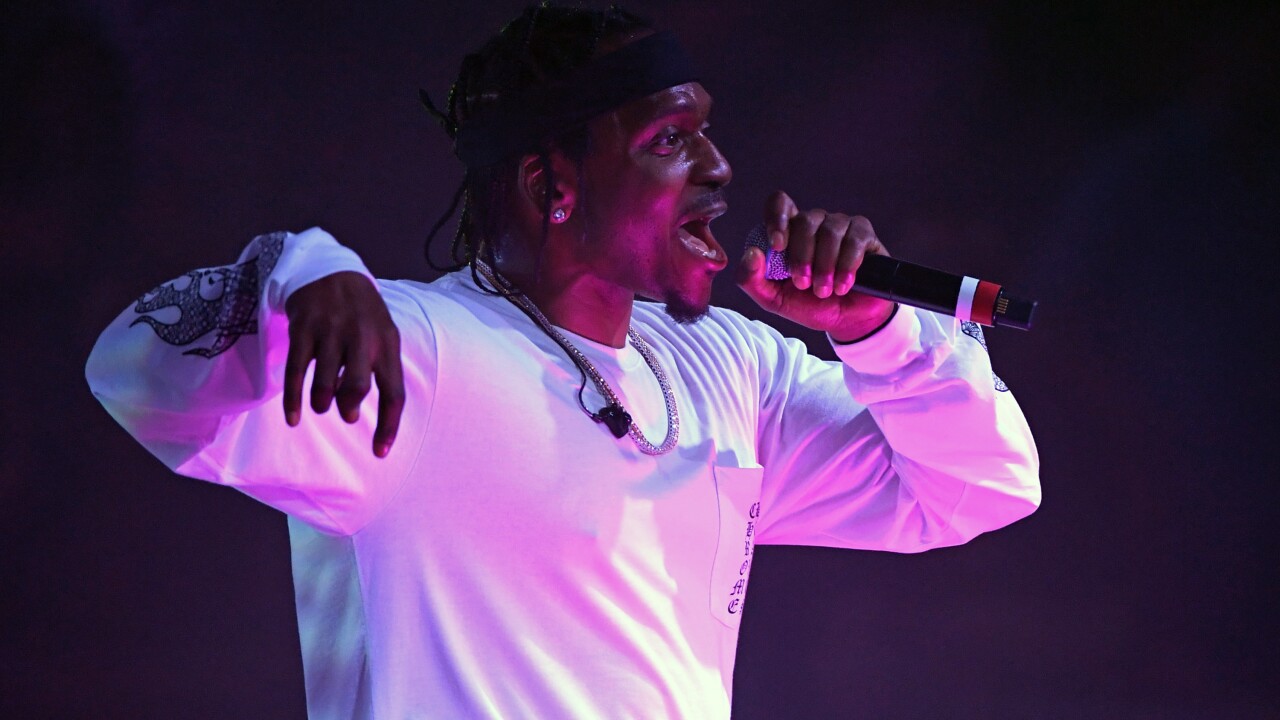 TORONTO – A massive brawl broke out at Pusha T’s concert in Toronto, Canada, Tuesday night, according to TMZ and other entertainment media outlets.

The Toronto Police Department is reportedly investigating the altercation that sent people to the hospital with non-life threatening injuries.

TMZ says that the brawl is likely no coincidence to have gone down in Toronto because it is the hometown of rapper Drake. The two have a history of unpolite comments toward each other.

According to Pitchfork, Pusha T said that people were paid to throw beer at him.

The show did continue according to TMZ, with Pusha T surrounded by security guards.