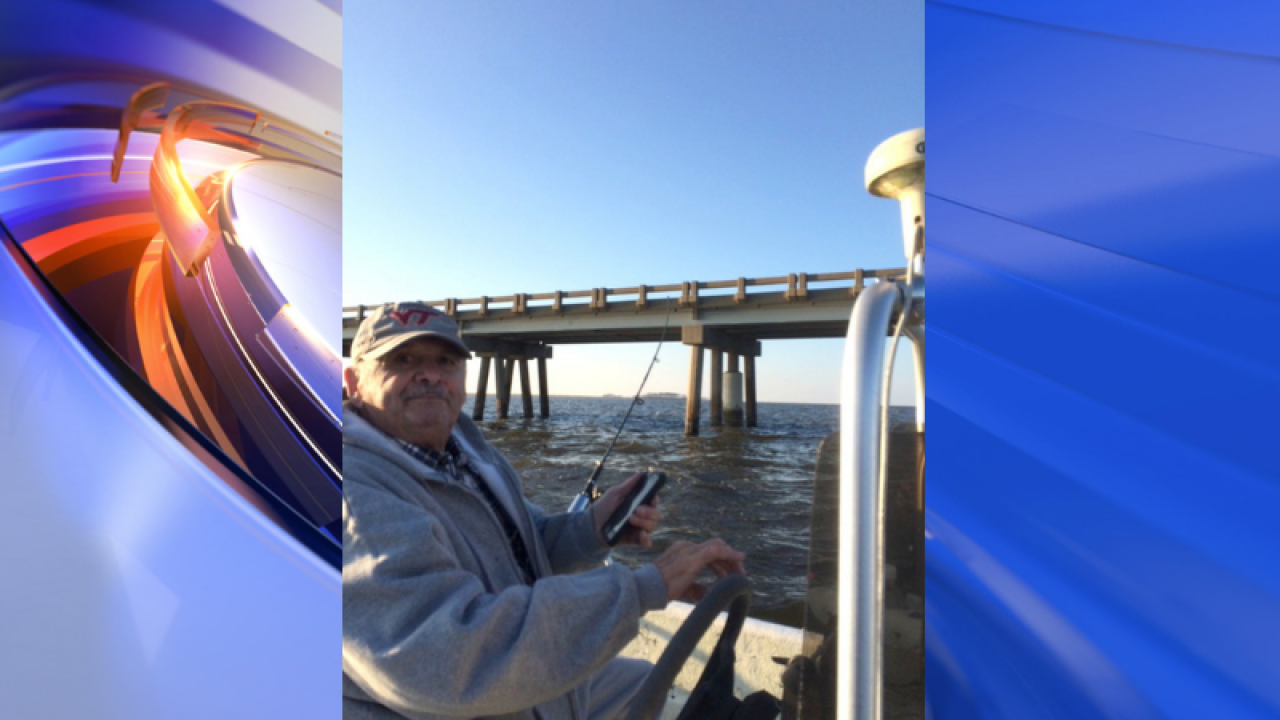 AVON, N.C. — The U.S. Coast Guard suspended its search for Anthony Neri, a 75-year-old Avon, North Carolina, man who has been missing since Monday.

Officials suspended the search on Wednesday.

Officials say Neri was supposed to return on his 21-foot white Carolina Shiff boat around 10 a.m., after leaving to go on a fishing trip on Sunday. Neri’s wife was the one who contacted authorities about him missing.

Around 1:40 a.m. Wednesday, the Coast Guard said an HC-130 Hercules airplane crew from Air Station Elizabeth City saw Neri’s boat adrift and unmanned about 23 miles east of Rodanthe. The Nathan Bruckenthal crew and aircrews refocused their search to the area where his boat was found.

Crews searched for a total of 61 hours and covered approximately 4,156 square miles.

“Suspending a search always weighs heavily on everyone’s heart.,” said Capt. Bion Stewart, commander of Coast Guard Sector North Carolina. “ There are simply no words to fully express how sorry we are we were unable to return Anthony home to his loved ones.”