CDC warns not to eat romaine lettuce because of E. coli concerns 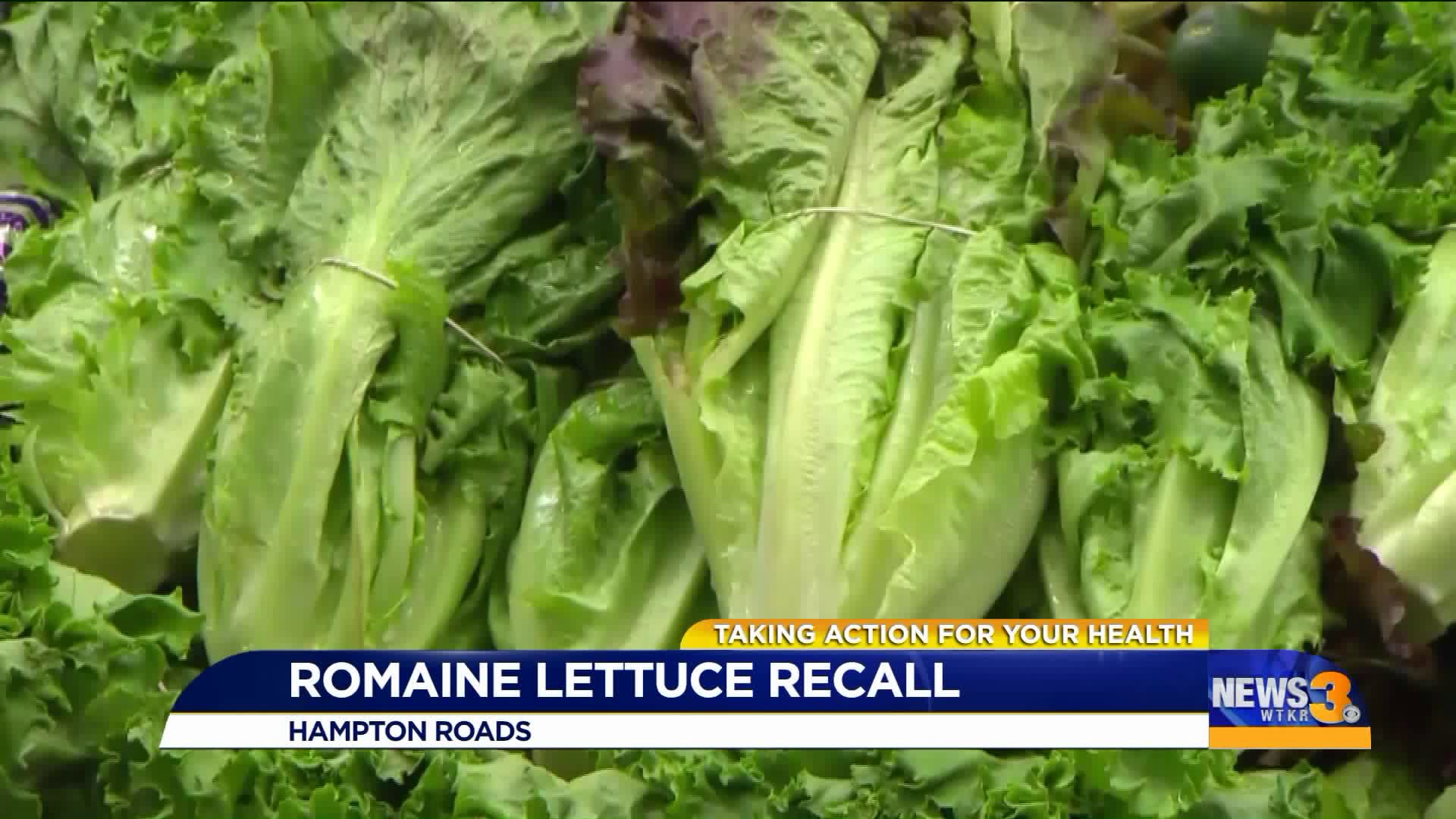 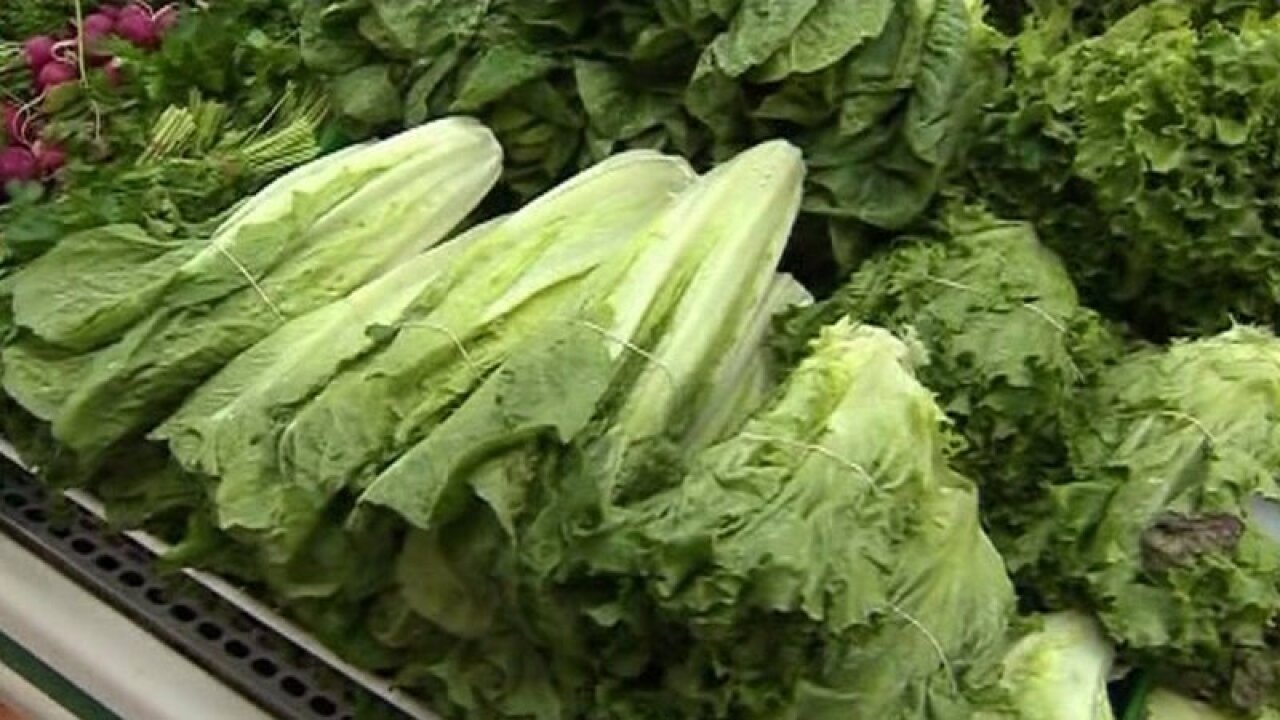 The US Centers for Disease Control and Prevention warned US consumers on Tuesday to not eat romaine lettuce, as it may be contaminated with E. coli.

Thirty-two people, including 13 who have been hospitalized, have been infected with the outbreak strain in 11 states, according to the CDC. One of the hospitalized people developed hemolytic uremic syndrome, a potentially life-threatening form of kidney failure. No deaths have been reported.

The Public Health Agency of Canada has identified an additional 18 people who have become sick with the same strain of of E. coli in Ontario and Quebec.

If you have any romaine lettuce at home, you should throw it away, even if you have eaten some and did not get sick, the CDC cautioned.

"This advice includes all types or uses of romaine lettuce, such as whole heads of romaine, hearts of romaine, and bags and boxes of precut lettuce and salad mixes that contain romaine, including baby romaine, spring mix, and Caesar salad," the CDC said in its announcement.

All types and brands of romaine lettuce are suspect because no common grower, supplier, distributor or source company has been identified by the CDC.

Retailers and restaurants also should not serve or sell any until more is known about the outbreak.

Symptoms of E. coli infection, which usually begin about three or four days after consuming the bacteria, can include watery or bloody diarrhea, fever, abdominal cramps, nausea and vomiting, according to the CDC. Most people infected by the bacteria get better within five to seven days, though this particular strain of E. coli tends to cause more severe illness.

People of all ages are at risk of becoming infected with Shiga toxin-producing E. coli, according to the US Food and Drug Administration, which is also investigating the outbreak. Children under 5, adults older than 65 and people with weakened immune systems, such as people with chronic diseases, are more likely to develop severe illness, but even healthy children and adults can become seriously ill.

Illnesses started in October. This outbreak is not related to a multistate outbreak linked to romaine lettuce this summer.