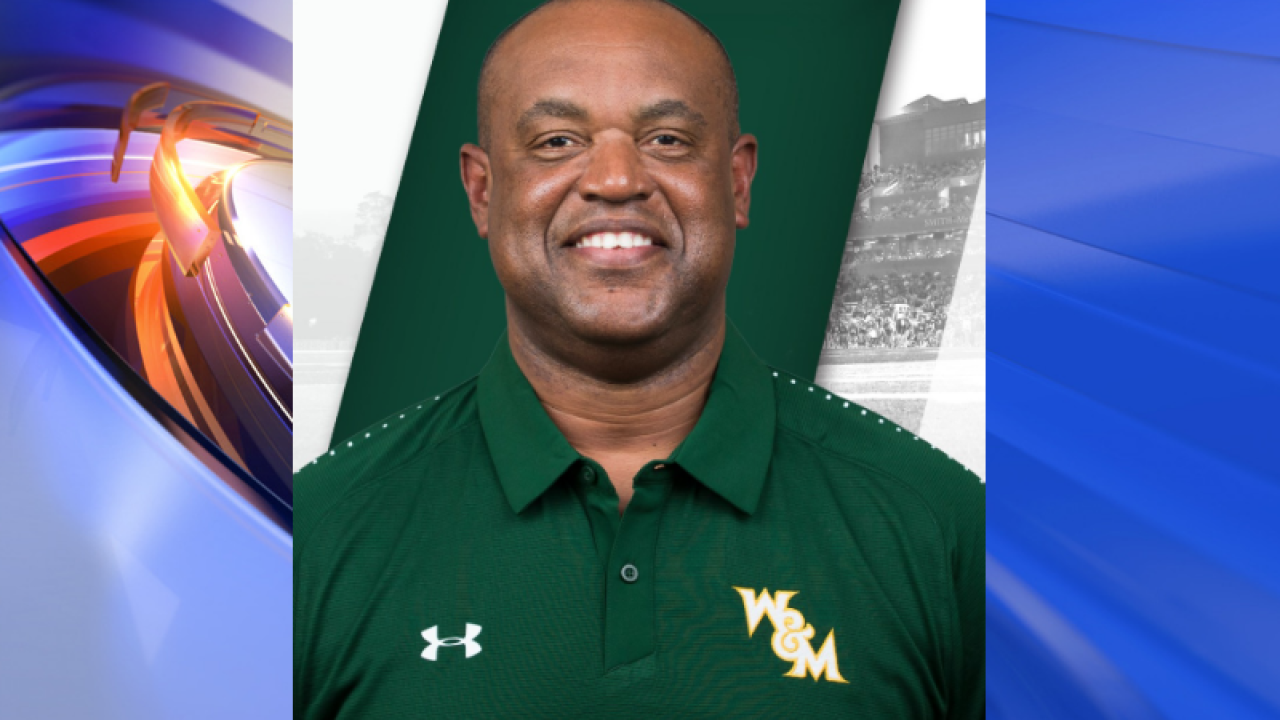 WILLIAMSBURG, Va. – Mike London will be the new head football coach of the William & Mary Tribe, bringing the Hampton Roads native back to the area.

According to William and Mary, London will replace legendary Tribe coach Jimmye Laycock, who announced he would be stepping down after coaching the team since 1980.

“This is an exciting day for William & Mary, and we are thrilled to welcome Mike and his family back to Williamsburg,” said William & Mary Director of Athletics Samantha K. Huge. “Mike embodies the values and character that we need to lead our football program forward and he has demonstrated an ability to develop players and win championships over his nearly 30 years in coaching. His unique journey and commitment to the development of young men make him the perfect successor to carry on Coach Jimmye Laycock’s 39-year legacy while forging a new path for Tribe Football.

London was the head football coach of the University of Virginia for six seasons, where he had a losing season each year he was there.

The Hampton native played his high school ball at Bethel High School before heading to play for the Richmond Spiders in college. He would spend one year with the Dallas Cowboys in the NFL before returning to Richmond as a police officer and detective.

London then worked as an assistant coach for Richmond before becoming Head Coach – the Spiders won the FCS National Championship in 2008 while he was apart of the team as a coach.

“We’re delighted to welcome Coach London home to William & Mary,” W&M President Katherine Rowe said. “He leads with integrity in every aspect of a football program. He embraces the distinctive rigor of William & Mary as well as our championship aspirations within those high standards.”

London will be formally introduced to the William & Mary community and to media at 1 p.m. on Tuesday in the President’s Suite at Zable Stadium. He will be the 30th head coach for the Tribe, who finished the 2018 season at 4-6 overall.