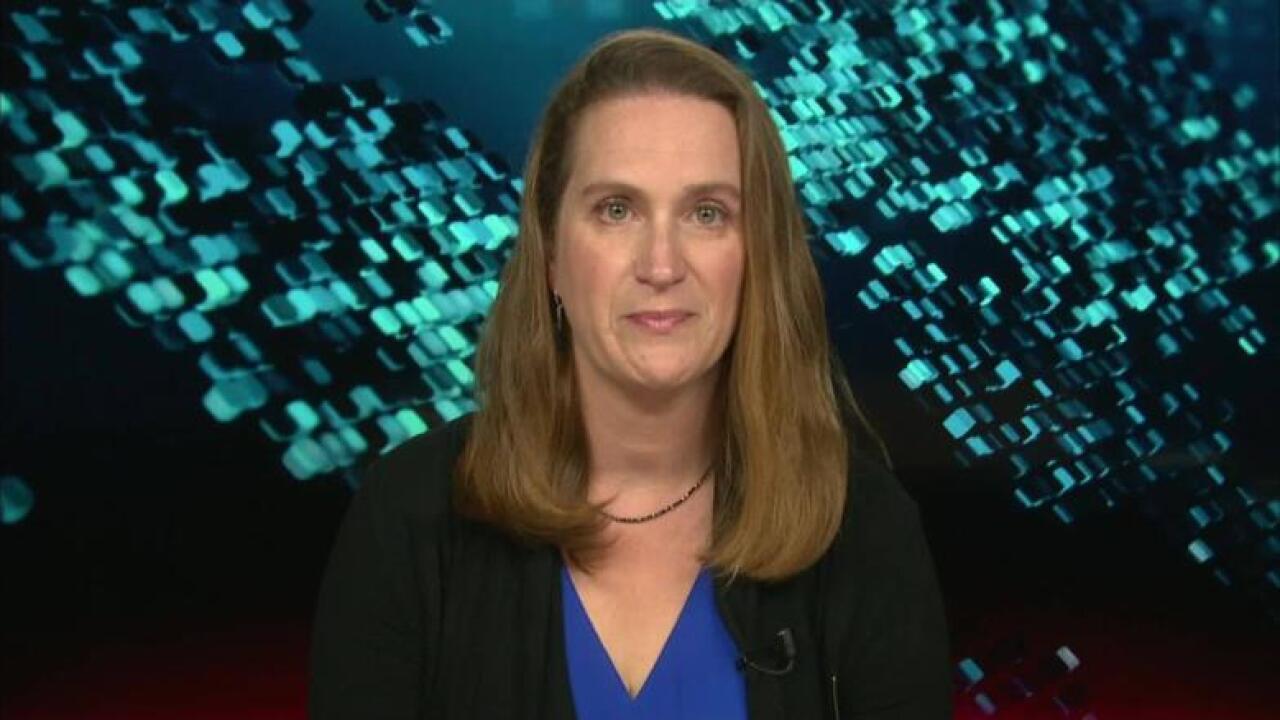 The feud between the National Rifle Association and the medical community still rages on, with the latest round coming from physicians who released an editorial saying they disagree with the NRA, published in the journal Annals of Internal Medicine on Monday.

In a tweet this month, the NRA told “anti-gun” doctors to “stay in their lane” after a series of research papers about firearm injuries and deaths was published in the Annals of Internal Medicine, including new recommendations to reduce gun violence.

The NRA, which marked 147 years as an active organization over the weekend, wrote in the tweet, “Someone should tell self-important anti-gun doctors to stay in their lane. Half of the articles in Annals of Internal Medicine are pushing for gun control. Most upsetting, however, the medical community seems to have consulted NO ONE but themselves.”

The tweet was posted hours before a gunman opened fire in the Borderline Bar & Grill in Thousand Oaks, California, killing 12 people before turning the gun on himself.

The tweet garnered more than 3,000 likes and more than 22,000 comments — a few in support of the gun rights group, but most of them pushing back.

Several tweets from doctors, including trauma surgeons and emergency room physicians, included graphic images of what operating tables or hospital scrubs can look like in the bloody aftermath of a gunshot wound case.

In addition to caring for gun-related injuries and their long-term consequences, “we need rigorous research to better understand the crisis, test solutions, and learn how best to implement and sustain those that work,” they wrote.

“To date, the ability to study important questions that might help reduce firearm-related injury has been hampered by a lack of funding and a worry among researchers that studying anything related to guns could put their research careers at risk. This needs to be fixed,” they wrote.

CNN has contacted the NRA for a response to the editorial but the organization has not responded.

The editorial noted that Annals of Internal Medicine and the American College of Physicians are collaborating with the nonprofit American Foundation for Firearm Injury Reduction in Medicine to advance research related to gun violence.

“In addition to raising funds to support research, AFFIRM aims to sponsor the development of practice recommendations based on sound science and the education and training to implement them,” Taichman, Bornstein and Laine wrote.

“Doctors have a responsibility as health care professionals and scientists to seek the answers to questions related to health and safety. And we won’t be silenced in using what we learn to better care for our patients,” they wrote. “Those who seek to silence progress toward finding solutions to the crisis of firearm-related injury are traveling a lane that leads, literally, to a dead end. We’re going to stay in our lane and keep moving forward.”

Gun violence also has continued to be a major area of interest among researchers outside the medical community. On Friday, a panel of gun violence experts presented their latest findings and what the public can learn from them at the American Society of Criminology Annual Meeting in Atlanta.

Among the panelists was Daniel Webster, a professor and director of the Johns Hopkins Center for Gun Policy and Research.

“Physicians, particularly the trauma care physicians and emergency medicine physicians, see the end result of gun violence, and it is a very brutal, powerful thing. One thing that is apparent to many of them is because these injuries are so devastating, prevention is particularly important,” Webster said.

For instance, “roughly 60% of people who die by gunfire in the United States are by suicide, and physicians actually may have a bigger role to play on suicide than on homicide. They encounter patients who are depressed, who may have substance abuse disorders, mental health problems, a whole range of things, that may increase their risk for suicide,” Webster said.

“While they’re interested in getting them the best health and medical care to address to those things, to keep them alive, one of the most important things is removing firearms,” he said. “So talking to patients and their families about removing firearms and the safe storage of firearms, is really important — and it’s a really important role for physicians, and I’m very happy that many of them are taking that on.”

Jack McDevitt, a professor and director of Northeastern University’s Institute on Race and Justice who also was among the panelists, thinks physicians can help reduce gun violence and crime simply by talking to their patients.

“What we know in the criminology literature, for example, is that when people desist from crime, when they stop committing crime, it’s usually because of someone important in their life. But it’s not always the same person — it could be a spouse; it could be a coach; it could be an employer; it could be a teacher — who made an influence on them,” McDevitt said.

“So having another voice of a doctor who’s respected who says, ‘You know, maybe you want to get the gun out of the house temporarily?’ Or, ‘Maybe you want to think about this differently?’ Or, ‘Here’s a program you might want to go to.’ I think there’s nothing wrong with that,” he said. “They can’t compel anyone to do anything, but they can sometimes put it in the framework of, ‘I’m concerned for your health’ as opposed to, ‘I want to take your guns away.’ “