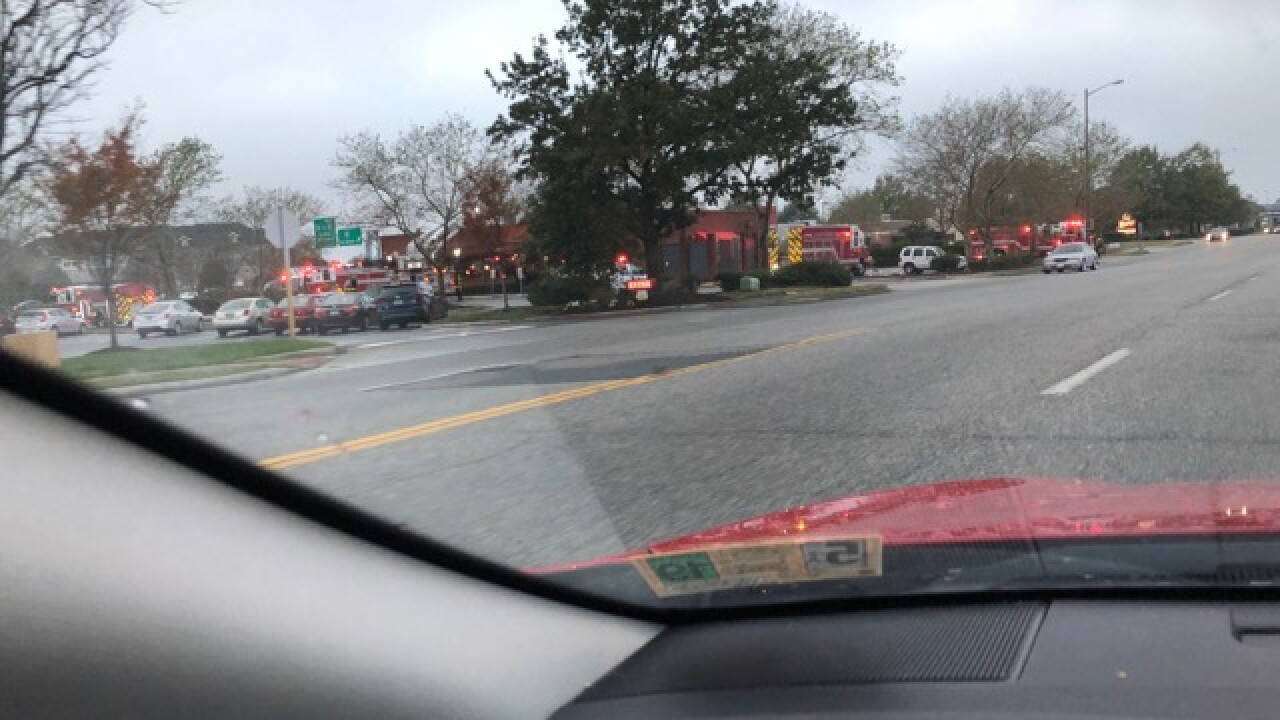 CHESAPEAKE, Va. – The Applebee’s at 1520 Sam’s Circle was evacuated Monday afternoon after reports of smoke in the building.

No fire was visible when units with the Chesapeake Fire Department arrived, but power was shut off to several areas of the restaurant.

Authorities believe the smoke appeared to have been caused by an electrical problem. The health department has been notified as part of standard protocol.

As of 5:30 p.m., the fire department said the business was closed.

Applebee’s has contacted a repair service to address the issue.