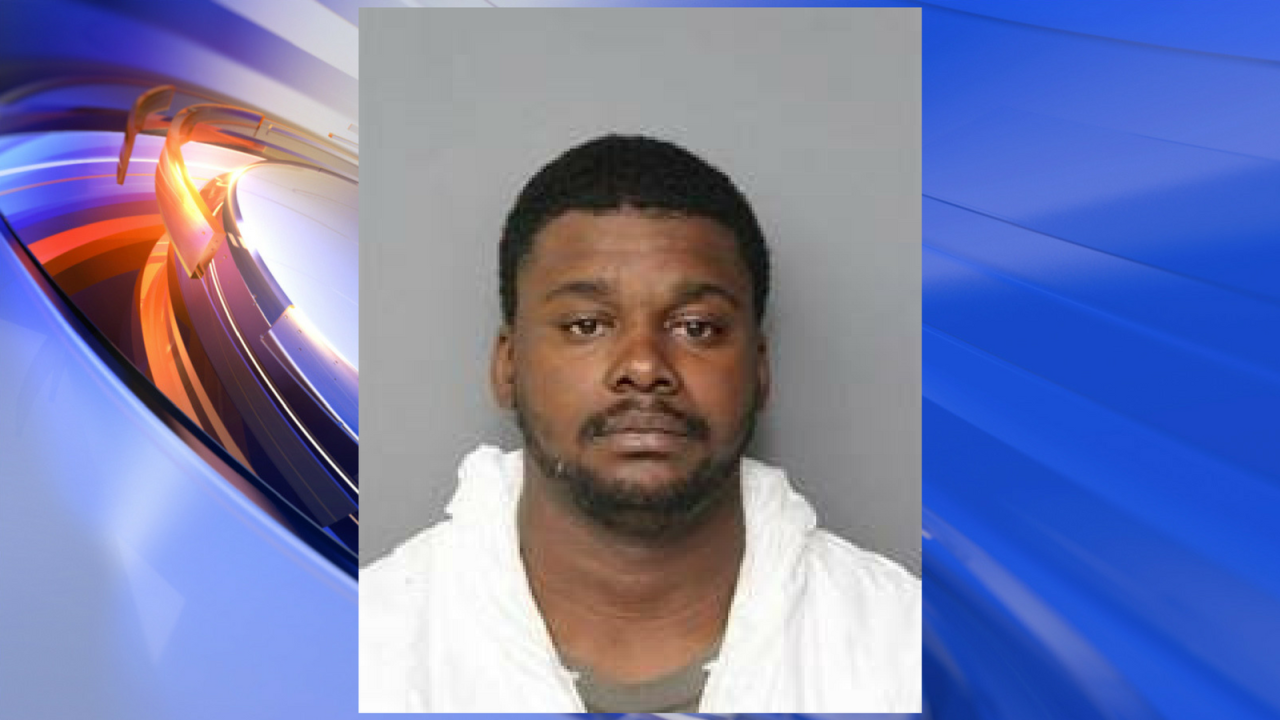 NORFOLK, Va. – Edward Davis, who pleaded guilty in June to an April house fire in the 500 block of E. Olney Road, will serve 2 years behind bars and 14 years of probation for his role in the incident.

On April 30, smoke and flames were visible from the residence as fire crews arrived. They were able to quickly extinguish the fire several minutes after arriving.

Davis was picked up walking in the area of Henry and Wide Streets.