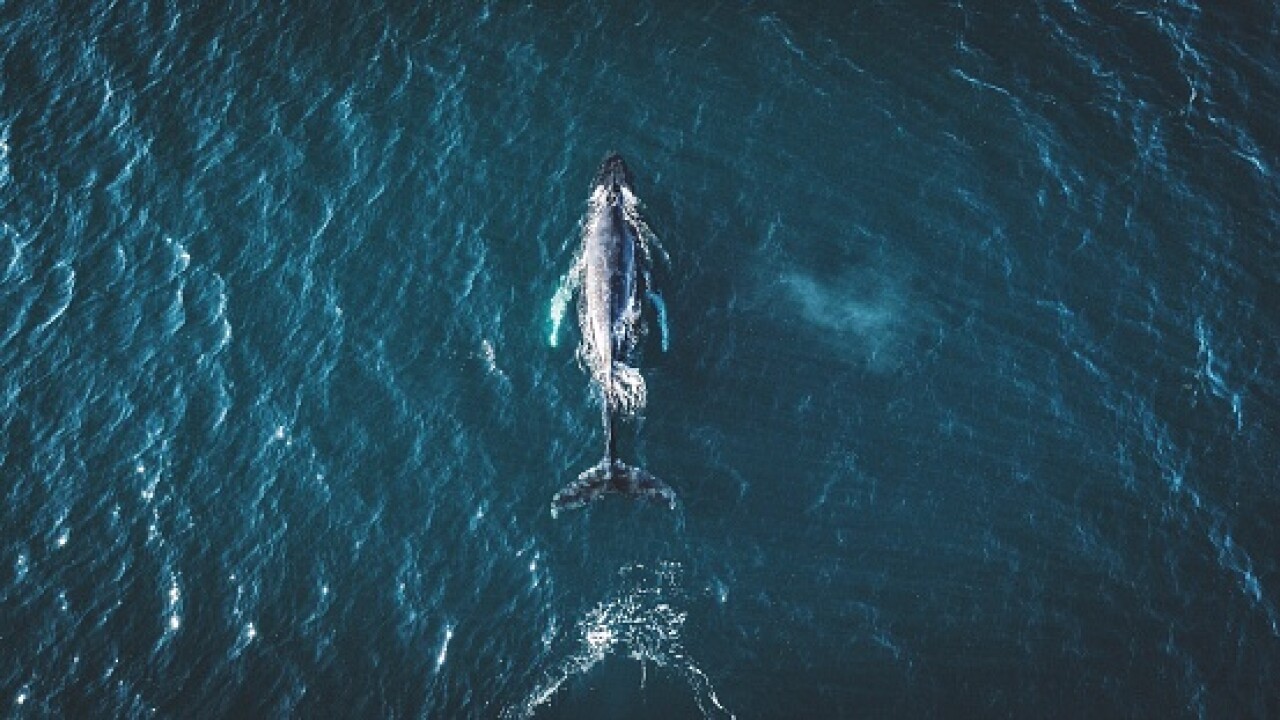 North Atlantic right whales are on the move along the Atlantic coast of the U.S.

20 right whale deaths were documented in 2017 and 2018. The NOAA is asking boaters to be cautious as the endangered whales migrate south.

Right whales are protected under the U.S. Endangered Species Act and scientists estimate there are just over 400 remaining.

Every winter, many right whales travel more than 1,000 miles from their feeding grounds off Canada and New England to the warm coastal waters of South Carolina, Georgia and Florida’s east coast.

To reduce the risk of collisions between right whales and boats, federal law requires ships and aircraft to stay at least 500 yards away from right whales.

Vessels 65 feet and longer are also required to slow to speeds of 10 knots or less in Seasonal Management Areas along the East Coast, including the calving and nursery area.

“Right whales often swim and rest just below the surface, and are invisible to approaching boats and ships,” said wildlife biologist Clay George of the Georgia Department of Natural Resources. “It’s important for ship operators to follow vessel speed rules, and for boaters to slow down whenever possible.”

NOAA and its partners conduct aerial and vessel surveys off the coast of Florida and Georgia throughout the calving season. These surveys monitor the seasonal presence of right whales and their habitat use, mitigate vessel-whale collisions, assess calving rates, and detect dead, injured and entangled whales. When observed, NOAA and its partners also respond to disentangle animals and investigate injuries and mortalities.

To report right whale sightings, especially dead, injured, or entangled whales, please contact NOAA Fisheries at (877) WHALE-HELP (877-942-5343) or the Coast Guard on marine VHF channel 16. The public can also identify and help marine mammals in trouble by using their smartphone. Learn more about the Whale 911 app.