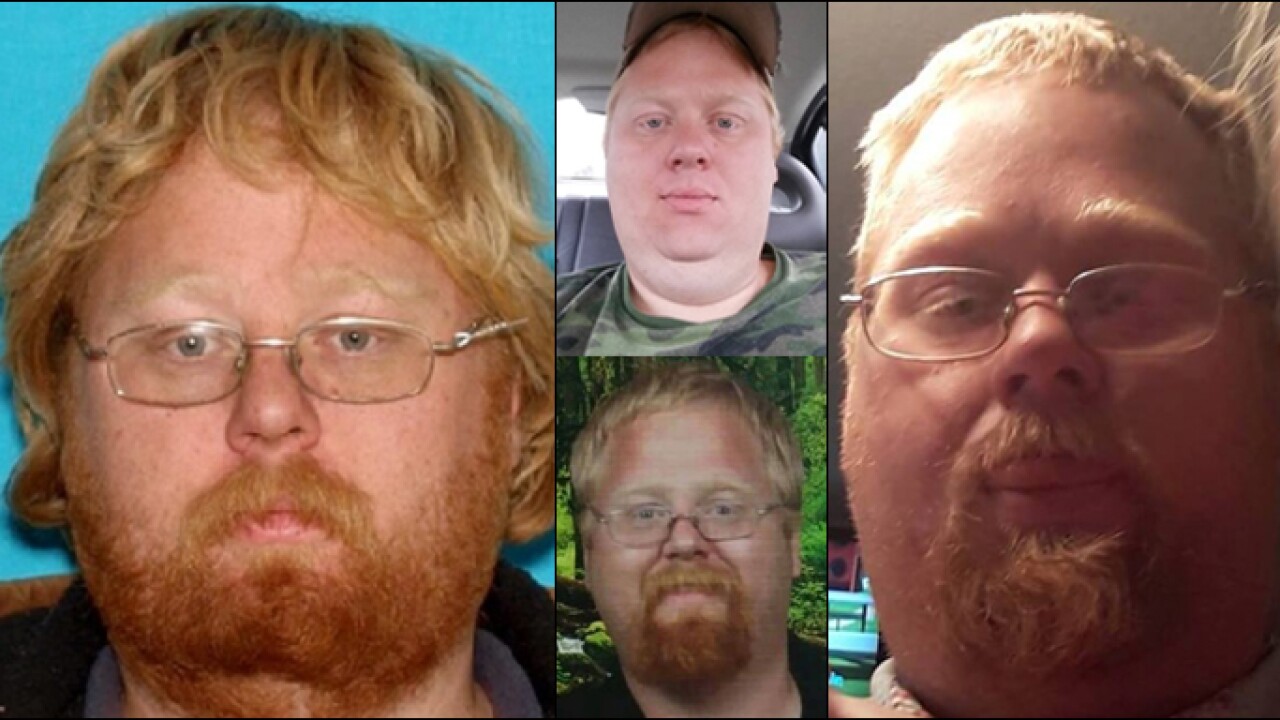 LAWRENCEBURG, Tenn. – A fugitive suspected of raping a 16-month-old boy was arrested by Alabama authorities.

The Lawrenceburg Police Department and the Tennessee Bureau of Investigation released photos Friday hoping the public could help them track down Simon Dean Porter, who is wanted for aggravated rape of a child.

“The suspect in the rape of a young child in Lawrenceburg has been added to our Top Ten Most Wanted list,” the TBI tweeted Friday. “We’re hoping to spread this throughout Tennessee and the surrounding states, so thanks for the RTs!”

Authorities were notified by a local physician who examined the child. The boy has since been taken to Vanderbilt University Medical Center.

The bureau published several photos of Porter’s various looks over the past two years.

The Demand Project, a child advocacy group, and the Tennessee Bureau of Investigation offered up to $3,500 for his arrest.