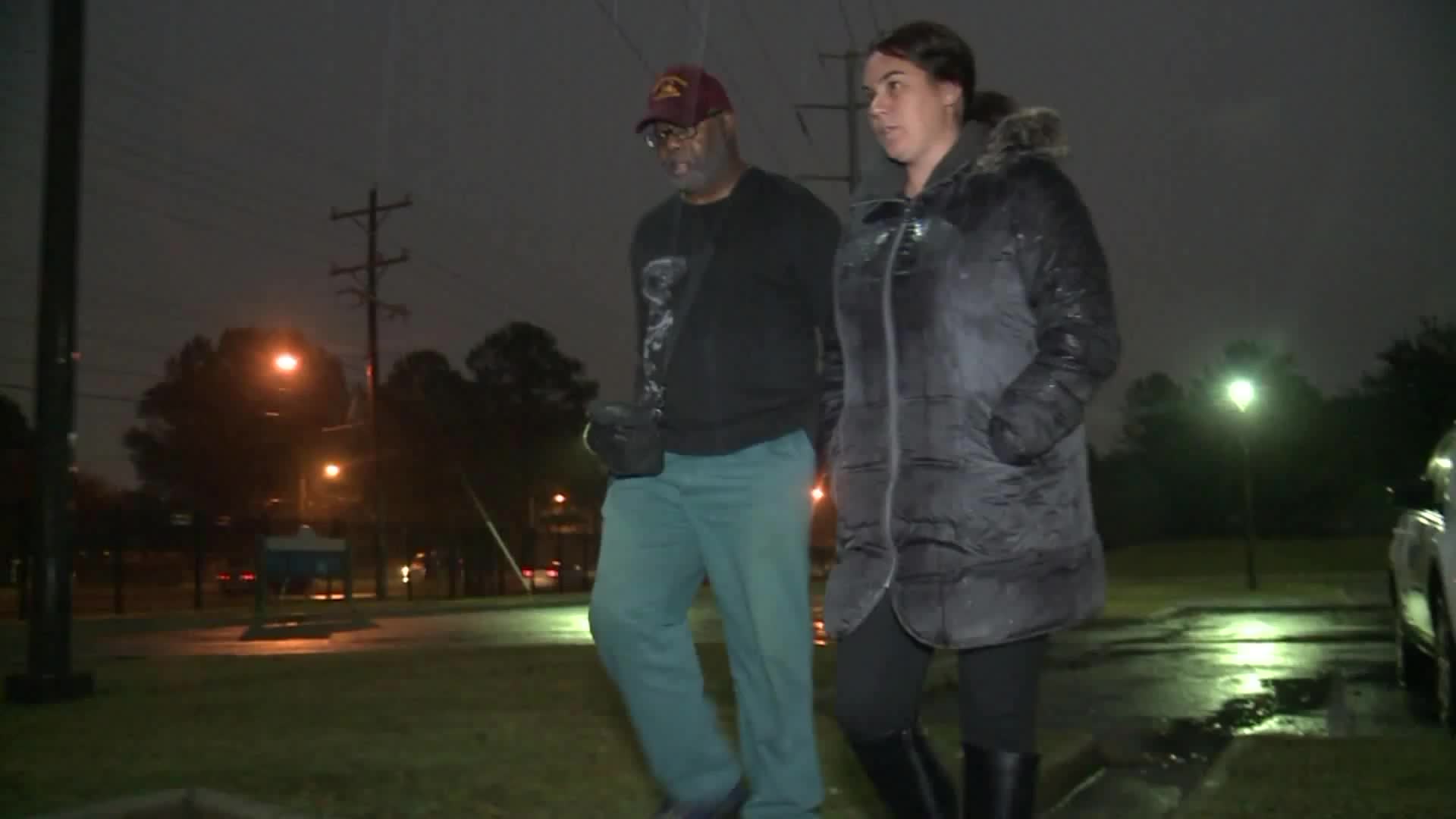 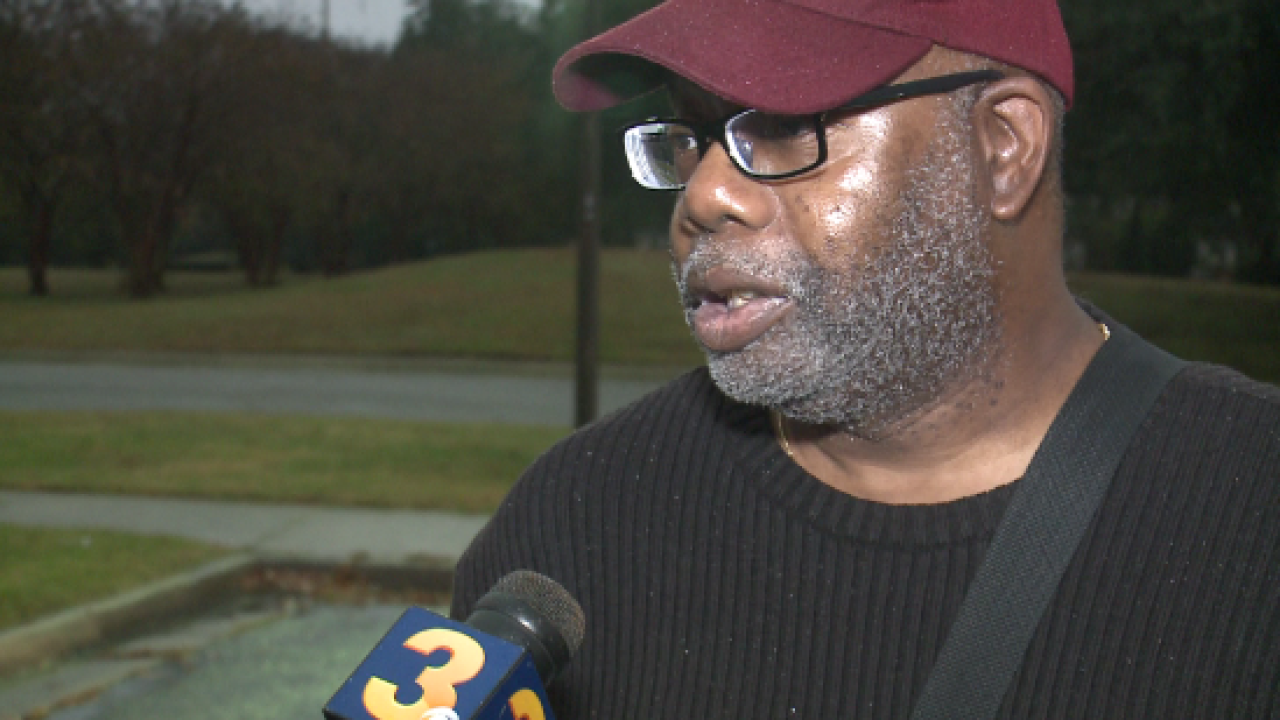 NORFOLK, Va. - A local veteran waiting for a heart transplant says he was the victim of check fraud, and now he’s been running into problems trying to get his money back.

The last few months have been rough for the 53-year-old veteran.

We are not releasing his name to protect his identity.

He said he needs a transplant due to an enlarged heart. He wears a Left Ventricular Assist Device to help pump his blood.

But the recent acts of criminals have hurt him financially.

He said two refund checks totaling more than $1,000 from Dominion Energy were sent to his former address while he was in the hospital for his heart condition.

He said someone took the checks out of locked mailbox, signed them and cashed them at Navy Federal Credit Union.

Navy Federal said they could not issue information about the person who cashed the stolen check without a search warrant from police.

The victim does not have an account with Navy Federal.

“It stinks, really stinks when a person is a victim of identity theft and has to jump through hoops just to get information,” he said.

The victim said for weeks it was one road block after the next and he couldn’t get answers about the person who signed for the checks.

Navy Federal issued a statement saying they are aware of the situation and cooperating with all parties involved.

They say privacy laws prevent them from giving out personal or account information without a search warrant.

The victim said getting a police report was difficult because he didn’t know what city the checks were cashed in.

He was eventually about to get the police report and took it back to Navy Federal, who told him which location the check was cashed.

Navy Federal issued a statement saying there is an established process for this exact scenario. They said the victim must contact Dominion Energy, who will contact JP Morgan (the bank that issued the checks) and submit a Forged Endorsement Claim. JP Morgan will then submit an Affidavit for Forgery to Navy Federal.

News 3 asked, what is the policy when reporting fraud?

If your card is lost or stolen, or you suspect you're a victim of fraud or identity theft, call Navy Federal's 24/7 service line immediately at 1-888-842-6328 so they can instantly put an immediate hold on your account.

The victim said he just wants the money that’s owed to him.

“My grandkids are coming to visit and expect something from granddaddy and they are coming all the way from Germany,” he said.

Now he’s hoping authorities can track down the people responsible.