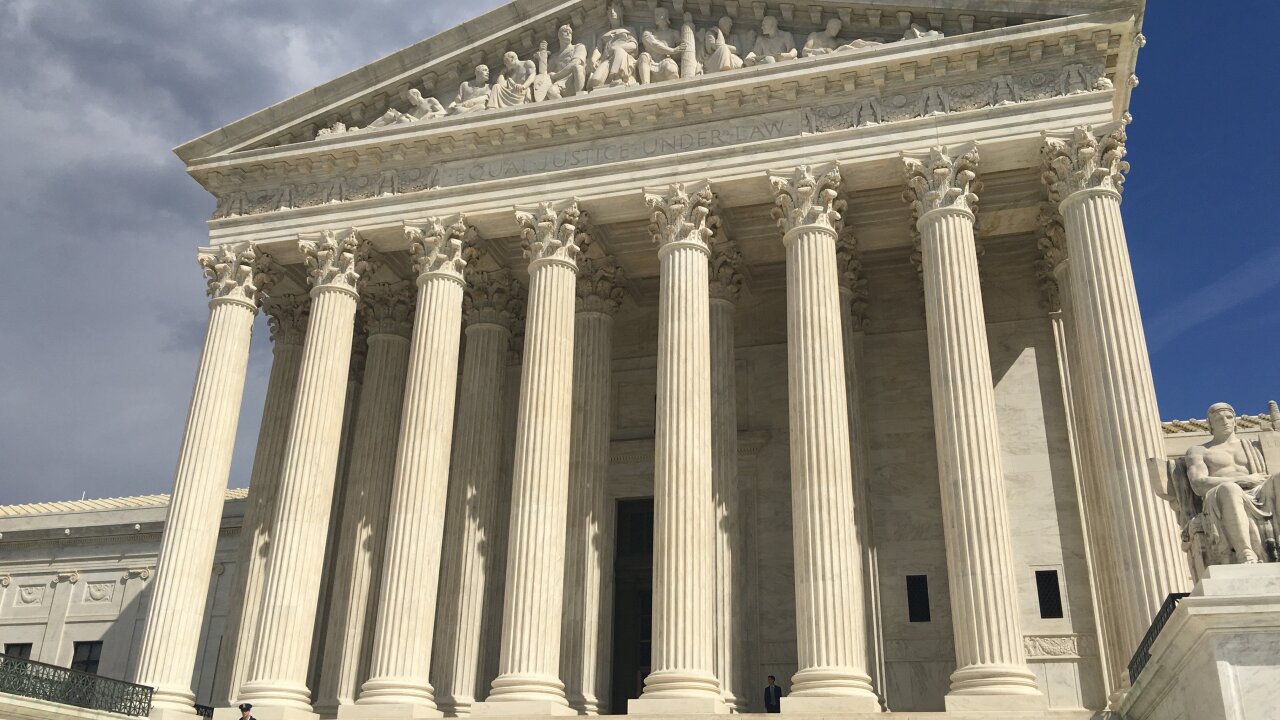 The case, Virginia House of Delegates v. Bethune Hill, was heard at the Supreme Court’s docket on November 9. It is set for briefing and oral arguments in Spring 2019.

Speaker Cox released the following statement after the agreement:

Since June we have maintained the constitutionality of the current House of Delegates districts and continue to pursue justice in this important case. This redistricting plan passed with an overwhelming bipartisan majority, including the support of most African American members in the House and Governor Ralph Northam, and was approved by President Obama’s Department of Justice after dozens of public hearings and committee meetings.

The Eastern District of Virginia has once upheld the plan and once overturned it, the second time committing clear legal errors that the Supreme Court will now review. As we said in our filing, it is ‘implausible that every House fact witness was dishonest, that every House expert used bad methodology, that race predominated in every Challenged District, and that no Challenged District needed to be above 55% BVAP under VRA §5—and, at the same time, that every fact witness for Plaintiffs was honest and accurate, every expert witness for Plaintiffs used reliable methodology, and every factual inference was in their favor.’

The case also gives the Supreme Court the opportunity to provide clear guidance and address the chaos that has resulted from a bevy of redistricting laws and court cases in this difficult and confusing area of law.

“We are reviewing our options regarding a stay of the Eastern District’s decision. We will take the next few days to consider that and make an announcement at the appropriate time.