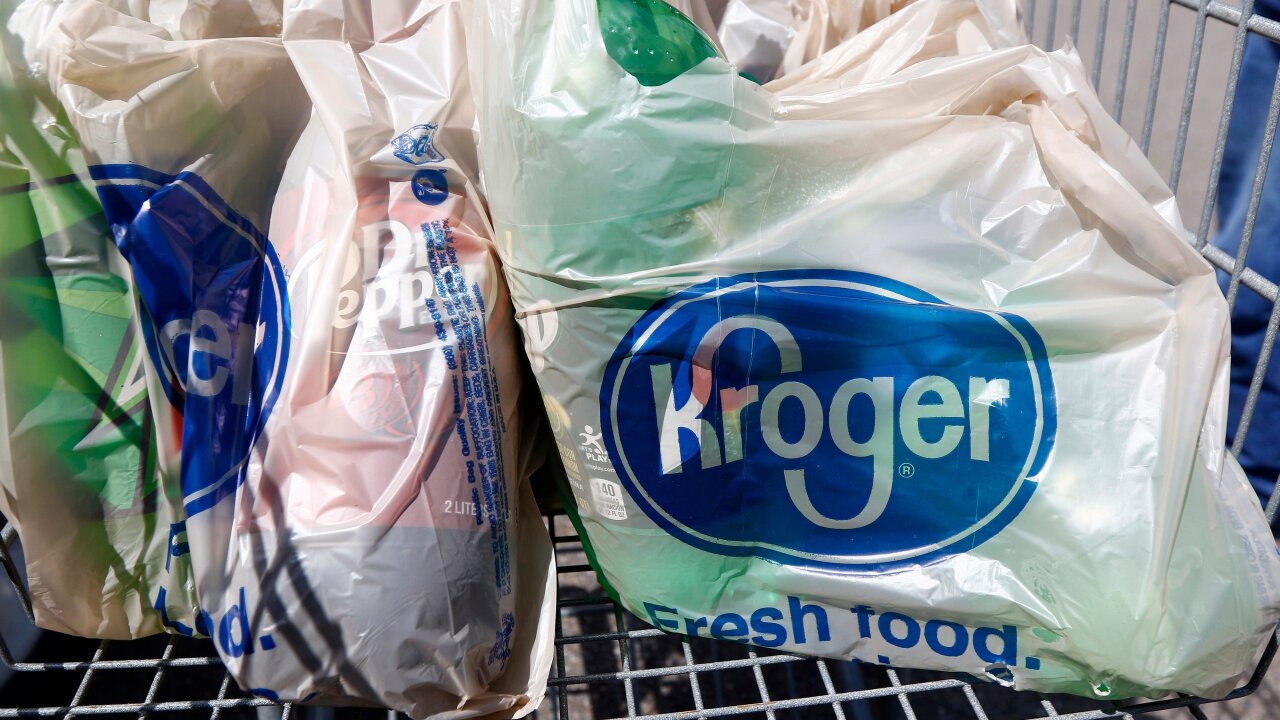 GLOUCESTER Co., Va. – Gloucester County will finally have a Kroger!

Kroger Mid-Atlantic announced the county’s first store will have its grand opening at 7254 George Washington Memorial Highway in Hayes on Wednesday, November 14 at 8 a.m.

It will be the division’s fifth store to open after being acquired from Farm Fresh locations in Hampton Roads in March.

The first 200 customers to enter the store will also receive a $5 Kroger gift card.

“This is a truly exciting time for Kroger in Hampton Roads,” said Jerry Clontz, president of Kroger Mid-Atlantic. “We can’t wait to open the door of our fifth store in Hayes tomorrow morning and to serve the Gloucester community for the first time.”

Kroger is investing more than $30 million to renovate the former Farm Fresh stores and transform them into Kroger stores. The division invested more than $2.7 million into reopening and renovating the location and fuel center specifically.

The new Hayes store is more than 38,000 square feet and employs 101 full-time and part-time workers. Thirty-five of those associates were hired from Farm Fresh. Many of these employees now hold leadership positions throughout the new Kroger store.

Walter Boyette is the store manager of the Hayes Kroger. He has more than 30 years of experience in the grocery industry and worked for Farm Fresh in the Hampton Roads area for the past 15 years. Boyette was previously awarded the 2012 Farm Fresh Associate/Management Development Award and the 2013 Great Store Director Award.

The Hayes Kroger will also donate $2,000 to three local organizations, including The Salvation Army, the Boys & Girls Club of the Virginia Peninsula and Courthouse Pediatrics, a pediatric practice of the Children’s Hospital of The King’s Daughters. It will also donate $1,000 each to two local food pantries, Bread for Life Community Pantry and Union Baptist Church Food Pantry.

The checks will be presented to the organizations during the ribbon cutting ceremony on the morning of the grand opening.