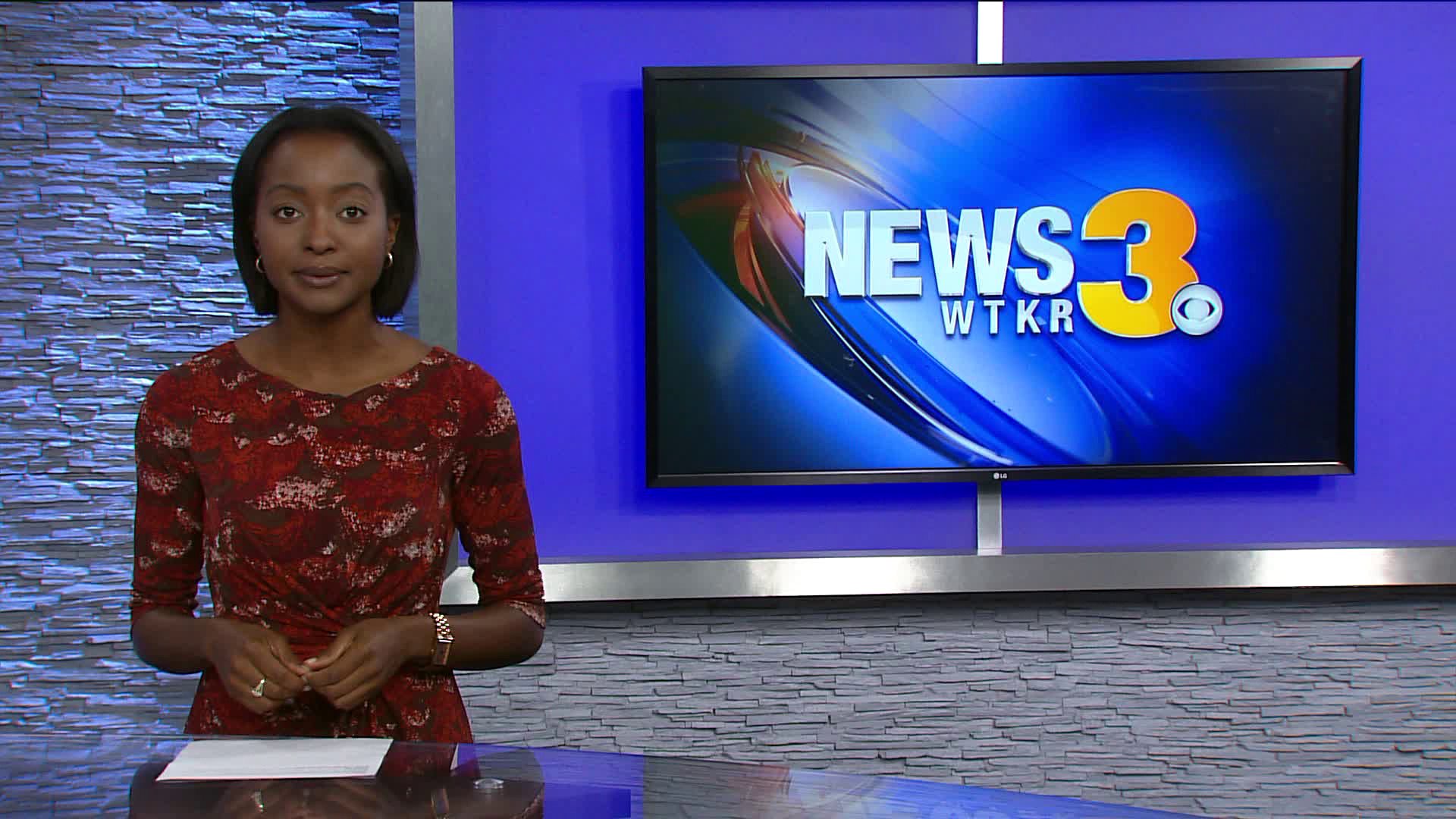 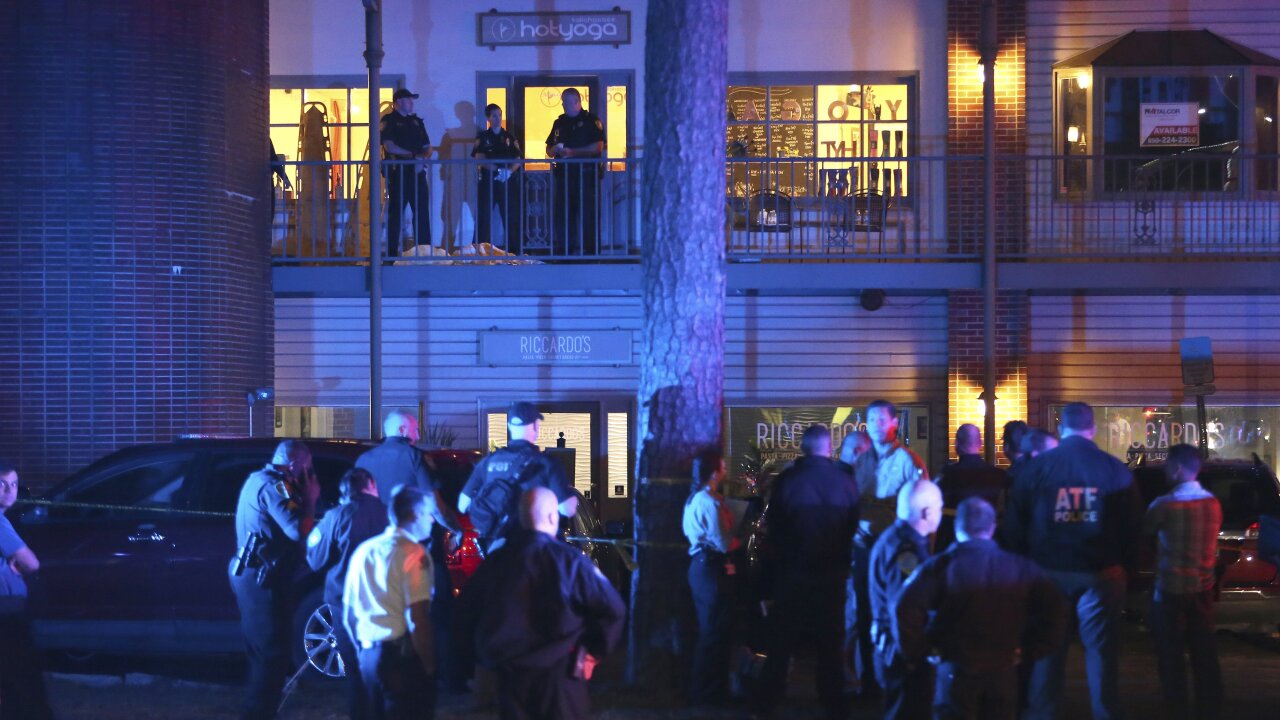 VIRGINIA BEACH, Va. - Positive vibes and positive energy being stretched in different directions all in hopes of reaching one destination - Tallahassee, Florida. Sunday night, people from all over Hampton Roads joined forces to stand and move in unity.

"They might have been doing something different at one point, but then they all came together and the flow and the energy was just so amazing. I could feel it in the gymnasium. The amount of love that was surrounding all of us was just amazing,” says organizer, Jodi Holland.

The event comes right on the heels of the horrific shooting that took place in a yoga studio. Less than two weeks ago, a gunman came in a yoga class in Florida and opened fire - killing two people and hurting four others before he turned the gun on himself.

So, in one of Virginia Wesleyan’s gyms on Sunday night, it was no surprise to see a huge turnout after fellow yogis learned all donations raised in the class were specifically for the Tallahassee victims and their families. Participants told News 3 they felt like they had to be apart of it all.

Once the yoga session was over, participants and organizers took it outside to light candles and sing songs to spread light and love. Organizers say they have already raised $15,000 and more donations are still coming in.