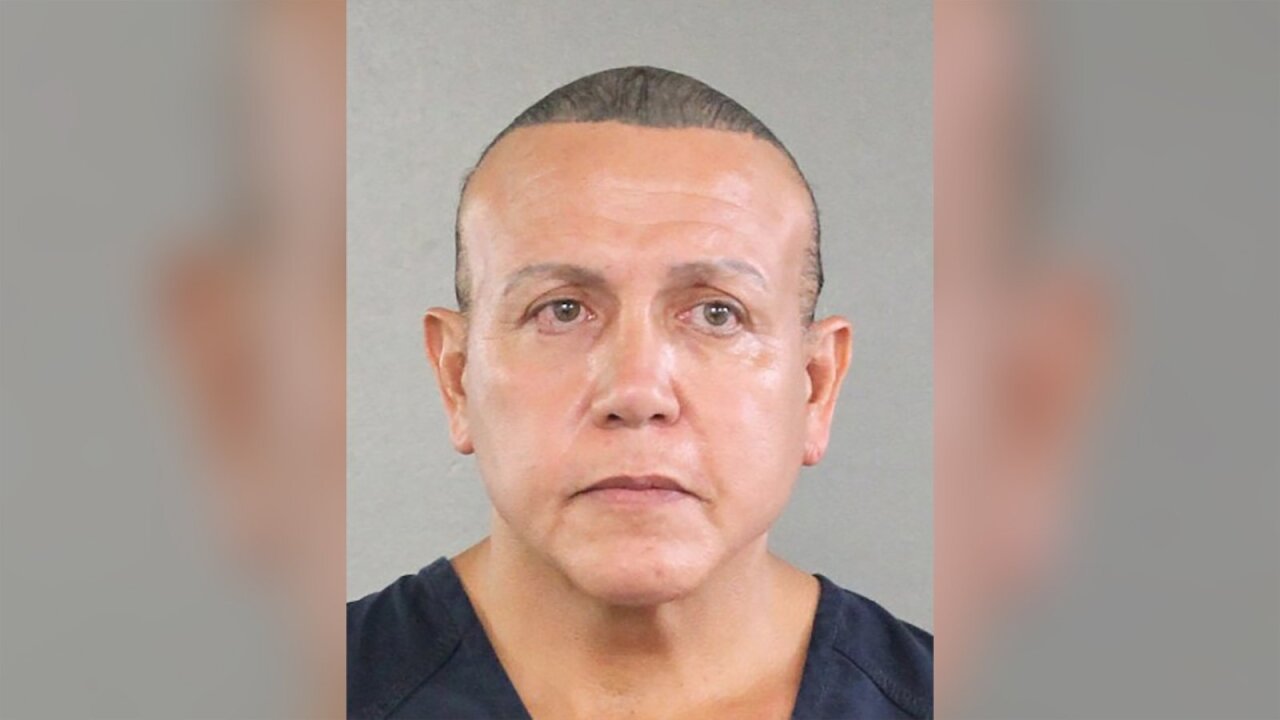 Sayoc, 56, was arrested October 26 in Florida and is accused of sending at least 16 mail bombs to several targets, including CNN, former President Barack Obama and former Secretary of State Hillary Clinton. None of the devices detonated and no one was injured.

CNN sent Sayoc’s appointed attorney, Sarah Jane Baumgartel, requests for comment by phone and email but has not received a response.

The charges include the use of a weapon of mass destruction, interstate transportation and receipt of explosives, threatening interstate communications and the illegal mailing of explosives. All counts as follows:

Sayoc faces life in prison if convicted of two or more of the last five counts. He does not have any scheduled court appearances as of now, Nicholas Biase, a spokesman with the US Attorney’s Office, Southern District of New York, said in an email to CNN.

Sayoc, of Aventura, Florida, is a bodybuilder who worked as a male dancer for several years and most recently as a pizza delivery driver.

He apparently lived in a white van plastered with stickers and posters that praised President Donald Trump and criticized Democrats and media figures, including some of the people who were targets of the bombs. Investigators believe he made the pipe bombs in the van, law enforcement sources told CNN.

After being arrested in South Florida, Sayoc was transferred to New York, where some of the targets of the packages live and work.

While the exact content of the packages has not been disclosed in detail, prosecutors said the bombs had clear similarities.

They were found in envelopes that had return labels listing the address and name of US Rep. Debbie Wasserman Schultz of Florida, a former Democratic National Committee chair.