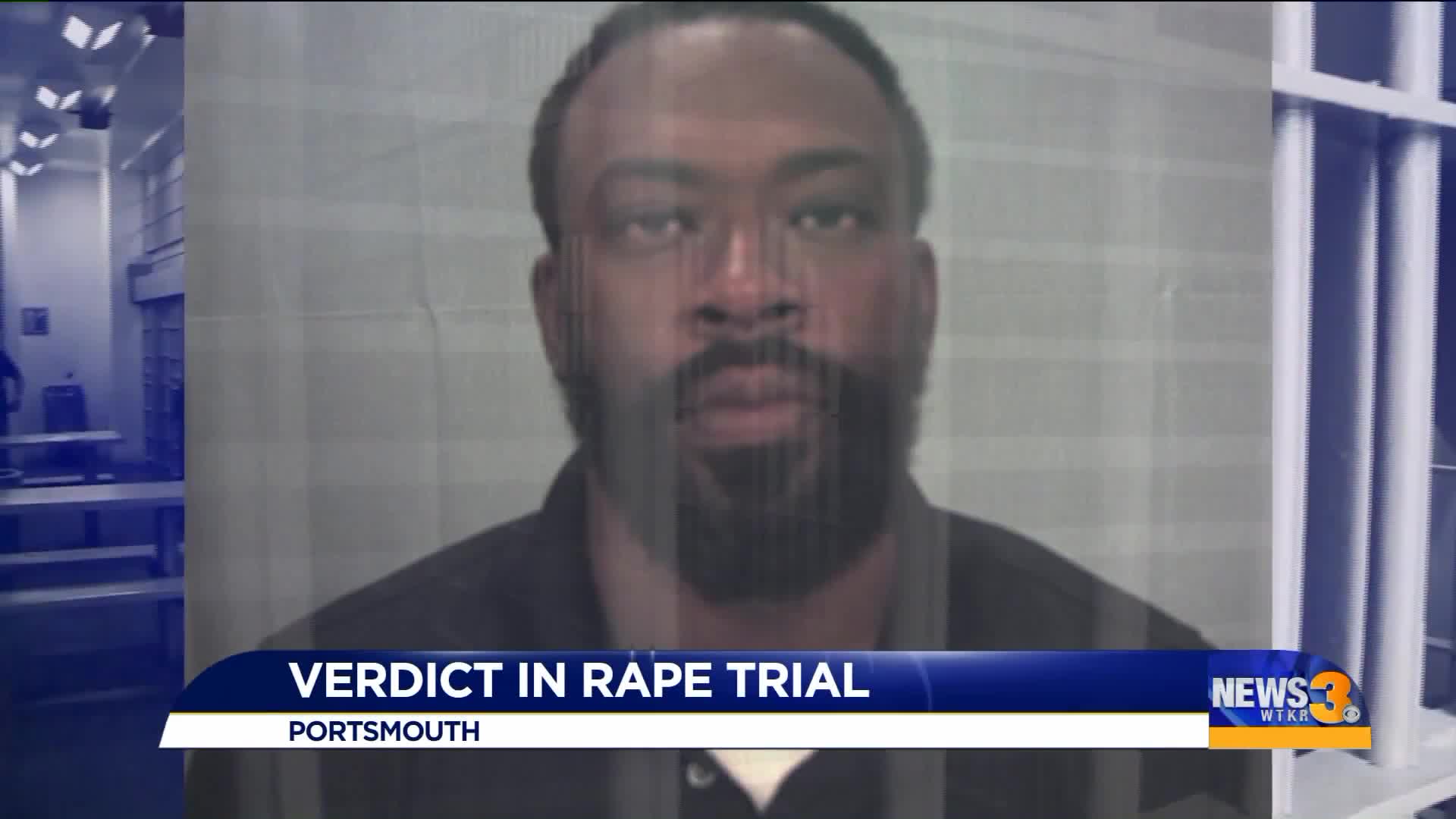 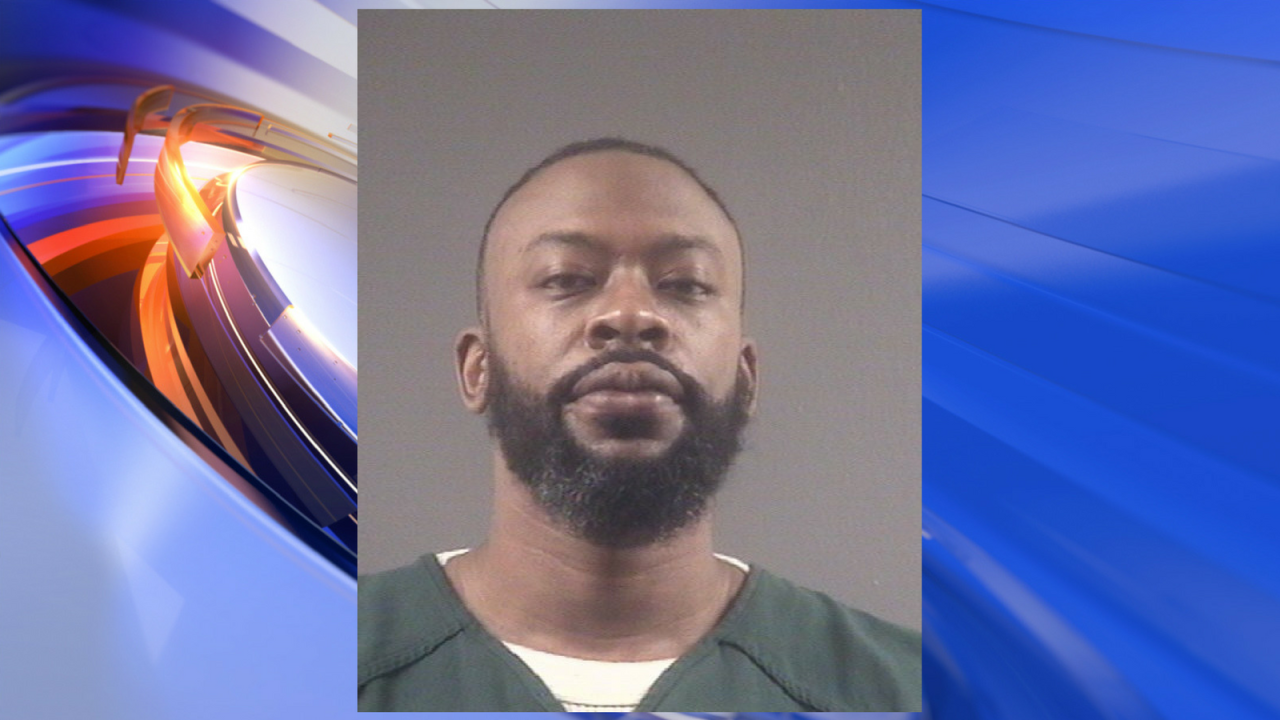 PORTSMOUTH, Va. - A Portsmouth man accused of trying to hire someone to kill a teenage relative was found guilty of two counts of rape, four counts of forcible sodomy and one count of sexual object penetration. For those seven charges, the jury recommended he serve 35 years behind bars.

His formal sentencing will be in January.

Antwann Miller faced eight charges in total, including solicitation to commit murder, for which he was found not guilty.

Last year, detectives with the Portsmouth Police Department Special Victims Unit arrested and charged Miller with the long-term sexual abuse of a female under the age of 16. Miller is charged with rape, forcible sodomy and object sexual penetration.

While in police custody, investigators alleged he tried to hire someone to kill the teen leading to the solicitation charge.

In court Friday morning, the prosecutor revealed the abuse began when the girl was just 12 years old.

They said it wasn’t reported to police until she was 15 years old.

The defense told News 3 she fabricated what happened after Miller took a cellphone from her.

His defense said previously that, if convicted, Miller could be sentenced to life.