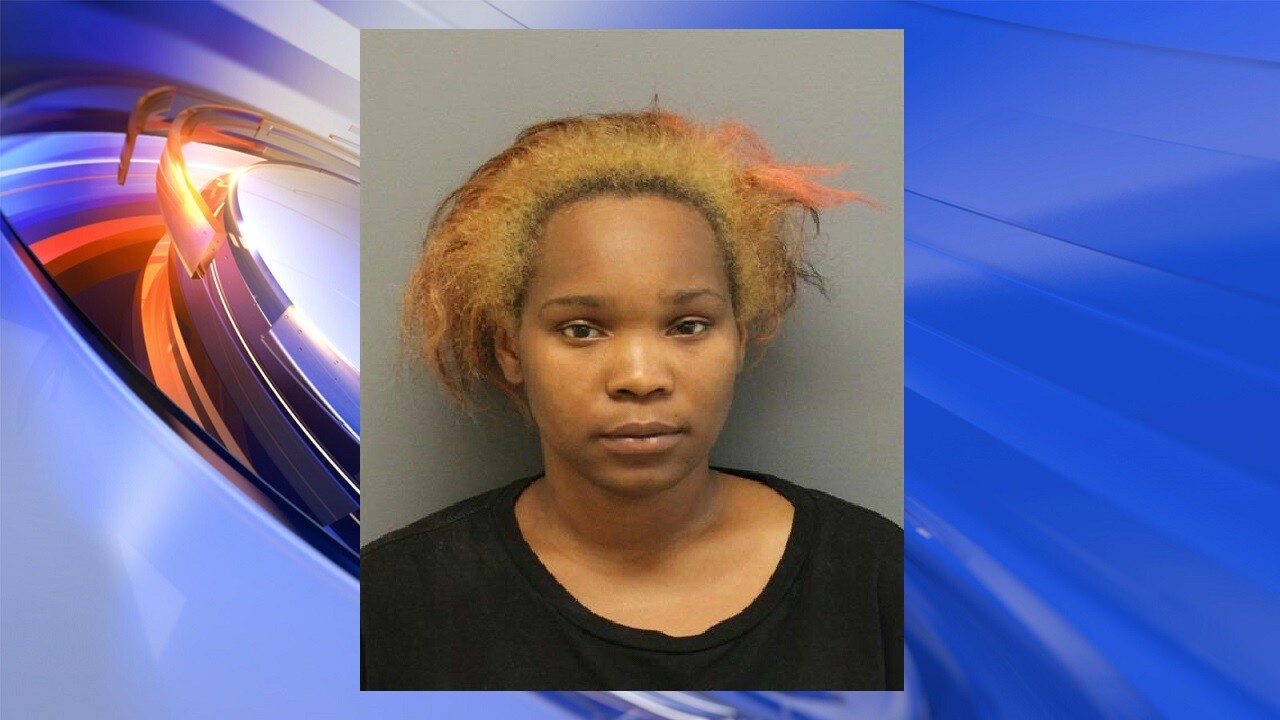 NEWPORT NEWS, Va. – A Newport News woman, who was arrested last September after a 13-month-old baby was hospitalized due to injuries, learned her fate in court Thursday.

Newport News Police responded to the 100 block of Windsor Castle Drive on September 14 after receiving reports of a 13-month-old girl suffering from a medical issue.

Medics attended to the child, who had multiple visible injuries. She was ultimately transported to a local hospital for treatment.

Hall’s three sons — ages 9, 7 and 1 — were living with her at the time of the incident but have since been sent to live with their father, who lives in California.