Is crime a factor when deciding to visit Virginia Beach? 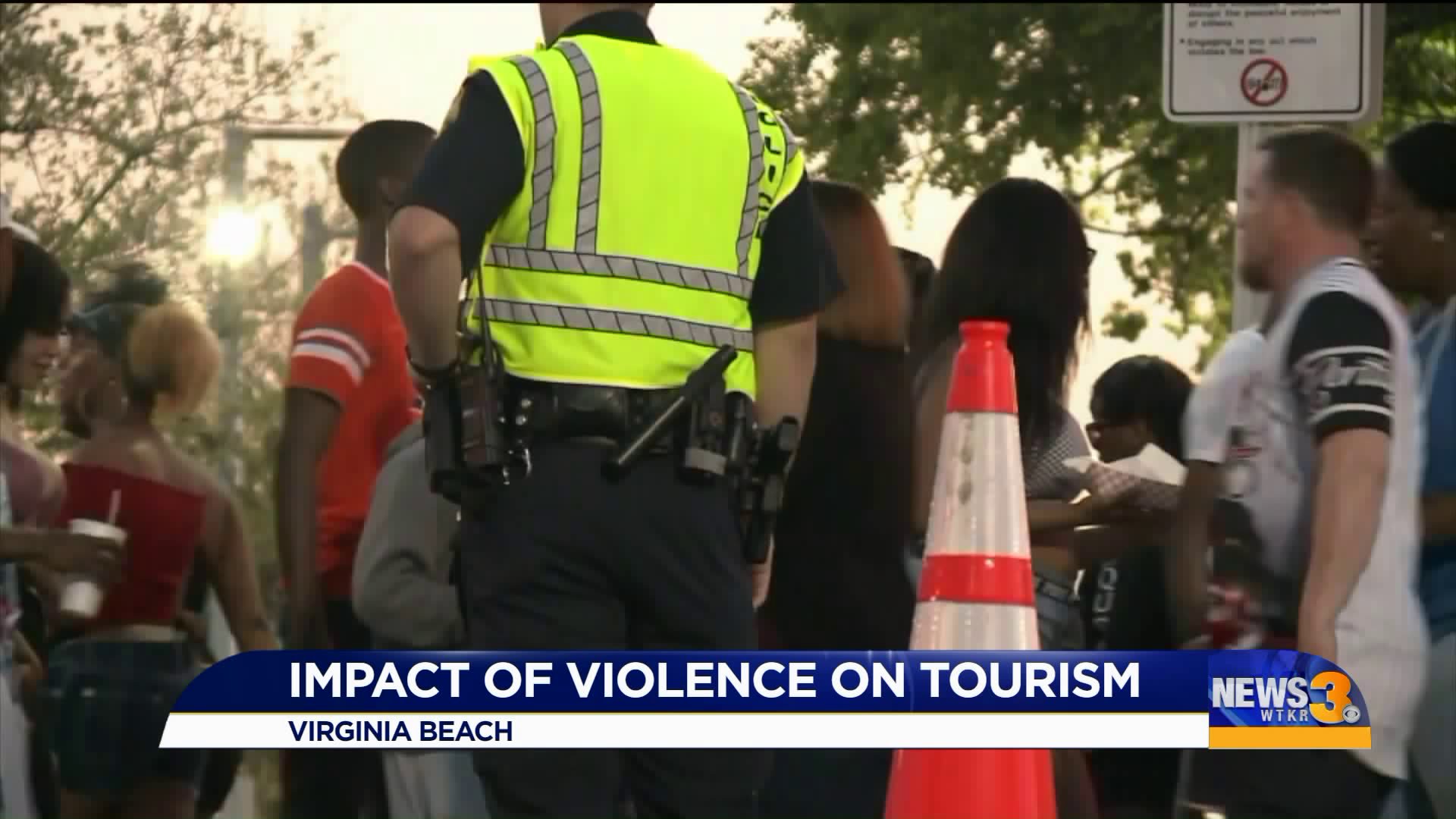 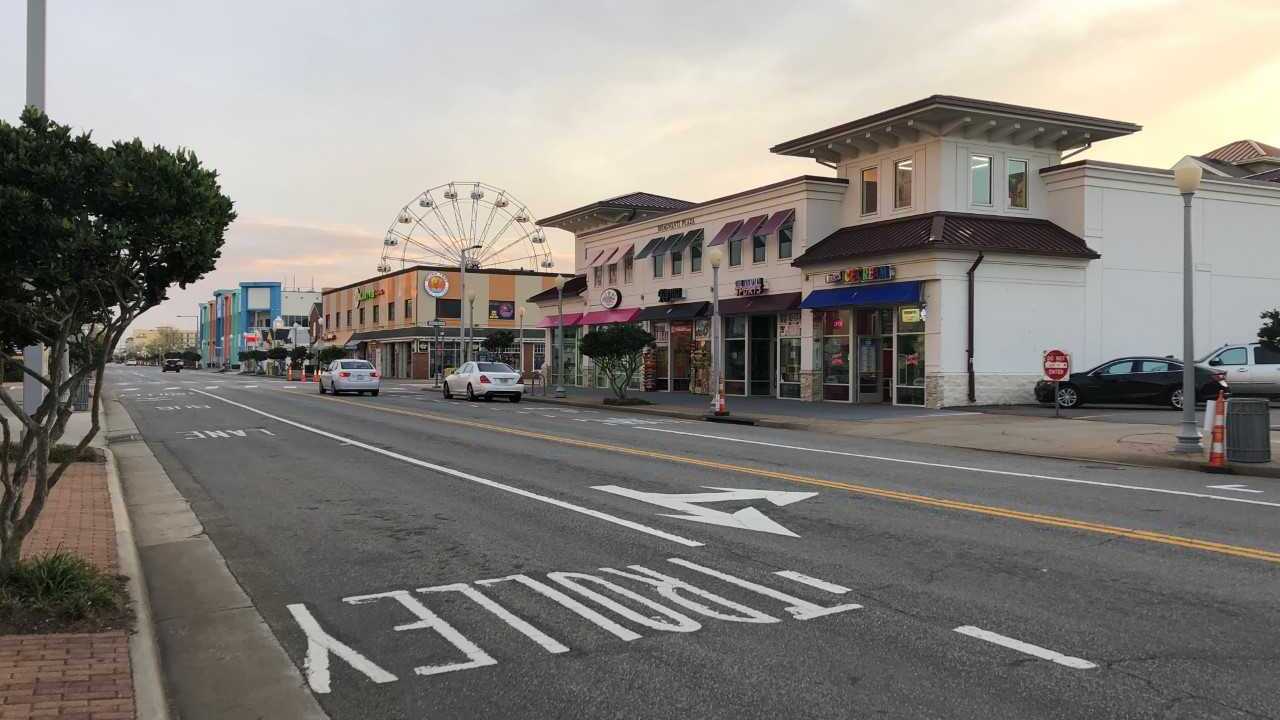 VIRGINIA BEACH, Va. - When looking for a vacation spot some folks look at crime rates, but those numbers may not tell the entire story about your tourism spot.

A marketing research and consultant agency hired by Virginia Beach looked at what what draws tourists to the Resort City, as well as what may push them elsewhere.

"People are not affected as much, in terms of their vacation decision-making, when it comes to the local crime. In fact, in all of our studies we see that crime is just one dimension that cities have to deal with," president and CEO of SIR John Martin said.

While we have seen many shootings across Virginia Beach this past year, the overall crime statistics have decreased, according to a 2017 report by Virginia State Police.

Virginia Beach Convention & Visitors Bureau Director Brad Van Dommelen said safety is considered when making certain decisions, but it is not the sole focus. "It certainly is not something that is ignored because again as I said, we want to be a safe community. We are a safe community."

Overall, people are looking at Virginia Beach as a safe city. So much so that there is a 75 percent repeat visitation rate, and in 2017, 2,338,919 hotel rooms were rented.

Other than crime, there are other factors that could keep people away, including the weather. Hurricane Florence hurt revenue in the city because many people evacuated and others didn't even bother coming.

"When you lose that business or when people cancel because of events like that, you can't replace that room night or that seat in the restaurant for that meal service, you know. You have to hope for making it up and hope to grow your business down the road to make up for that lost revenue," Van Dommelen said. He hopes the events scheduled in the convention center over the winter months will bring in profit.

Van Dommelen also anticipates the new sports center, set to be developed across from the convention center, will serve as a year-round tourism hub.

To discuss the year's accomplishments in tourism, the Virginia Beach Convention & Visitors Bureau hosted its annual tourism luncheon and address on Thursday.

Members of the hospitality and business communities as well as the general public heard the latest tourism data.