An exclusive look at active threat training inside the Norfolk Courthouse 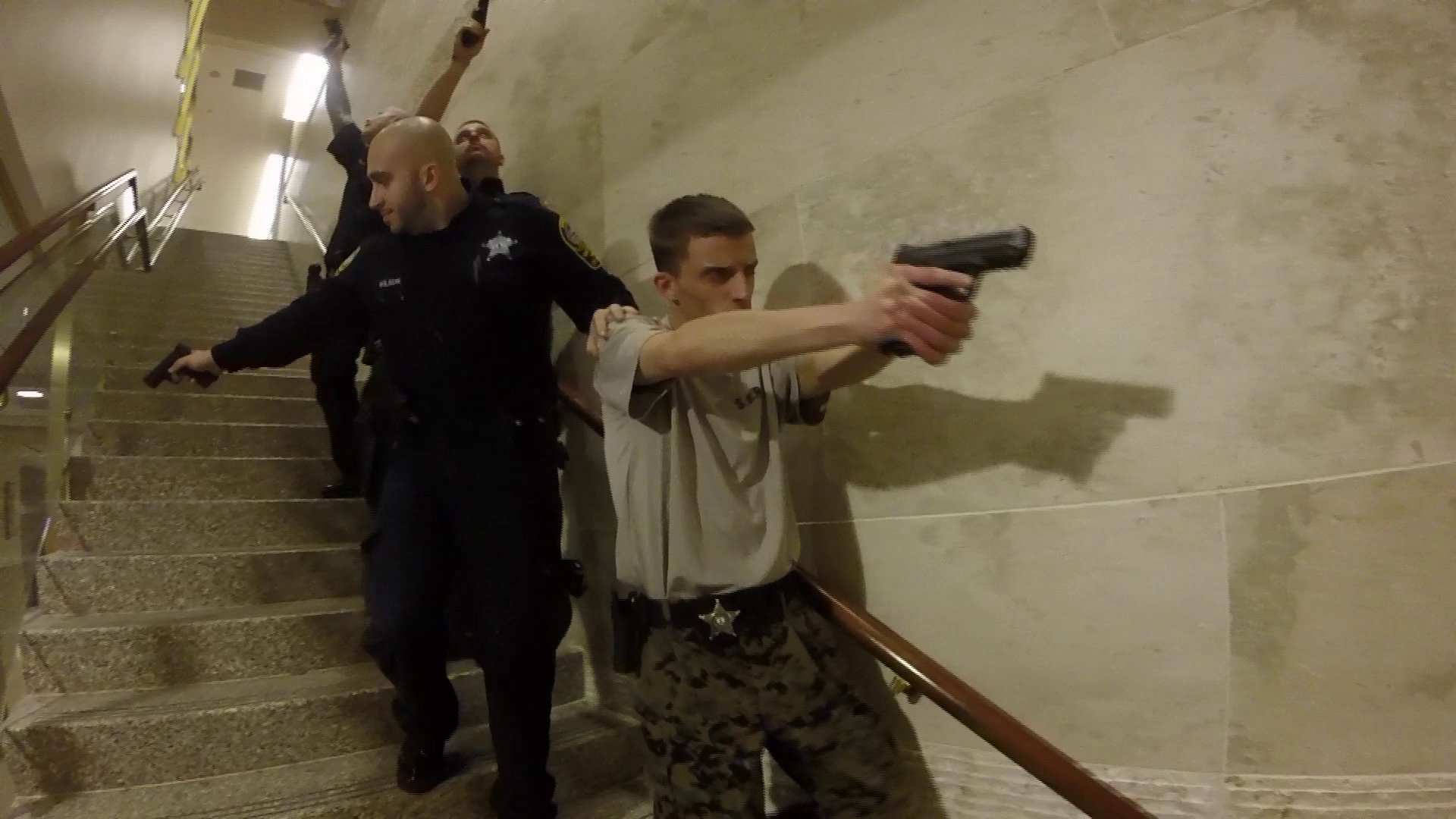 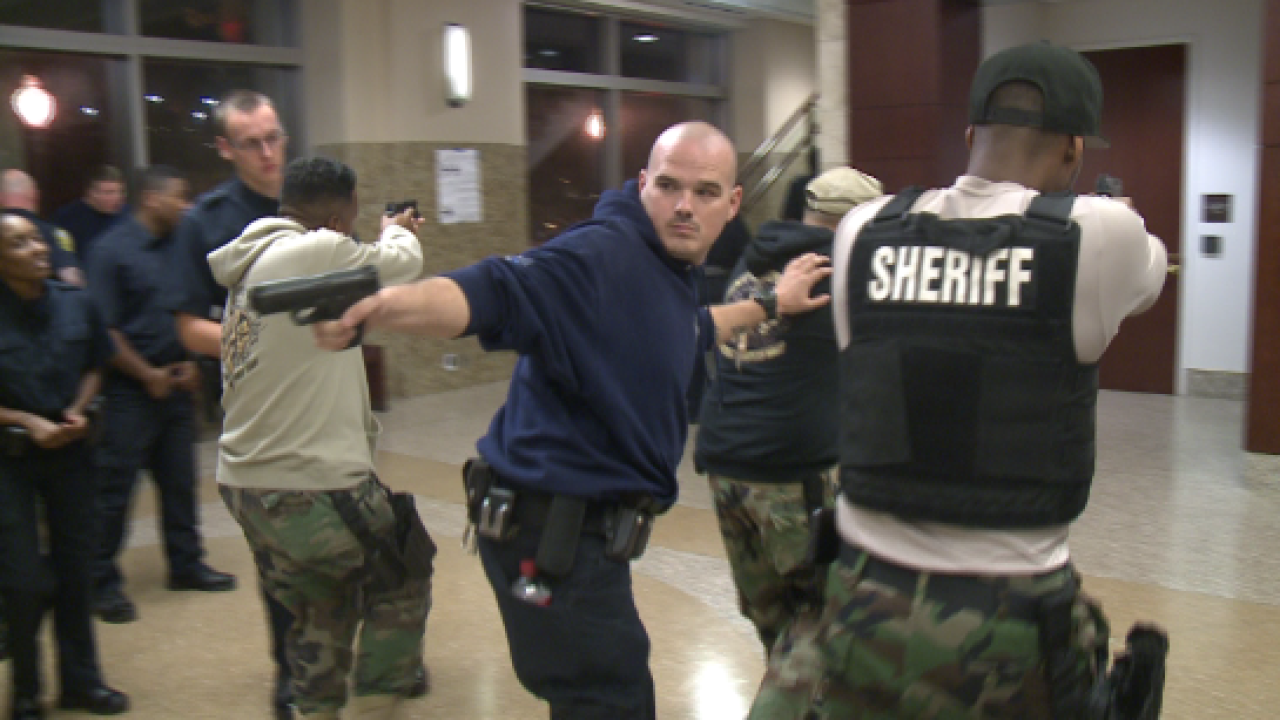 NORFOLK, Va. - Guns were drawn inside the Norfolk Courthouse, but don’t be alarmed - it was just training, and the guns were not loaded.

News 3 got an exclusive look at how the new recruits are being taught to protect the public.

Responding to an active threat was the focus of training inside the Norfolk Courthouse Wednesday night.

If a judge were taken hostage, if there were a riot in the jail or if there were a shooter in the courthouse were just a few examples of possible horrific situations that deputies and recruits trained for.

“We are training for an active threat, and it could be anything at any time and any place,” said Sgt. Juan Serrano with the Norfolk Sheriff’s Office.

Members of the Sheriff’s Emergency Response Team trained the new recruits from the Norfolk Sheriff’s Office and the Hampton Roads Regional Jail.

“We’re learning the tactics of weapon movement, communication, how to make entry into a hallway or doorways,” said Sgt. Serrano.

The 27 new recruits with the Norfolk Sheriff’s Office are expected to graduate next week.

“The basic training on how to move tactfully with other people and have them keep each other safe, and ultimately the goal is to eliminate the threat,” said Sgt. Serrano.

He said eliminating the threat means getting the situation under control.

Deadly shootings across the country have more agencies preparing and practicing on how to react.

Deputies could use these skills if there were an active threat in the courthouse or jail.

Many of the deputies work part-time jobs like security in various businesses, and this training could help them in the event of an active threat or shooting.

They said being ready to respond is key to making the public feel safe.