A/C unit ripped out of window during burglary in Norfolk 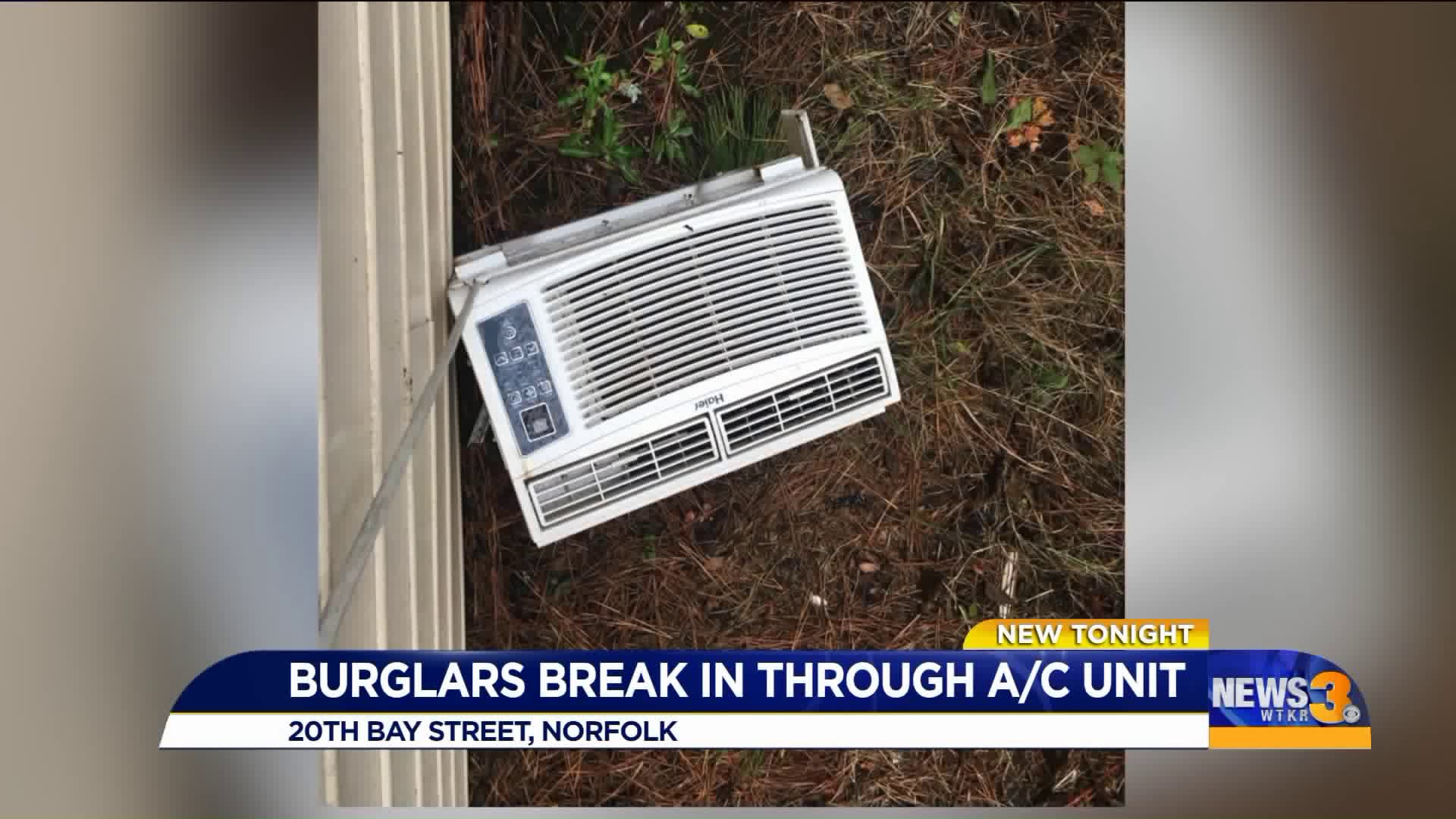 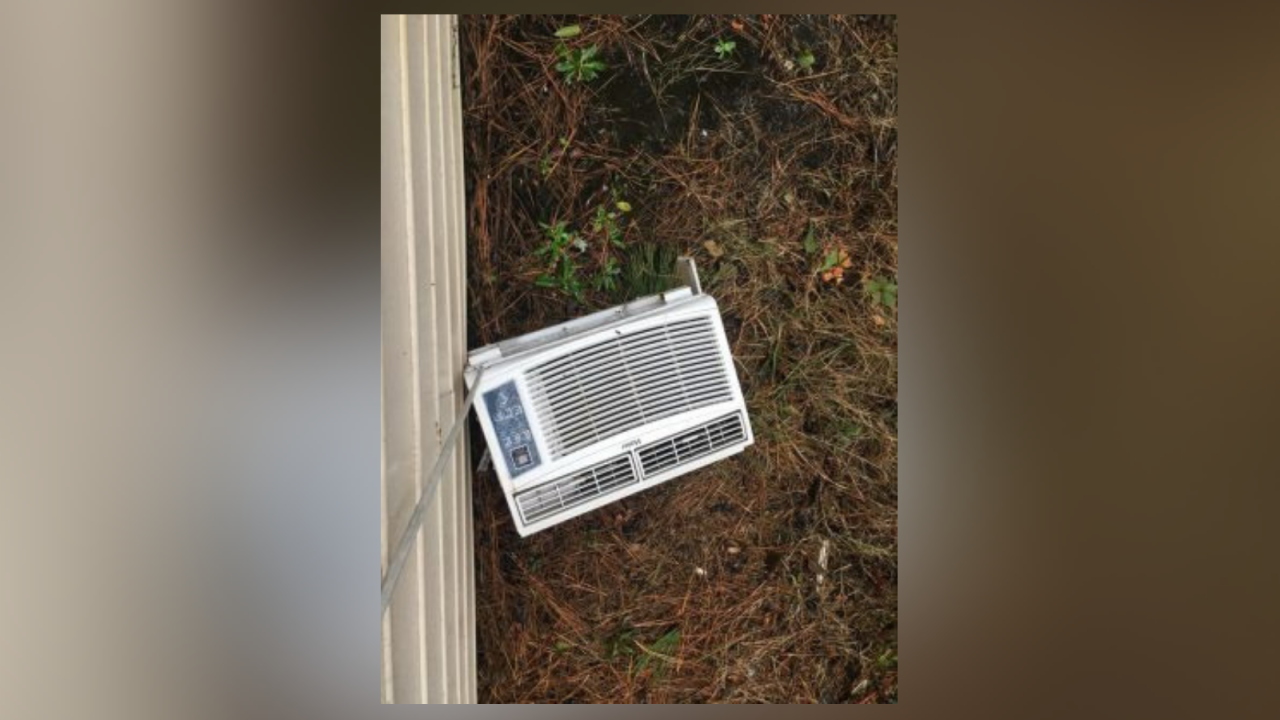 NORFOLK, Va. - Two women are living in fear after a burglar ripped an A/C unit out of their window to get into their home.

Norfolk Police said it happened Tuesday between noon and 4 p.m. when both women weren't home.

"This person literally ripped our A/C out of the window, climbed through the window, unlocked the door, let a friend in - I'm assuming - then took what they wanted to and left," said Shannon Connor.

Connor lives in the apartment in East Ocean View with her roommate, Brittanie Wood. She said they have lived in that apartment for more than two years. Now, what was supposed to be a normal day ended with them scared to fall asleep.

Wood said she walked into her bedroom and noticed the A/C unit was outside on the ground, the cord still plugged in. She immediately thought someone might still be in the apartment.

"I call the police, I called my mom, called Shannon: 'Someone broke into the house!'" said Wood.

Police said some items of value were stolen. Connor explained one of the items was her grandfather's wedding band.

"He passed away when I was little, and we were very close. That’s not something I can go out and re-buy. It's something personal I'll never be able to get back," said Connor.

Beyond the value of a sentimental item, both women say they are worried about being safe in their home. Connor said the A/C units were screwed into the window to ensure something like this wouldn't happen.

"We're actually going to take a self-defense class. That's what we had talked about, and we want to get our concealed carry," explained Connor.