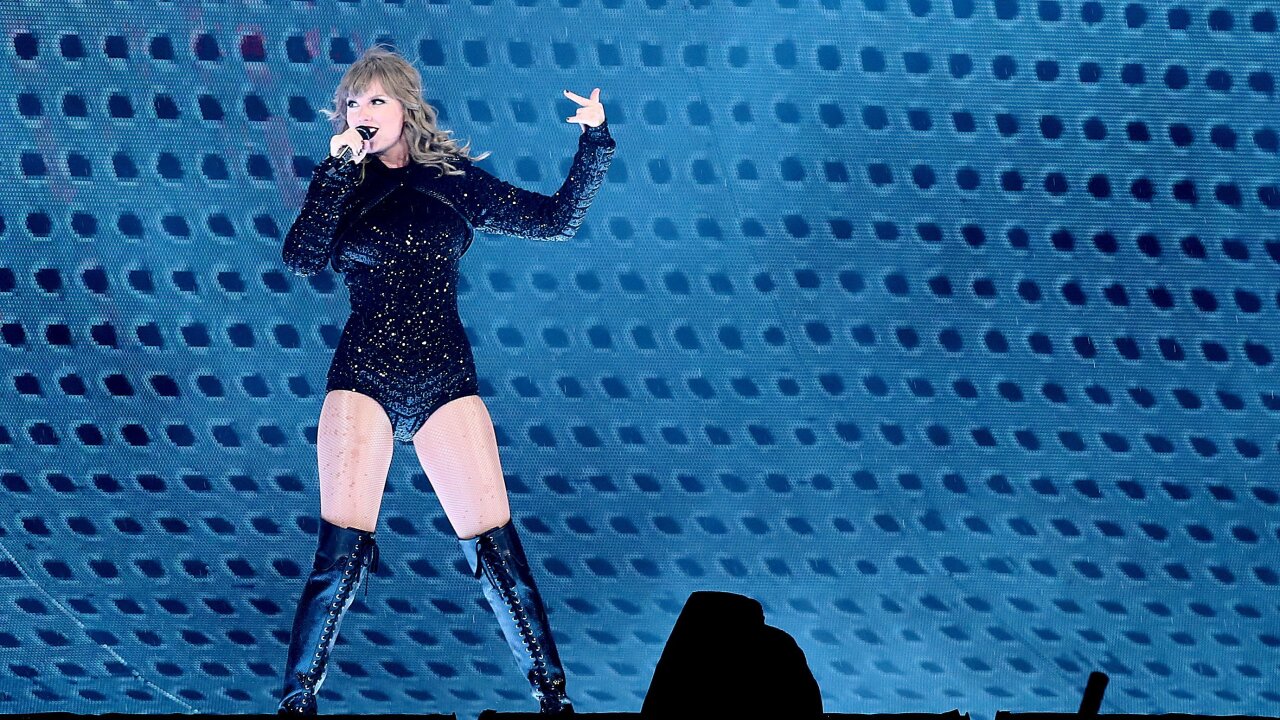 Exactly 30 days before the election, and the day after she wrapped the the American leg of her Reputation Tour at AT&T Stadium in Arlington, Texas, Taylor Swift announced on Instagram for the first time ever who she’d be voting for: Democrats Phil Bredesen and Jim Cooper.

“In the past I’ve been reluctant to publicly voice my political opinions,” she wrote in the caption, but “several events in my life and in the world in the past two years” had changed how she felt, and she encouraged her fans to register and vote themselves.

“It was surprising in that she’s never endorsed a candidate,” said Beverly Keel, chair of the department of recording industry at Middle Tennessee State University. “She didn’t have to do this. It would have been easier to keep quiet.”

Swift made only a brief mention of voting two days later at the end of her acceptance speech for artist of the year at the American Music Awards. But over the past month, away on tour in Australia, she has kept up her get-out-the-vote efforts on Instagram. She’s among the most followed people on the social network, with more 112 million followers, and she’s had her comments disabled for months, keeping any criticism of her politics off her page.

Swift posted a call to vote early and a photo posing with her mom in front of a Bredesen sign (“These two Tennessee woman voted for the candidate who has proven himself to be reasonable and trustworthy,” she wrote).

Something I wish I knew about when I was 18 and voting for the first time: ✨EARLY VOTING✨. It makes it so quick and easy to go and cast your vote before November 6. Early voting starts TODAY in Tennessee and goes to Nov 1 🇺🇸 You can check out your state’s early voting dates at the link in my bio

On her Instagram story, she shared an op-ed from the Knoxville News Sentinel critical of the animal welfare record of Bredesen’s Republican opponent for Senate, Rep. Marsha Blackburn.

She’s also used Instagram stories to highlight her fans. On October 19, she posted a photo with an “I Voted” sticker on her cheek, and asked fans to tag her after they voted with the hashtag #justvoted. She’s since reposted images of more than 100 fans, adding commentary to their posts.

“The voting sticker on the forehead trend is sweeping the nation,” she wrote on the photo of one first-time Texas voter who put a sticker on his forehead. “Such a mood.” She congratulated another fan who passed the bar.

She posted videos Monday of musicians, dancers and vocalists she’s been on tour with explaining why they vote, and photos of fellow musicians, including Tim McGraw and Faith Hill, Justin Timberlake and Kesha.

Bredesen has thanked Swift for her support. “When people like Taylor Swift use their platform to encourage people to vote, we all benefit,” he tweeted last month.

A CNN poll released Thursday found Blackburn ahead of Bredesen by 49% to 47%, within the margin of error.