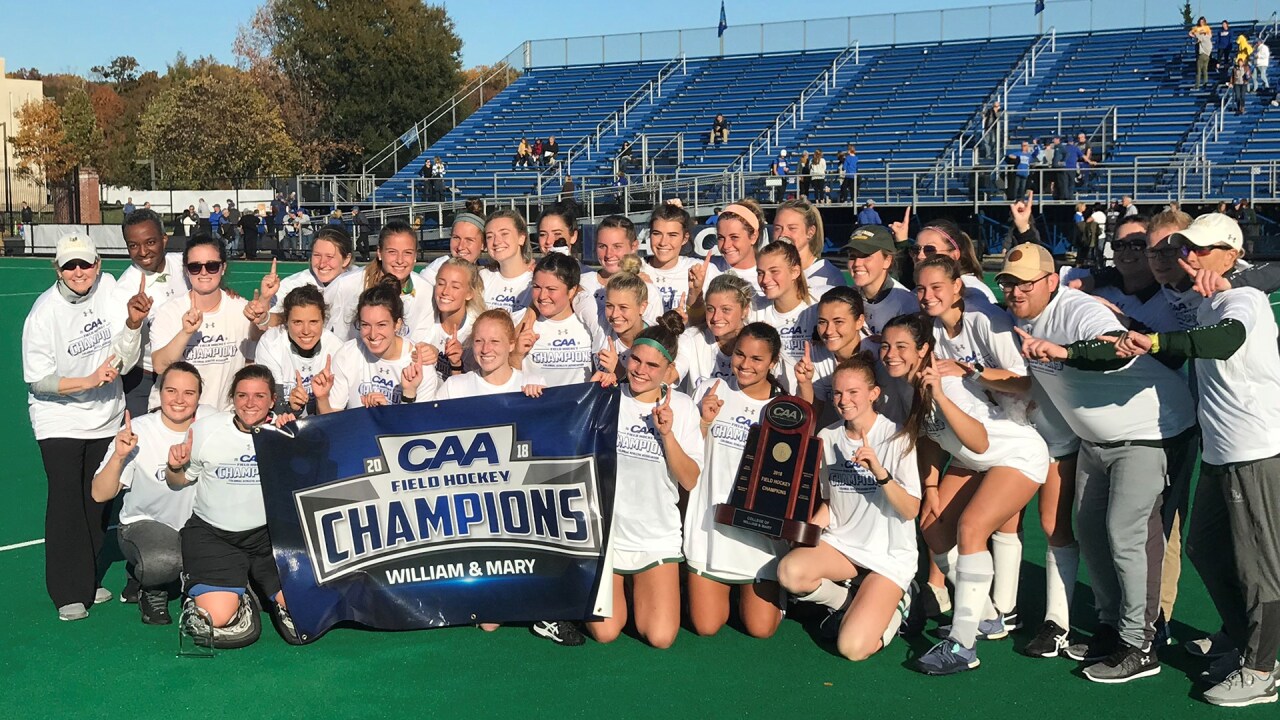 The Tribe improved to 11-7 on the year, and earned the league’s automatic bid to the NCAA Tournament, while the Blue Hens fell to 13-7, and must await word on a possible at-large bid to the national field.