After her daughter’s early death, mother to run NYC marathon in her honor 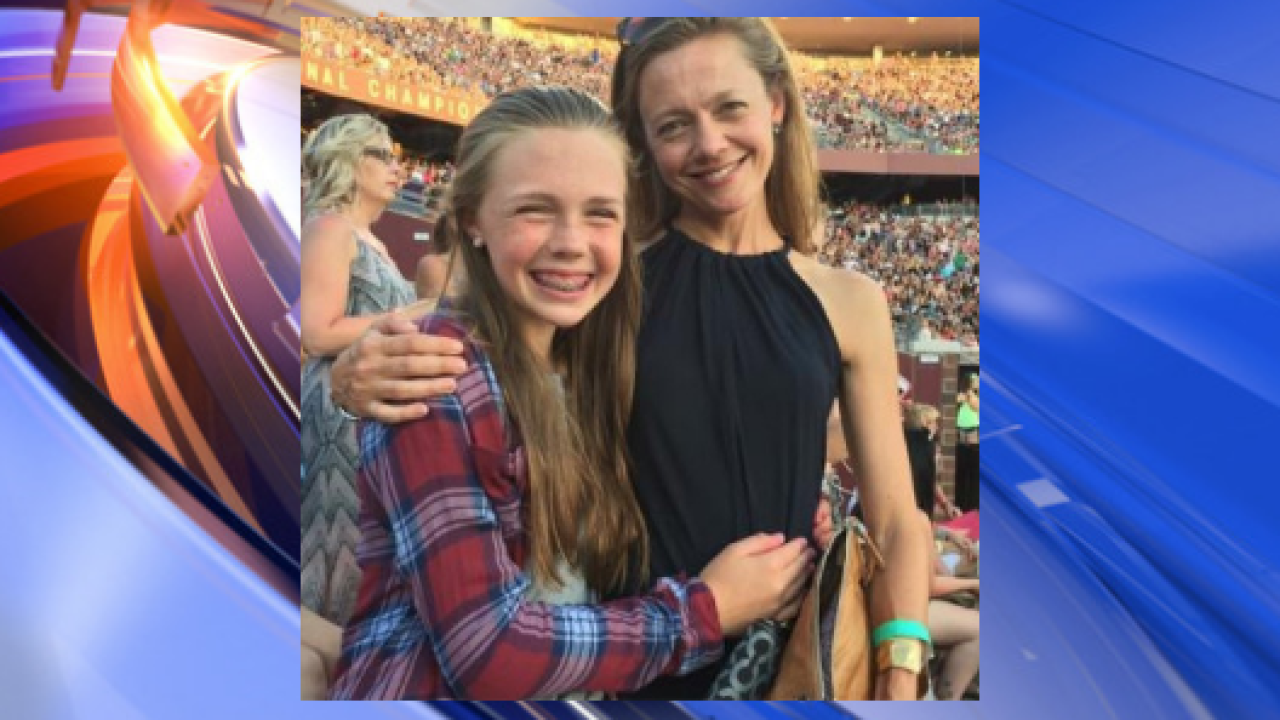 Marit Swenson and her mother, Jennifer, about a year before Marit was diagnosed with cancer.

In January of 2017, Jennifer Swenson and her daughter, Marit, were training for a half-marathon. By August, Marit was dead.

Swenson, of North Oaks, Minnesota, will run in Sunday’s New York City Marathon in honor of her daughter, whom she described repeatedly as her “best friend,” someone “smart, athletic, kind — genuinely the perfect girl.”

The 16-year-old’s life was cut short by a pediatric high-grade glioma with an H3.3K27M mutation. In layman’s terms, the teen died of cancer, but Swenson’s explanation to CNN was littered with the sorts of medical terms — epigenetic information, diffuse intrinsic pontine gliomas or DIPG tumors — that a person only learns when they absolutely have to.

In Swenson’s case, her learning took place in a crash course. Marit’s tumor was found on Valentine’s Day, just half a year before her death.

Now, Swenson’s understanding of the disease is almost encyclopedic. Beyond being able to define, let alone pronounce, all of those multisyllabic words no parent should ever have to learn, she rattles off facts about the form of cancer with ease.

“Neil Armstrong’s daughter died of a DIPG tumor 40 years ago and nothing as far as treatment has changed in 40 years, despite people’s efforts,” she noted.

What’s more, she can explain exactly what needs to be done going forward to improve the odds for children like Marit.

“That’s the word I want to get out: There is a type of pediatric cancer that there’s been no progress on in 40 years despite doctors’ best efforts,” she told CNN shortly after touching down in New York for the marathon. “There’s not a lot of awareness of that.”

That’s where her marathon fundraising comes in.

Swenson’s initial goal was $5000, to be given to the National Brain Tumor Society (NTBS). Specifically, she wanted to support the “Project Impact: A Campaign to Defeat Pediatric Brain Tumors” initiative that NTBS has with St. Jude Children’s Research Hospital.

By press time, the goal had been eclipsed about four times. Swenson has raised over $20,000.

“This money that I’m raising, I’m hoping that the research can be done to actually find a treatment for these mutations,” she said. “This mutation is the same mutation in the majority of DIPG tumors. That type of tumor has a 0% survival rate.”

Swenson said sometimes, she still “can’t believe” this happened to her family. With her donation to the campaign to defeat pediatric brain tumors, she’s doing her part to stop another mother from feeling this way.

For now, she’s gearing up for the race. She told CNN that after her interview, she was going to grab a hamburger, but loading up on delicious foods is just one of the ways she’s prepared.

While training, Swenson never let the reason for her hard work get too far from her mind. During one practice run, she ran in a route that spelled out her daughter’s name when she reviewed it on her FitBit afterward.

In their own way, the mother and daughter are still running together.