Applebee’s is betting on stress eaters, and it’s paying off 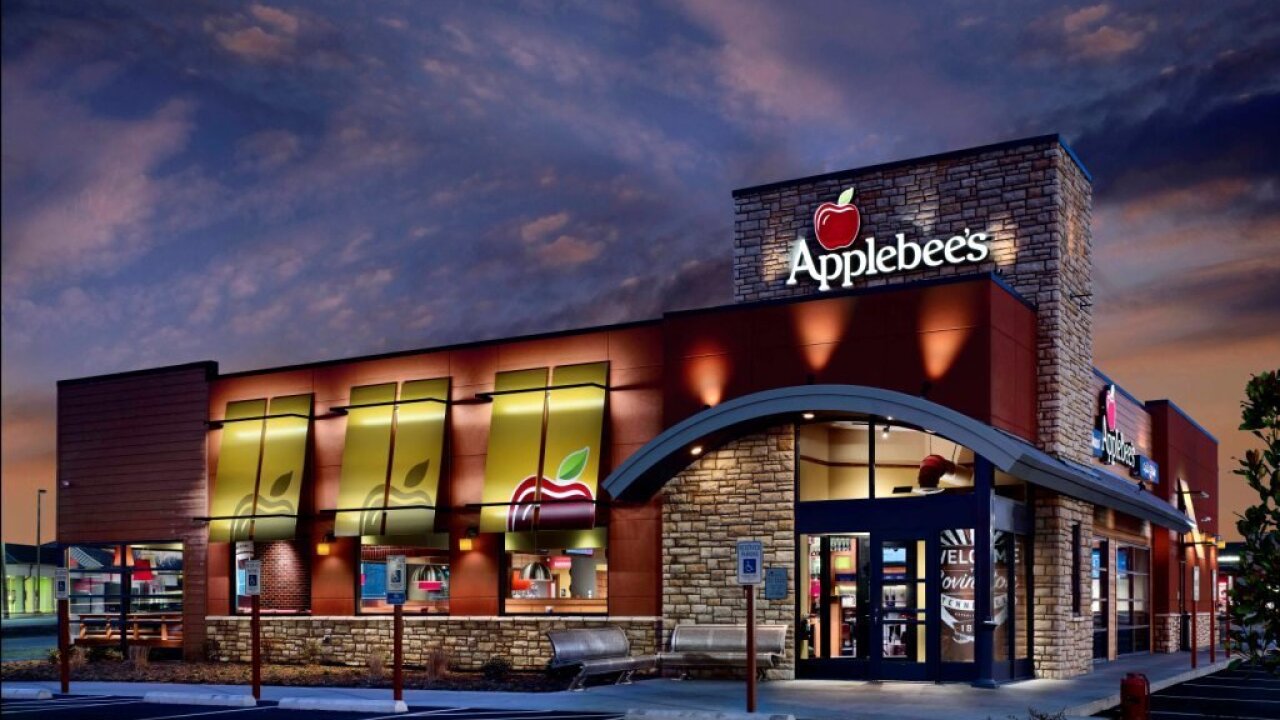 That’s been the brand’s strategy since John Cywinski took over as its president in March of last year. And it’s working: Applebee’s US same-store sales increased 7.7 percent  in the third quarter of this year, setting a 14-year record.

“When stressed, they tend to go to comfort food … and we’re pretty darn good at comfort food,” he said. “That’s the role we play.”

“We look at ourselves as America’s kitchen table,” he said, noting that with about 1,800 locations, most Americans are within driving distance of a restaurant. “We’re that affordable indulgence.”

A few years ago, Applebee’s was struggling. The brand started selling seared and grilled items and serving smaller portions to chase a more health-conscious consumer.

With these initiatives, the brand was targeting just a small segment of their customers, the “up-and-coming guest,” said Brian Vaccaro, a restaurant analyst with Raymond James.

Applebee’s customers have an average household income of $70,000, the company said. About 30 percent of its customers are Millennials, but it also sells to Baby Boomers and Gen Xers. And it serves more families and black and Hispanic customers than its peers.

The brand struggled because it “took its eye off its core guest and lost sight of who Applebee’s is, and what Applebee’s stands for,” Cywinski said.

To get Applebee’s back on track, Cywinski hired a new leadership team. He convinced franchisees to contribute toward Applebee’s advertising fund. He rolled out drink promotion after drink promotion: Dollaritas, Dollar Zombies and, most recently, $2 Bud Lights.

Alcohol accounts for about 15 percent of Applebee’s business, Cywinski said. It’s important because stressed out customers may want a drink with dinner. And when people come to drink, they often order food.

When it comes to meals, Applebee’s is focusing on “abundant value,” Cywinski said. That means all-you-can-eat riblets and chicken tenders and creamy pasta dishes.

Wage growth and higher employment rates have helped the consumer environment overall, Vaccarro said. Those are “all positive for casual dining,” he noted.

But Applebee’s has been “significantly outperforming the industry,” Vaccaro added. That may be because Applebee’s has done such a good job of showing customers that it’s about the value and the experience, he said.

With a bigger advertising budget, Applebee’s poured money into campaigns that highlight the brand’s renewed commitment to indulgent food. The ads are designed to make you laugh and make you hungry, Cywinski said. One video, promoting the new pasta dishes, shows close-up shots of decadent dishes while “At Last” by Etta James plays in the background.

Applebee’s is still offering healthier options, Cywinski said. But the brand is focusing on comfort food. Applebee’s is about “making people hungry [and] satisfying them,” he said. “So that doesn’t mean small portions, it doesn’t mean pursuing niche trends.”

The company has found its sweet spots without leaning on trends.

But Applebee’s is paying attention to certain trends. Like other chains, Applebee’s is investing in off-premise dining, technology and delivery.