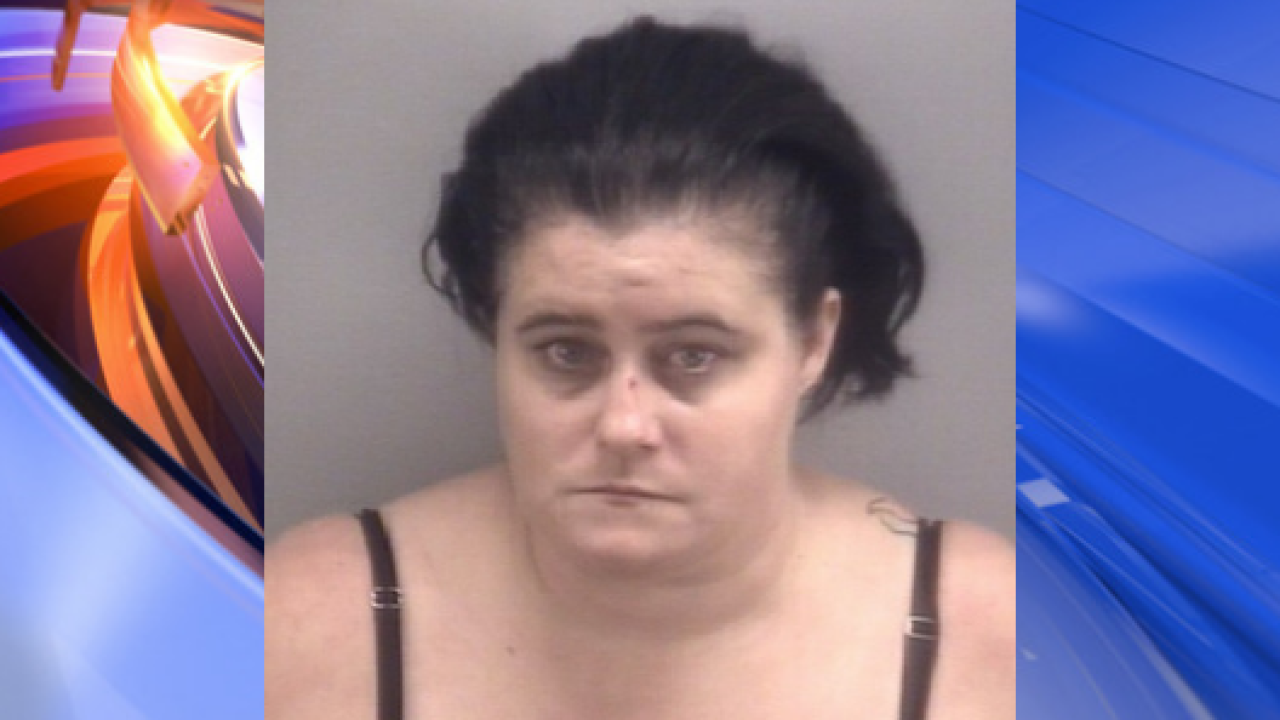 According to the Virginia State Police, the Virginia Beach Police Department notified the State Police of a wrong-way driver traveling westbound in the eastbound lanes of I-264 at approximately 1:47 a.m. This took place near the exit to First Colonial Road.

The wrong-way driver almost struck a VBPD unit as it tried to stop the vehicle.

State troopers slowed traffic using vehicles in all lanes, preventing motorists from passing, beginning at Mount Trashmore. While they did this, the VBPD placed spiked strips to slow the wrong-way vehicle down.

When the suspect vehicle was forced to slow to 20 mph, troopers boxed it in. The suspect struck one of the troopers’ vehicles, causing damage but no injuries.

35-year-old Heather Lynne Sims, a Virginia Beach resident, was arrested for driving under the influence and damage to state property.

On April 24 Sims was sentenced to one month and five days behind bars.