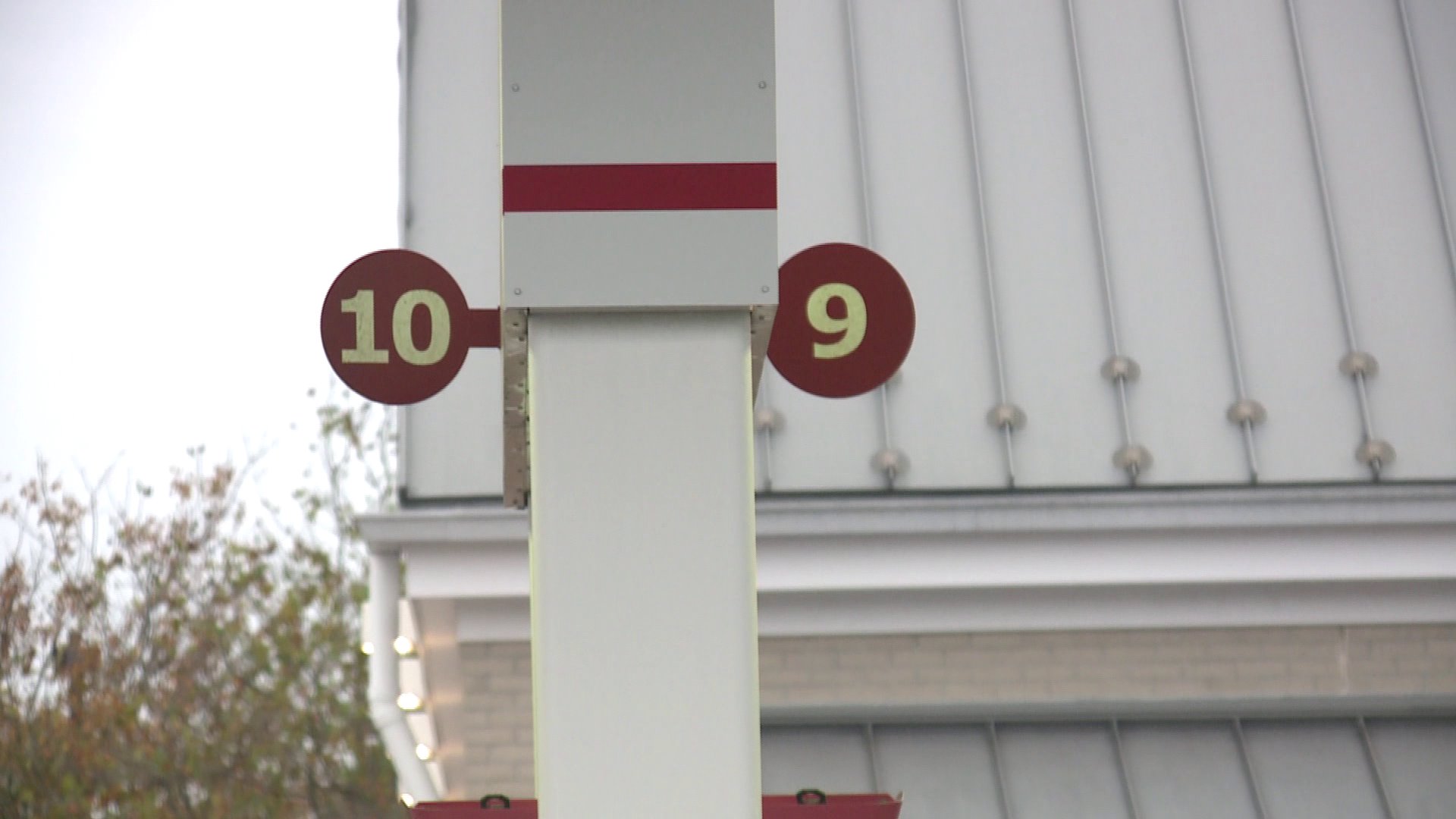 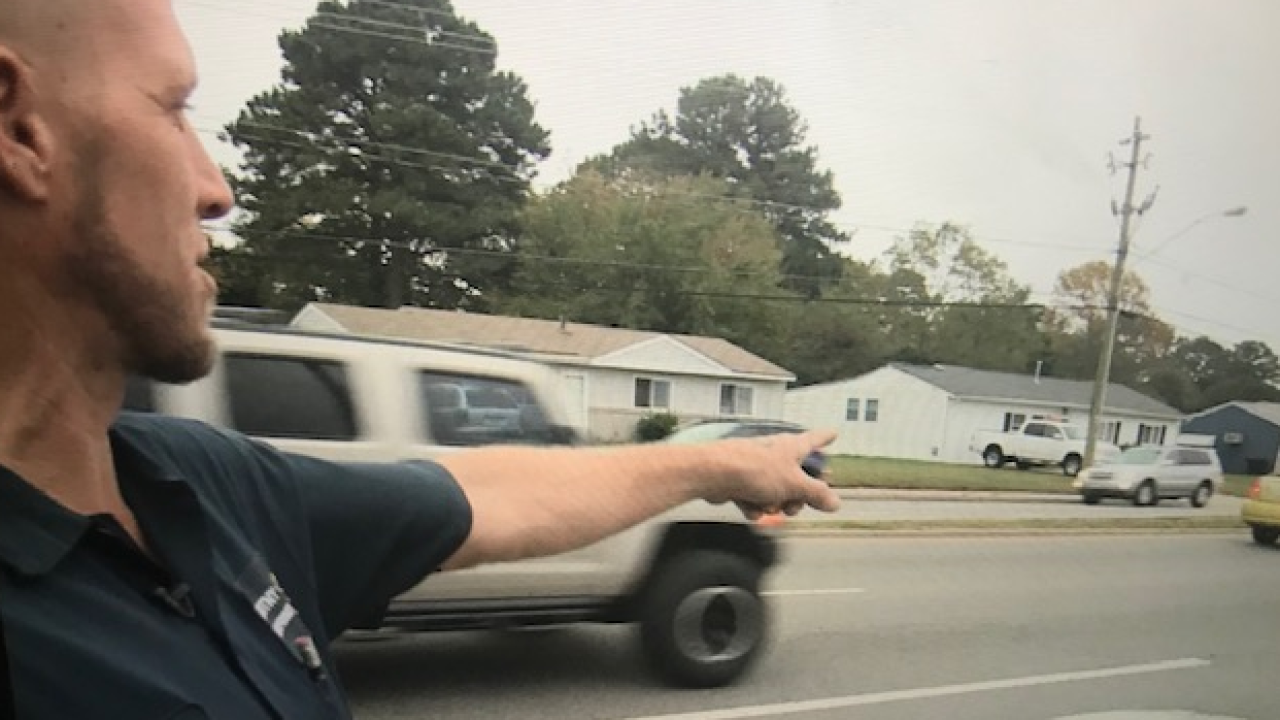 VIRGINIA BEACH, Va. - A Good Samaritan realized he had been a victim of theft after stopping to help a dog that was hit by a car.

Timothy Airington said he was driving down South Rosemont Road in Virginia Beach when a dog ran out in front of his car around 9 p.m. Thursday.

He was able to slow down, but then saw the dog get hit by another car moments later.

He said he pulled over and parked under pump #9 at the nearby Wawa before running over to help the injured dog. He said he didn’t think much about the car.

He said at first he didn’t know if the dog survived, but then he saw its head pop up.

Airington said the dog was unable to walk, so he stopped several cars and was able to drag the dog onto the median while he waited for Animal Control.

He said the dog was in good spirits despite being hurt. Neighbors brought a towel to help, and Airington said he waited about 30 minutes for Animal Control.

After Animal Control picked up the dog, Airington went inside the Wawa to get his coffee.

He wanted to get home to watch the rest of the Raiders game but then realized he didn’t have his wallet.

He went home and searched, then got an alert from his bank that someone was trying to use his credit card at a nearby gas station.

He said he realized someone took it when he was helping the dog.

“It’s never a good feeling, and at the end of the day you just take the good from it. I can replace all those things, and I’m pretty sure I saved that dog from the cars,” said Airington. “You feel violated when somebody takes anything like that and, of course, they got all your stuff. Running around trying to get gas and you’re worried about the greater good.”

Airington said he is grateful that he was able to help the dog.

He said he lost a little bit of cash but was more concerned about possibly not having an ID to vote on Tuesday.

“It’s a super big concern. I was busy today so I wasn’t able to break free, but I’ll probably dedicate Monday to getting my ID squared away," he said.

Animal Control told News 3 sadly the dog suffered injuries and the owners are trying to figure out the best care for the animal at this point.