He said he would kill her and her family: Hampton teen speaks out about being cyber stalked 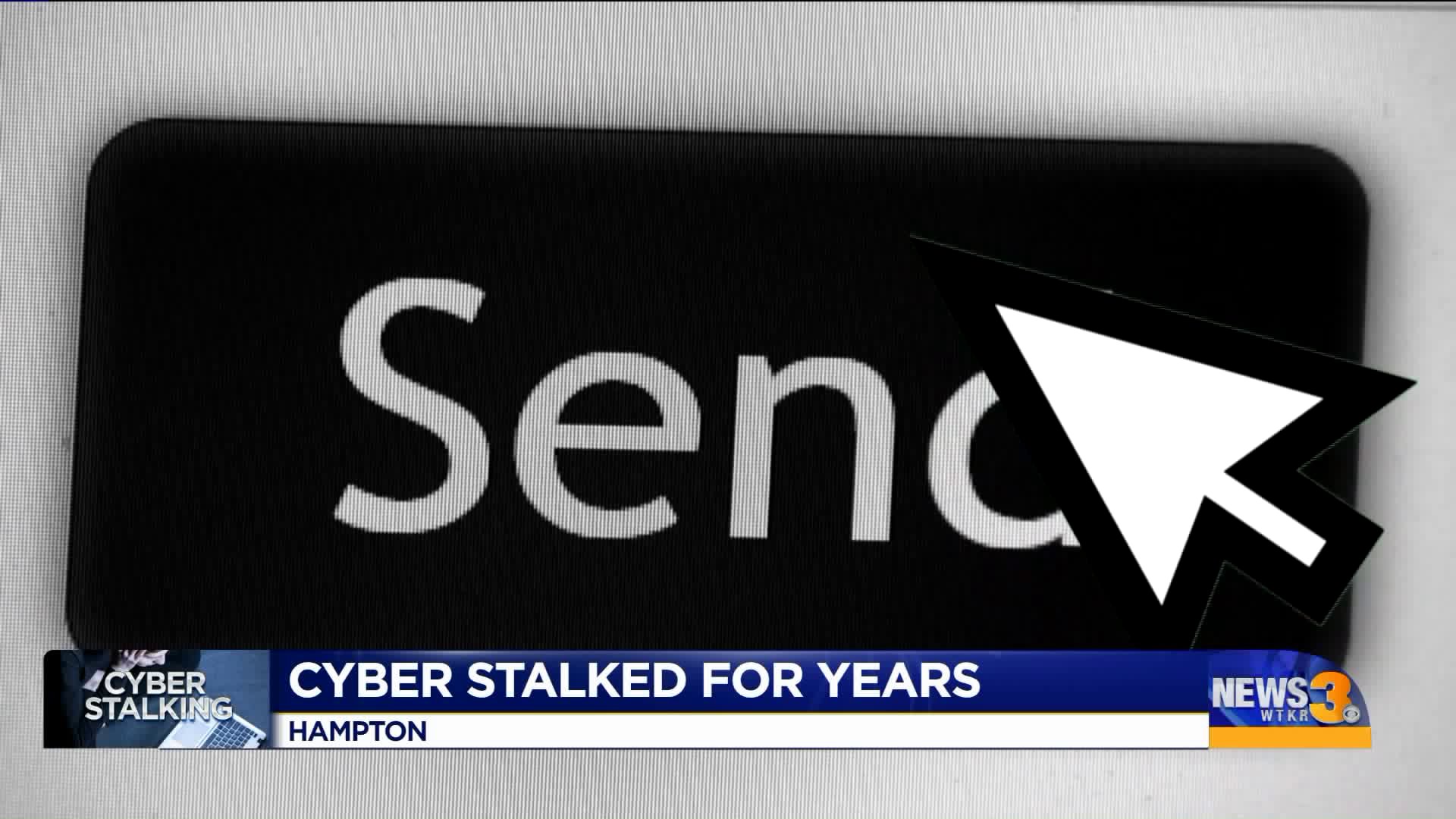 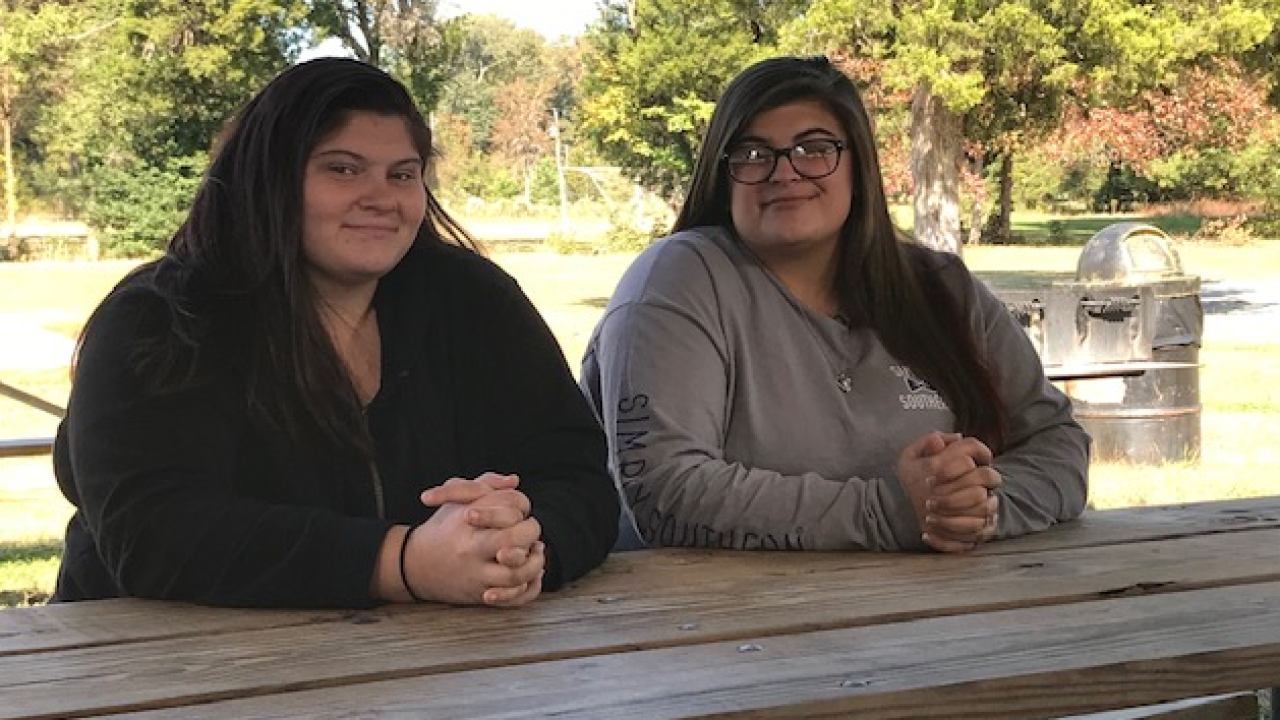 HAMPTON, Va. - Skyeler Seals said she was stalked online and fearful of her life.

She said the torture went on for four years and escalated with threats of violence by a man she never met.

“I changed my number multiple times,” said Seals. “I would go to sleep and I would get 100 missed calls, 45 text messages. You wake up and you see, ‘I’m going to kill you. I’m going to come take you from your family.,”

She said the problems peaked her senior year of high school.

“I had over 110 blocked Snapchats that he tried to make,” said Seals.

She said her stalker would even call her high school, pretending to be her parents to find out where she was.

She said the situation escalated when she tried to cut him off.

“He was very aggressive. He was very demanding, very controlling,” said Seals.

“I remember sitting in her bedroom and her phone would go ding, ding, ding every three seconds, and it was him. I kind of got fed up with it,” said Teighlor.

She said she would get on the phone and tell him to stop, but when Teighlor went off to college the problems continued.

Albert Jarrell wasn’t arrested until after he threatened to shoot up Phoebus High School last spring. The police tracked him down at his parents' home in Maryland.

Skyeler said he would tell her he was in Hampton, call her family and trick her friends into giving him her phone number after she changed it.

She said she and her family were extremely relieved when he was finally arrested.

“I cried when she called me and told me. I was in class, and I just got up and started crying because I knew that it was finally over for her,” said Teighlor, “that her living in fear was done. Me sitting here wondering if my sister and my family were okay was done with and it was a breath of fresh air.”

The judge sentenced him to three years in prison for what he did to Skyeler and her family.

Up until court, Skyeler hadn’t even seen Jarrell.

Skyeler is not alone.

According to a Bureau of Justice study, about 14 in every 1,000 adults were victims of stalking over the course of a year. They found 75 percent of victims know the offender in some capacity and more than half lost five days of work or more.

“I have seen an increase in these cases, but we have to remember that a lot of these cases go unreported,” said former detective and head of the Tidewater Community College Criminal Justice Department Richard James.

James said it’s vital to call your local police department immediately and officially document the crime with a police report. He said authorities can recover evidence needed for prosecution.

“The earlier you contact the police, the safer you will be and the better opportunity you have to prosecute in court,” said James.

Skyeler said at times she blamed herself for what happened.

She said she had given him her number and said she couldn’t get control of the situation herself.

The torment ended after the arrest, but it severely impacted her high school years, caused her family to move and had a devastating effect on her relationships.

Now Skyeler wants to share her story to help other young people in hopes of preventing others from enduring the fear she went through.

Jarrell declined to be interviewed for this story but during the trial expressed remorse and regret for what he did to Skyeler.