Google employees are walking out over sexual harassment scandals 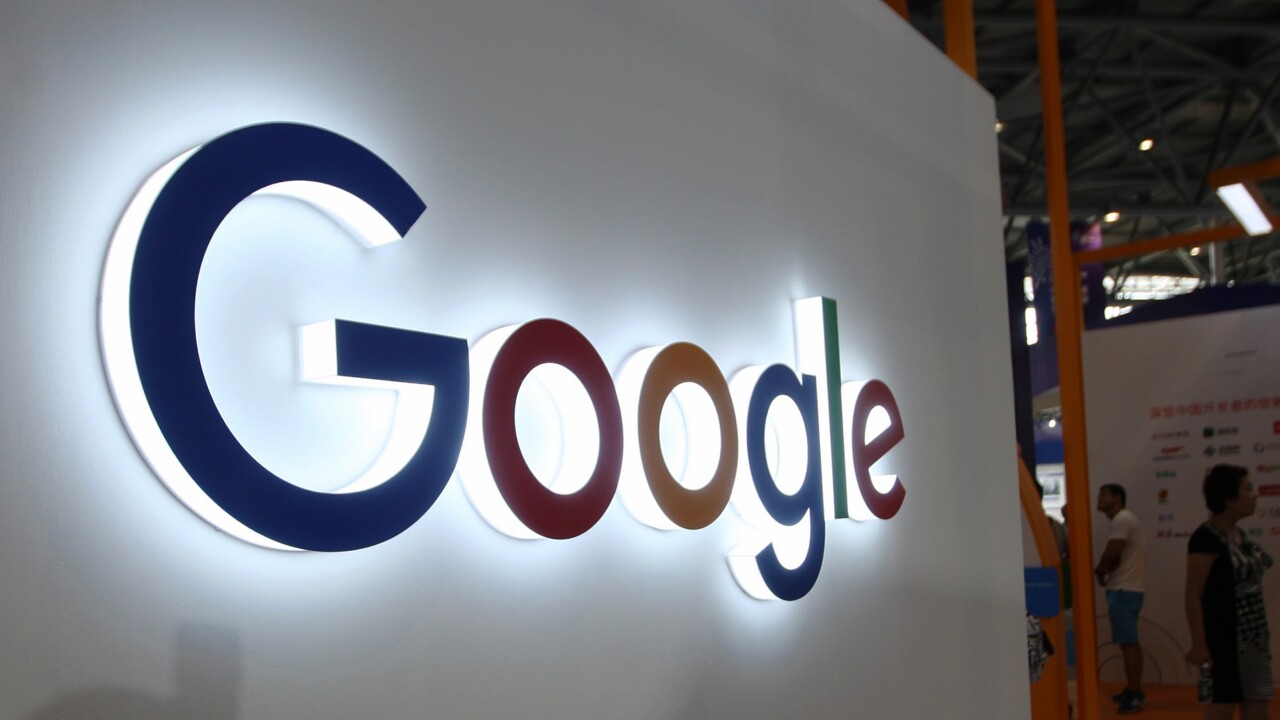 Google employees in Asia kicked off a global protest on Thursday over how the company deals with sexual harassment.

Tomorrow, we walk out for real change. #googlewalkout #google https://t.co/dT5gQs6pPr

The demonstrations, dubbed “Google Walkout,” follow an outcry over a New York Times investigation that detailed years of sexual harassment allegations, multi-million-dollar severance packages for accused executives, and a lack of transparency over the cases.

Around 150 Google employees in India participated in the walkouts, a company spokesman in the country told CNN. Google (GOOGL) has about 2,000 staff members across Delhi, Mumbai, Bangalore and Hyderabad.

Demonstrations were also reported at the company’s Singapore and Tokyo offices.

According to social media posts, Google staffers around the world planned to walk out of their offices at 11:10 a.m. Thursday to demand changes at the company, including an end to the use of forced arbitration in cases of harassment and discrimination.

Google CEO Sundar Pichai has voiced his support for the walkouts.

“We let Googlers know that we are aware of the activities planned for Thursday and that employees will have the support they need if they wish to participate,” Pichai said in a statement to CNN on Wednesday.

“Employees have raised constructive ideas for how we can improve our policies and our processes going forward,” he said. “We are taking in all their feedback so we can turn these ideas into action.”

A Twitter account named @googlewalkout posted photos of people at what it said were protests at Google’s Singapore and Tokyo offices. CNN wasn’t immediately able to verify the photos.

A Google spokesman in Singapore said he couldn’t provide details on how many people took part in the walkouts at those two offices, which each have more than 1,000 employees.

Organizers of the walkouts said they expected more than 1,500 people — mostly women — to take part across nearly two dozen Google offices around the world, according to a New York Times report Wednesday.

In the United States, there are hundreds of posts on social media using the hashtag #googlewalkout.

We, Google employees and contractors, will walkout on November 1 at 11:10am to demand these five real changes. #googlewalkout pic.twitter.com/amgTxK3IYw

Google’s management has been struggling to deal with the backlash from The New York Times investigation.

Top executives stressed to employees that the company is “dead serious about making sure we provide a safe and inclusive workplace” in an email sent shortly after the Times investigation was published last week.

According to the report, the company stayed silent about sexual misconduct allegations against three executives over the past decade, including Android creator Andy Rubin, who left the company in 2014. Tech news site The Information previously reported that Google had investigated Rubin for an inappropriate relationship while at the company.

But the Times uncovered new details, including a reported $90 million exit package that Rubin is said to have been granted when he departed the company. The Times reported that Rubin was accused of coercing a female employee, with whom he’d been having affair, into performing oral sex in a hotel room in 2013. A Google investigation found her claim to be credible and then-CEO Larry Page asked Rubin to resign, according to the Times.

Sam Singer, a lawyer for Rubin, disputed the allegations in the Times report.

“None of the allegations made about Mr. Rubin are true,” he told CNN Business in a statement, calling them “demonstrably false.”

Earlier this week, Richard DeVaul, a director of Google X, resigned from his position. The Times report claimed he had sexually harassed a job applicant. DeVaul is leaving without any exit package, according to a person familiar with the matter.