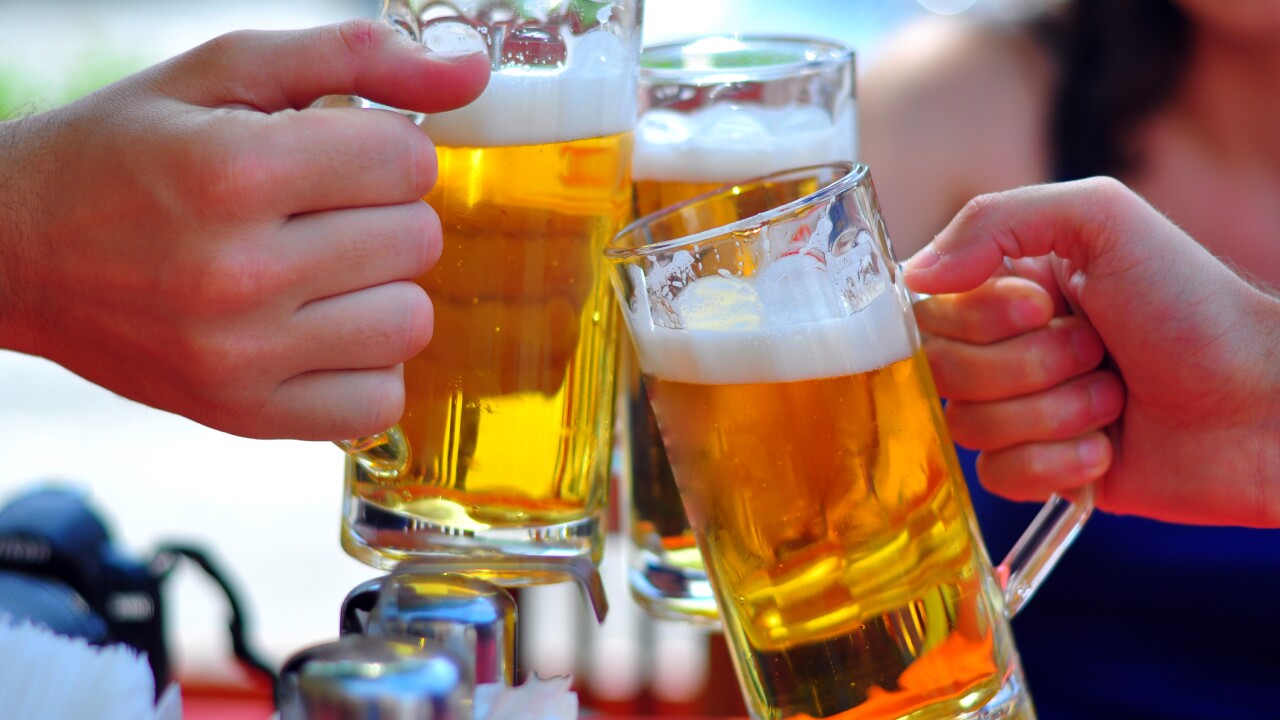 Some friends drinking beer and having fun

VIRGINIA BEACH, Va. — If you are enjoying the uptick in breweries that have moved to the area in recent years, you will now be enjoying another new local brew maker, which has a law enforcement twist.

Thin Brew Line Brewing Company will be opening in Virginia Beach this fall after an almost two-year process over perfecting recipes and searching for a location that fit the needs of the business and the customers it looks to serve in this beer and brewery loving region.

The brewery will have a law enforcement theme. The words “Thin Blue Line” are recognizable with referring to police and law enforcement officers and the risky job they do.

Thin Brew Line will be located at Oceana Crossing in Virginia Beach and has been granted federal approval for its brewery. The company has also partnered with a charity that helps retired police K-9s.

The Retired Police Canine Foundation, a nonprofit, will partner with the Thin Brew Line — who will donate to the charity through a portion of the sales made on its brew “Kolsch-9” (K-9).

While Thin Brew Line is not open yet and did not give a specific day for its opening, the brewery said it will keep people updated on its impending grand opening via its Facebook page.