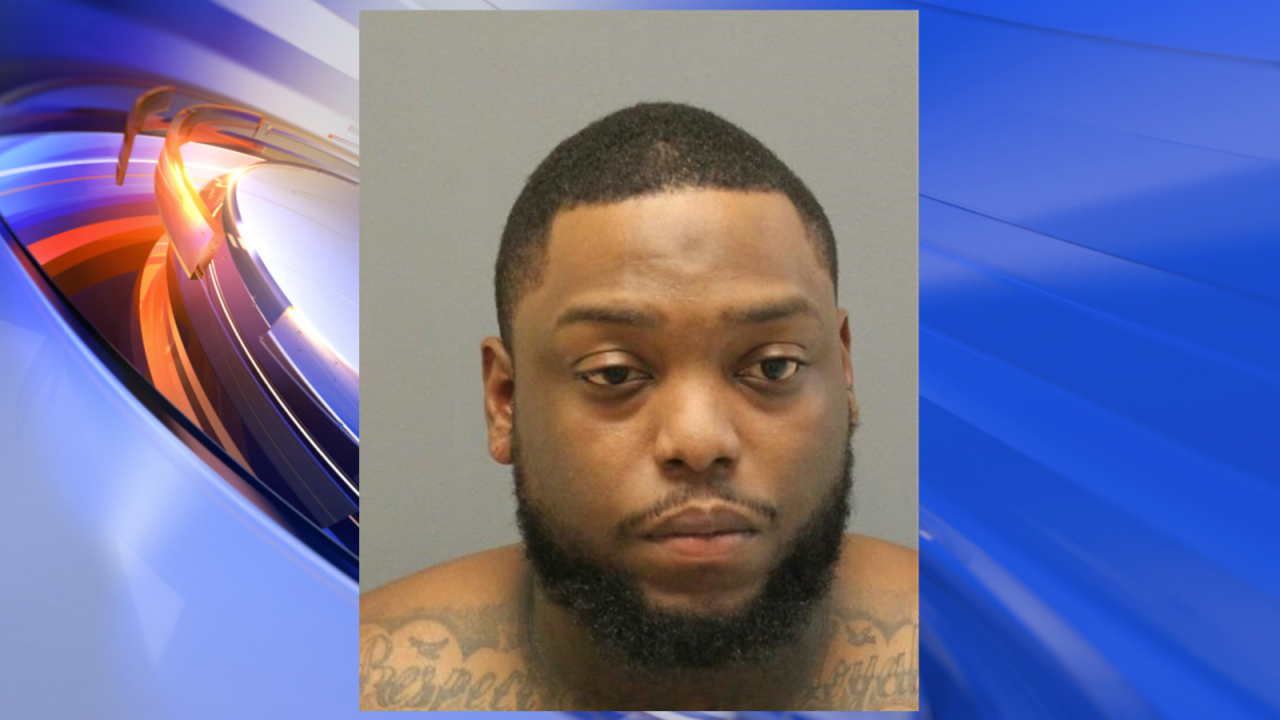 According to officials, surveillance was established in the vicinity of 79th Street and Jefferson Avenue, where a man arrived at a business parking lot with a suspected supply of drugs.

Carroll ran across Jefferson Avenue and was seen tossing an object into a sewer drain.

Officials say the suspect is facing multiple charges, including two counts of possession with intent to sell scheduled drugs.