Austin bar transforms into Moe’s Tavern from ‘The Simpsons’ 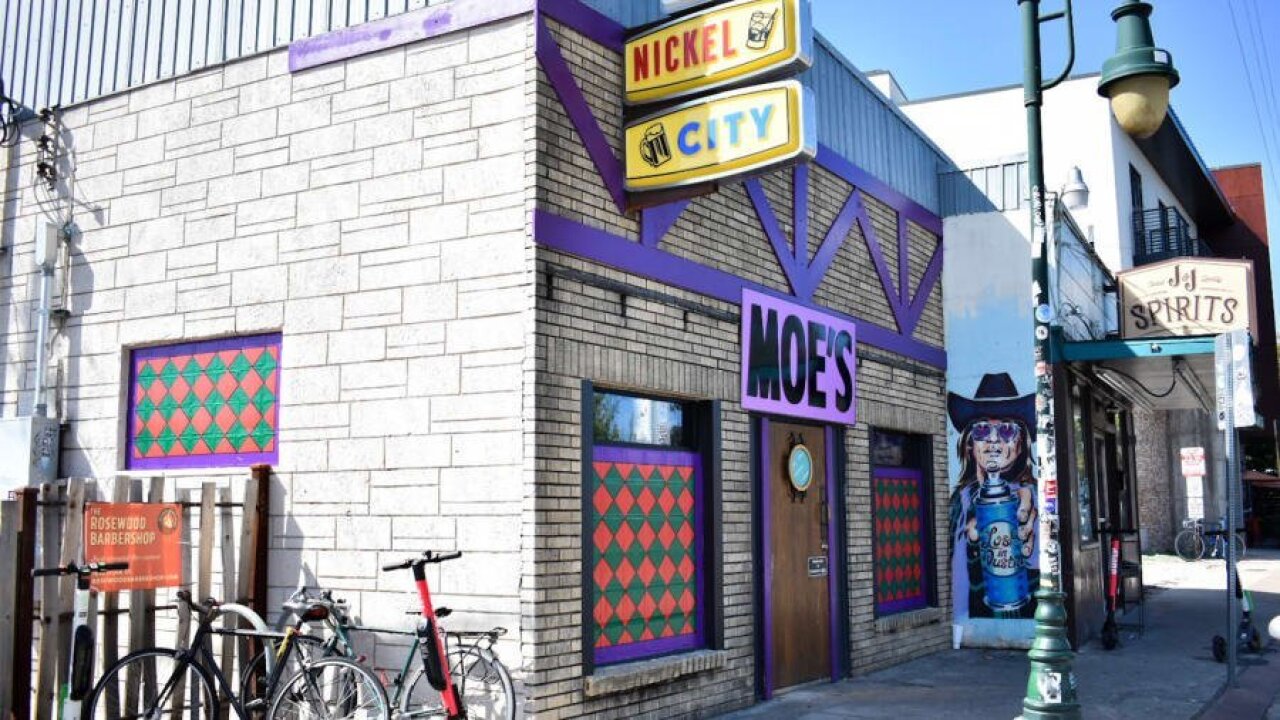 For Halloween, the Nickel City bar in Austin, Texas transformed itself into Moe’s Tavern from “The Simpsons.”

For Halloween, the Nickel City bar in Austin, Texas transformed itself into Moe’s Tavern from “The Simpsons.”

It’s one thing for people to dress up for Halloween, but it’s quite another for a bar to get in on the act.

Nickel City, a bar in Austin, Texas, “dressed up” as the fictional Moe’s Tavern watering hole from “The Simpsons” for a special Halloween treat.

Fans enjoyed the bar’s myriad nods to the long-running series, from doughnuts with pink icing (Homer’s fave), Krusty burgers and Flaming Moe cocktails (with Jagermeister swapped in for the children’s cough syrup as the “secret ingredient”).

The bar’s owner, Travis Tober, tells CNN Travel that the idea came out of a random conversation with a colleague about how the front of the bar sort of looked like Moe’s Tavern. He then pulled up a photo of the bar on his phone and realized how easy it would be to replicate the look.

It helped that Tober is a huge fan of the series, citing “Marge Vs the Monorail,” a “The Music Man”-inspired episode from the fourth season, as a personal favorite.

“I grew up in a bar family,” Tober, a Buffalo native, explains. “My favorite character is Moe. I always identified with him.”

And he’s not the only one living out a childhood dream.

“We’re big fans of ‘The Simpsons,’ so we were super excited when we heard about it,” Ava Love Hanna, an Austinite who visited the bar, tells CNN Travel. “It’s hilarious and really does look like Moe’s outside.”

Tober estimates that Nickel City employees took at least 350 photos a day of people posing in front of the Moe’s sign.

While the bar nailed many details, not everything could be an exact replica. Homer’s beloved Duff Beer, for example, doesn’t really exist, so patrons opted for pints from Austin-area breweries such as Friends and Allies, Live Oak and Austin Beerworks instead.

“The Simpsons” premiered on Fox in December 1989 and is the longest-running animated series in TV history, entering its 30th season this autumn.

Unfortunately, most travelers won’t be able to visit Moe’s, as the pop-up ends on November 1. However, Tober hopes to make it an annual tradition, turning Nickel City into a different pop culture bar every Halloween.

For the patrons who were able to have a real-life Flaming Moe, though, the experience was nothing short of eeeeeexcellent.