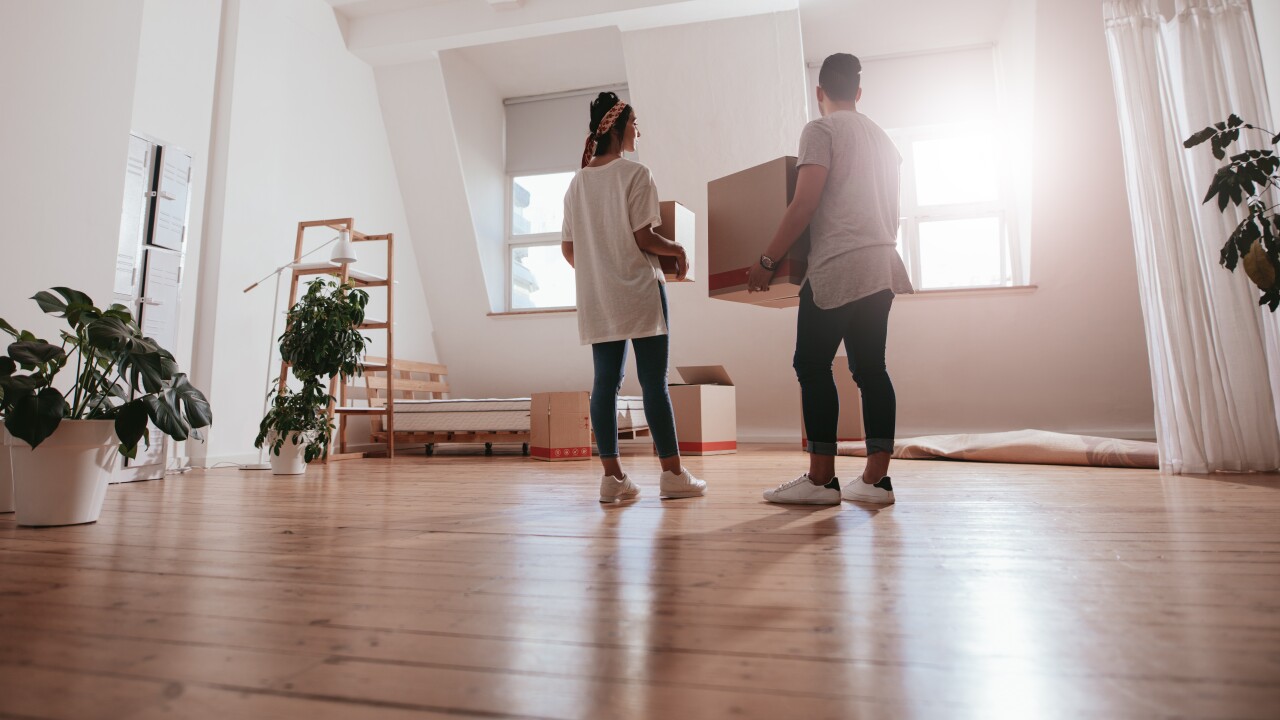 HAMPTON ROADS, Va. – Chesapeake, Norfolk and Virginia Beach have three of the country’s most expensive rental markets, according to a new release by apartment finder site Zumper.

The median rents for Chesapeake, Virginia Beach and Norfolk combined don’t come close to the most expensive city’s – rent in San Francisco, California is on average $3,620, while renting a home in all three Hampton Roads cities would set you back $2,830.

Because this time of year is considered a “slow-moving season” for renting, many cities on the list are seeing downward monthly rent trends, but according to Zumper the national one and two bedroom rents grew 0.7 percent last month – settling at $1,203 for a one-bedroom and $1,432 for a two-bedroom.