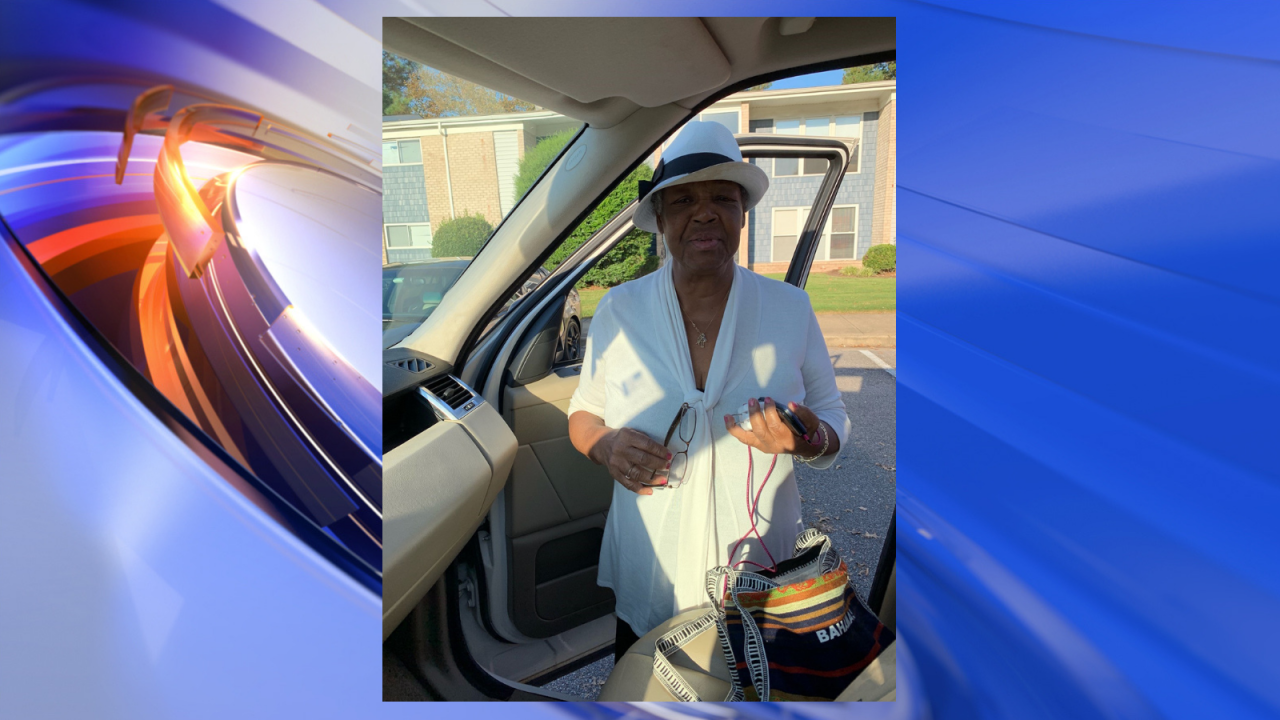 Authorities originally said 73-year-old Margaret Brown was last seen leaving her home in the 700 block of Dunedin Road around 10:45 a.m. and had not been seen or heard from her since then.

Detectives were concerned for Brown’s health because she is said to suffer from a medical condition that requires medication, which she did not have with her.

Authorities did not say where Brown was found.