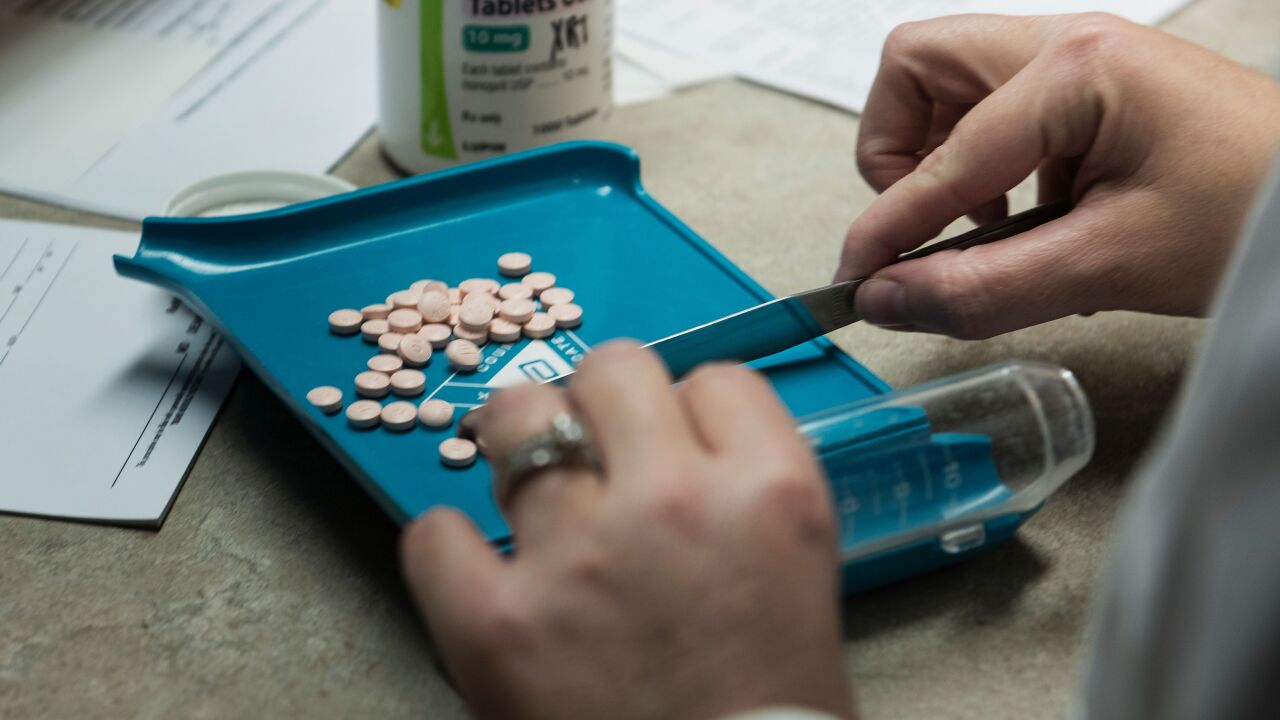 Antibiotics are lifesaving medicine, but nearly 70,000 children end up in emergency rooms each year because of the side effects of taking them.

While antibiotics are generally considered safe, Consumer Reports outlines what parents should know about reactions to antibiotics and when to get your child to the ER.

Most reactions to antibiotics are minor; that`s something like a rash. But kids can actually have very serious reactions also like anaphylactic shock that`s a life-
threatening allergic reaction that usually is associated with peanuts or bee stings.

There`s a whole wide range of reactions that kids can have.

A CDC study found that up to eighty-one percent of visits kids made to the ER due to antibiotic reactions were for mild allergic events like rashes. However, you should take your child to the hospital immediately if severe symptoms arise.

Children two and under are the most likely to end up in the ER with an adverse reaction. And if you see anything like trouble breathing or a weak pulse, seizure, a loss of consciousness or even severe hives, you want to take them to the ER right
away.

Even with possible side effects, antibiotics are generally considered safe. When used properly, these life-saving drugs far outweigh the risks.

CR says because of the possible side effects of antibiotics, it`s importance of talk to your child`s pediatrician about whether an antibiotic is even necessary.

Antibiotics should never be used for viral illnesses, like colds. We`ve put more info from CR on when and when not to use an antibiotic on our website.