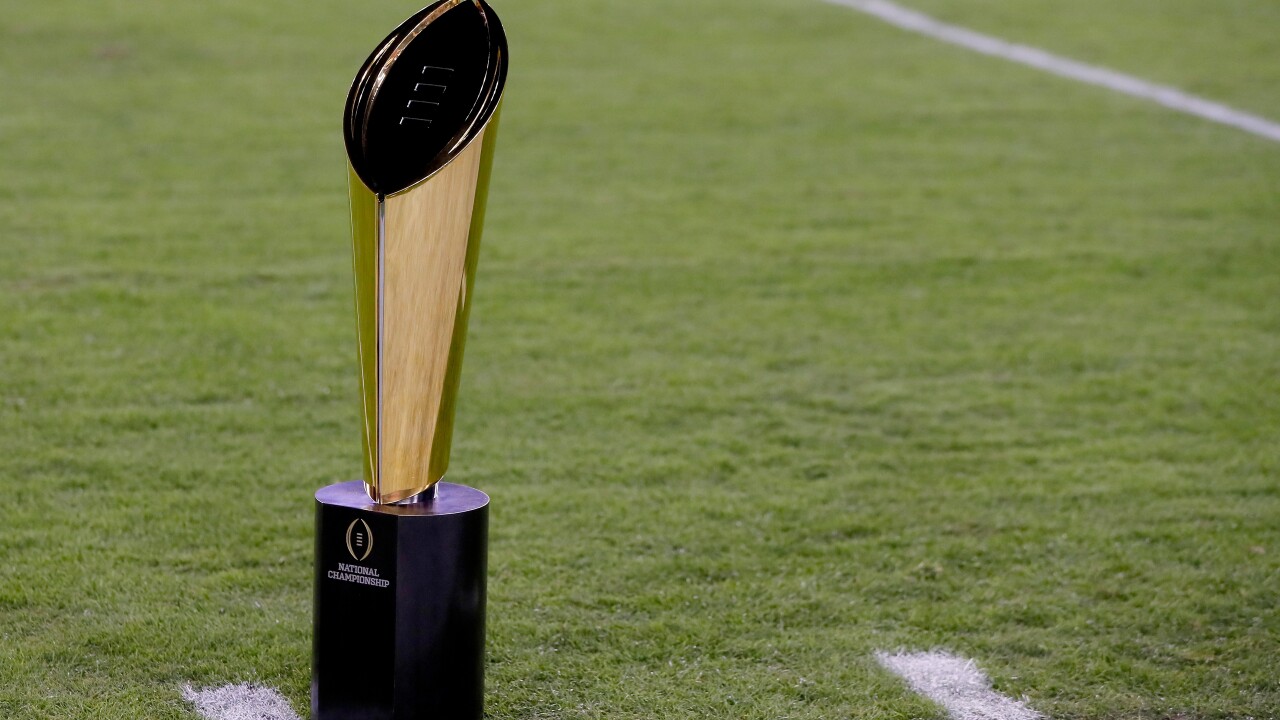 IRVING, Texas – Through nine weeks of the college football season, four teams are still unbeaten. However, only three are ranked in the top four in the initial College Football Playoff rankings.

The College Football Playoff matches the No. 1 seed vs. No. 4, and No. 2 vs. No. 3 in semifinal games that rotate annually among six bowl games. This season’s Playoff Semifinals will take place Saturday, December 29, 2018, at the Goodyear Cotton Bowl Classic and Capital One Orange Bowl. The College Football Playoff National Championship will be Monday, January 7, 2019, at Levi’s Stadium in Santa Clara, California.

UVA, number 25, appears in the first College Football Playoff rankings for the first time since they originated in 2014. During the Bowl Championship Series era, which predated the College Football Playoff, Virginia was last ranked in that poll during the 2007 season. Finding itself ranked in every BCS poll in 2007, UVA was ranked No. 20 in the final 2007 BCS rankings on Dec. 2, 2007.