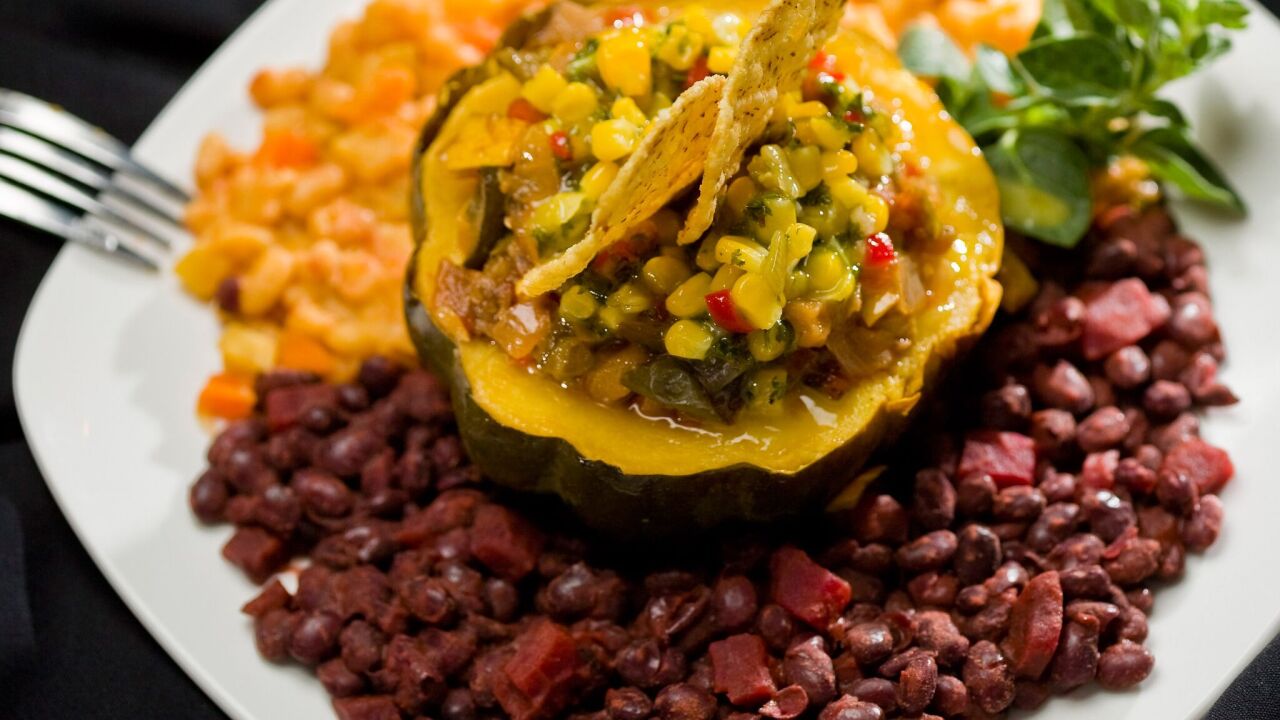 A squash dish from the Irregardless Cafe (OpenTable) 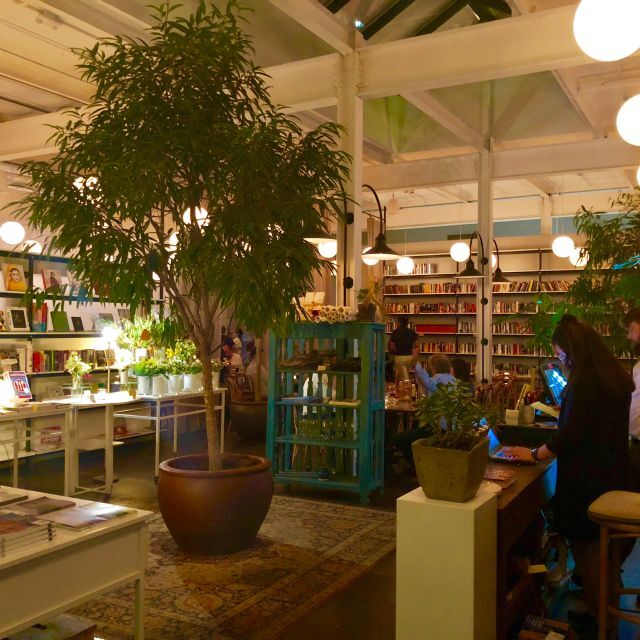 Two Raleigh, North Carolina-area restaurants made OpenTable’s list of the 50 best restaurants for vegetarians in the United States.

The 50 Best Restaurants for Vegetarians list is generated solely from more than 12 million verified OpenTable diner reviews for more than 28,000 restaurants in all 50 states and Washington, D.C., collected between September 1, 2017, and August 31, 2018.

All restaurants with a minimum “overall” score and number of qualifying reviews were included for consideration. Qualifying restaurants were then scored and sorted according to the percentage of reviews for which “vegan” and “vegetarian” was selected as a special feature.

Raleigh’s Brewery Bhavana and Irregardless Cafe made the list. Brewery Bhavana describes itself as a “brewery, dim sum restaurant, flower shop and bookstore,” and operates as “a love letter to a community that has given (it) so much,” while Irregardless Cafe prides itself on being “the first restaurant in North Carolina to ban smoking” and serves vegetarian, vegan and gluten-free fare as well as seafood and meats.

50 Best Restaurants for Vegetarians in America (in alphabetical order)

Charlie was a sinner. – Philadelphia, Pennsylvania