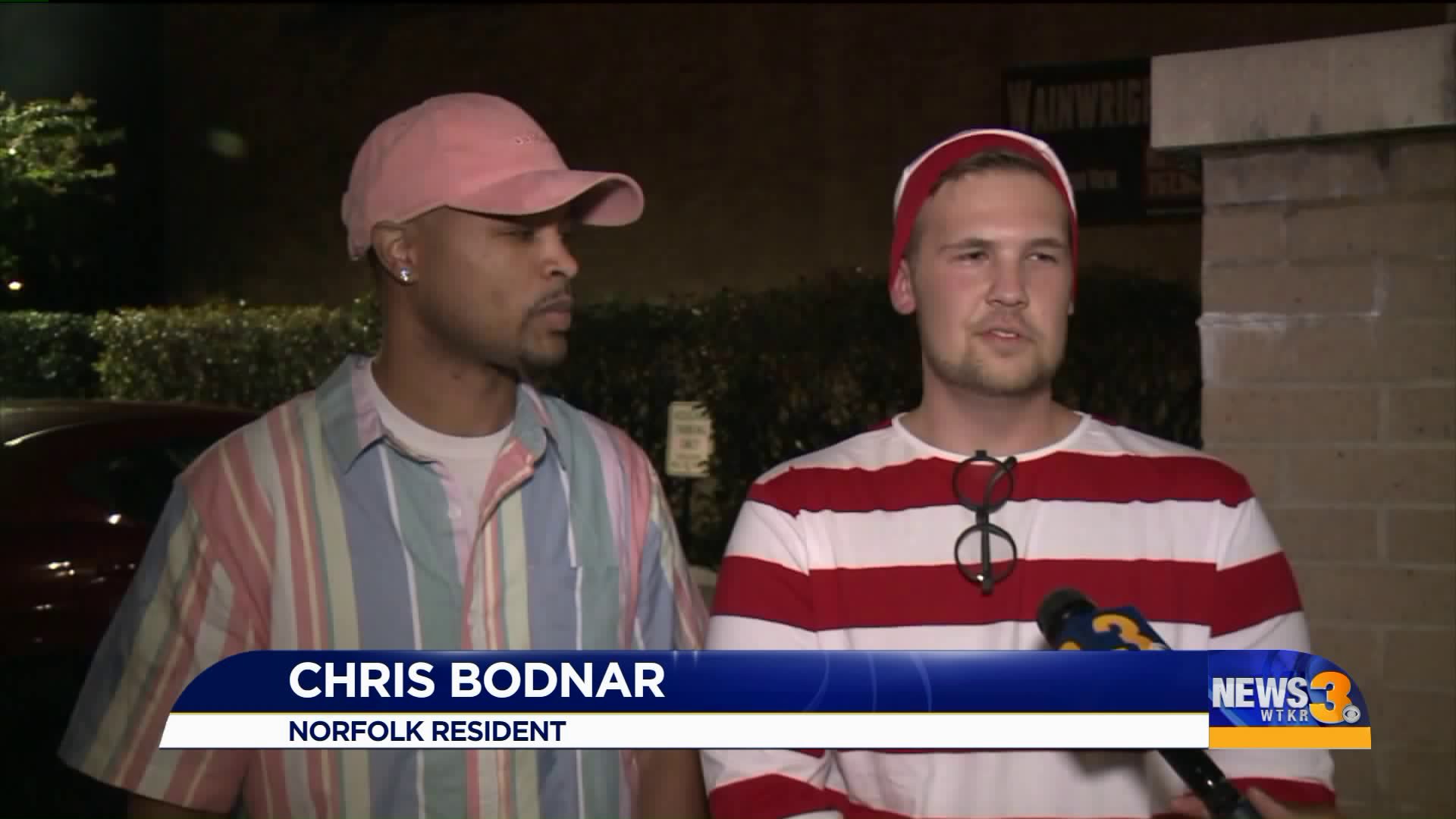 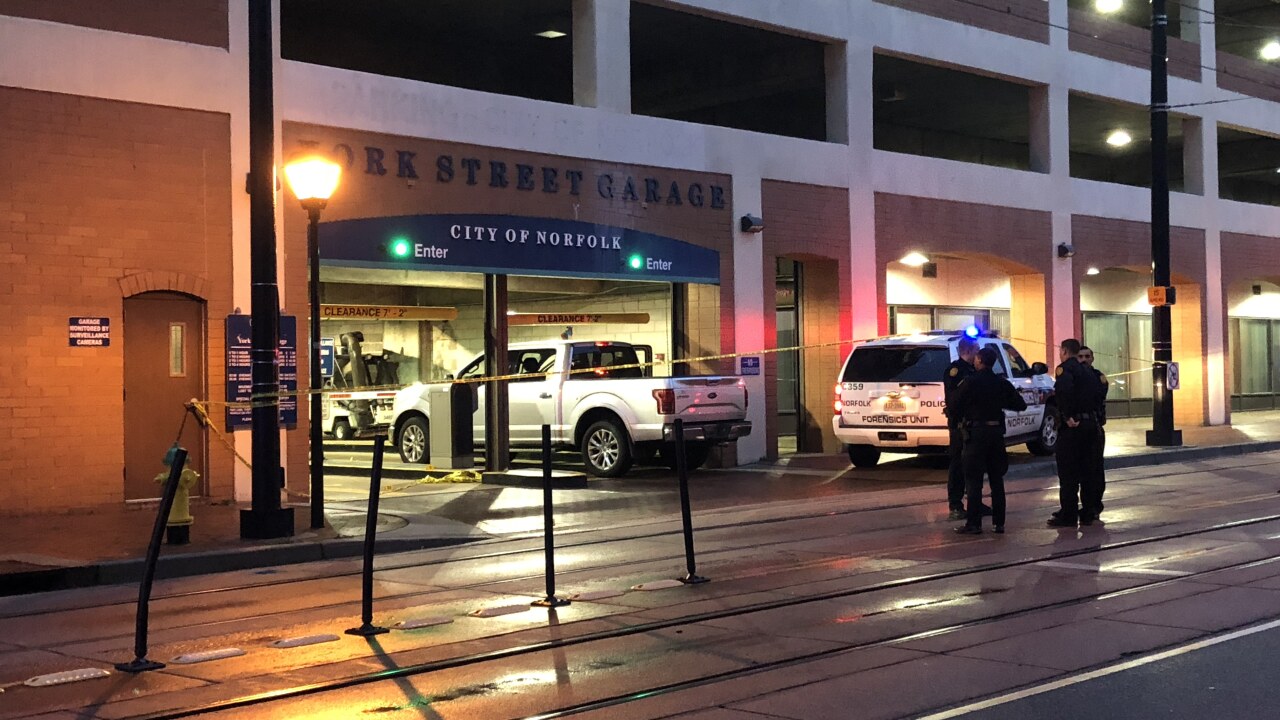 NORFOLK, Va. - The Norfolk Police Department is investigating an early-Saturday morning shooting that ended in an officer discharging his firearm.

Around 2:00 a.m., a Norfolk Police officer in the 400 block of Boush Street heard several gunshots coming from the York Street Garage. The officer ran towards the gunfire and encountered individuals actively shooting inside the garage.

No injuries have been reported at this time, and the investigation remains active. According to officers on-scene, the entire garage was blocked off during their investigation, with no vehicles entering or exiting.

#NorfolkPD is currently investigating an officer involved shooting at the York Street Garage. No injuries have been reported at this time. If you have any information, please call 757-664-7023 or submit a tip at https://t.co/Xj3wkKzpQy More info to follow: https://t.co/U31s34KBgW pic.twitter.com/WcP4YctKnR