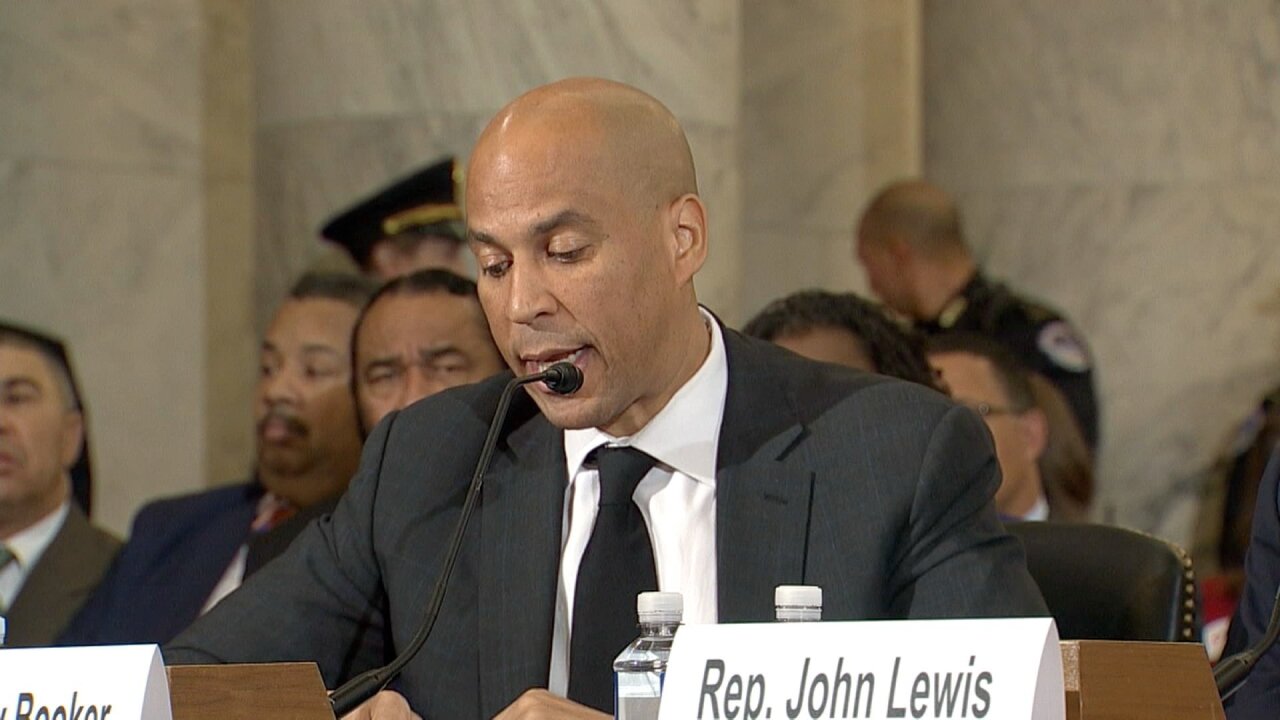 New Jersey Sen. Cory Booker gave an impassioned and unprecedented plea to the Senate to vote against Donald Trump’s nominee for attorney general and his fellow senator, Jeff Sessions on Wednesday, January 11, 2017.

It was not immediately clear if the packages were related to others addressed to prominent Democrats and critics of President Donald Trump that were discovered earlier this week.