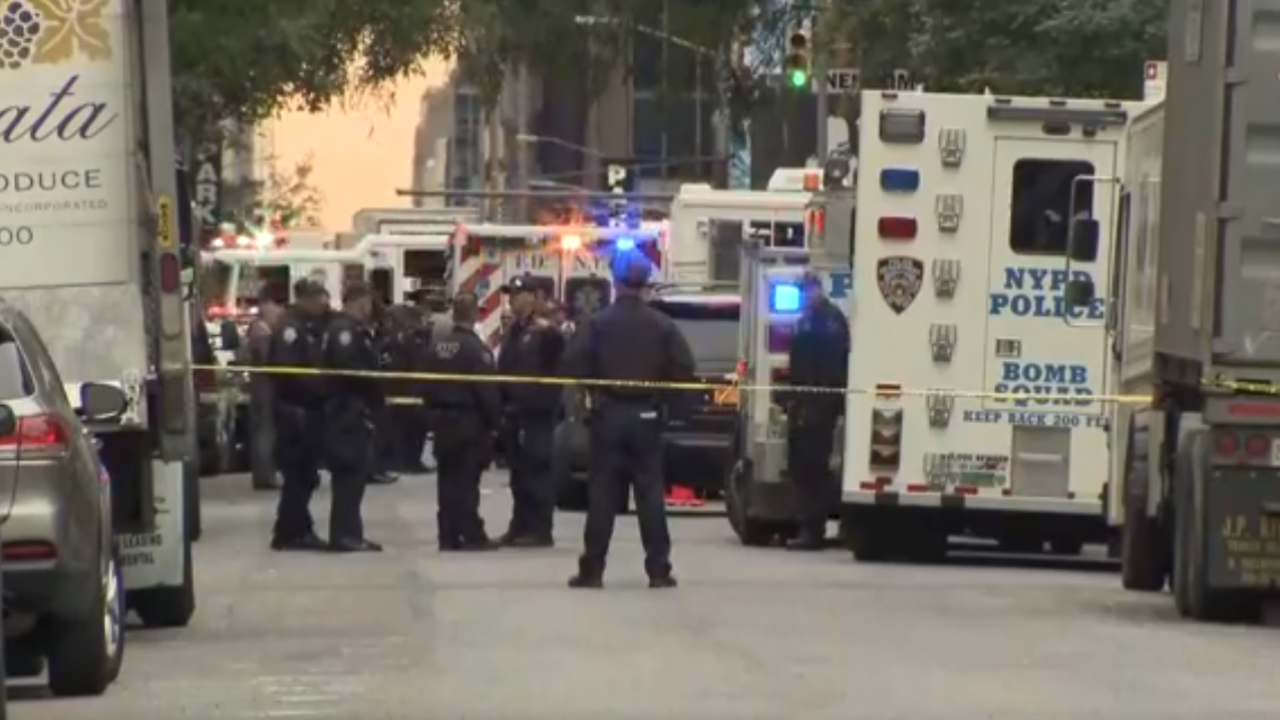 According to a tweet from NYPD, they have shut down traffic to vehicles and pedestrians from  West 52nd Street to 8th – 9th Ave.

This incident happens after multiple days of suspicious packages, believed to contain explosives, were sent to multiple Democratic Party politicians and supporters, such as George Soros, former President Barack Obama, Hillary and Bill Clinton and many more.

It has also been confirmed that another package was also found in the last 24-hours that was meant for New Jersey Senator Cory Booker.

We are investigating a suspicious package. W52nd Street 8th – 9th Ave is closed to vehicle and pedestrian traffic. Please avoid this area.