One man injured after stabbing in Norfolk parking lot, suspect in custody 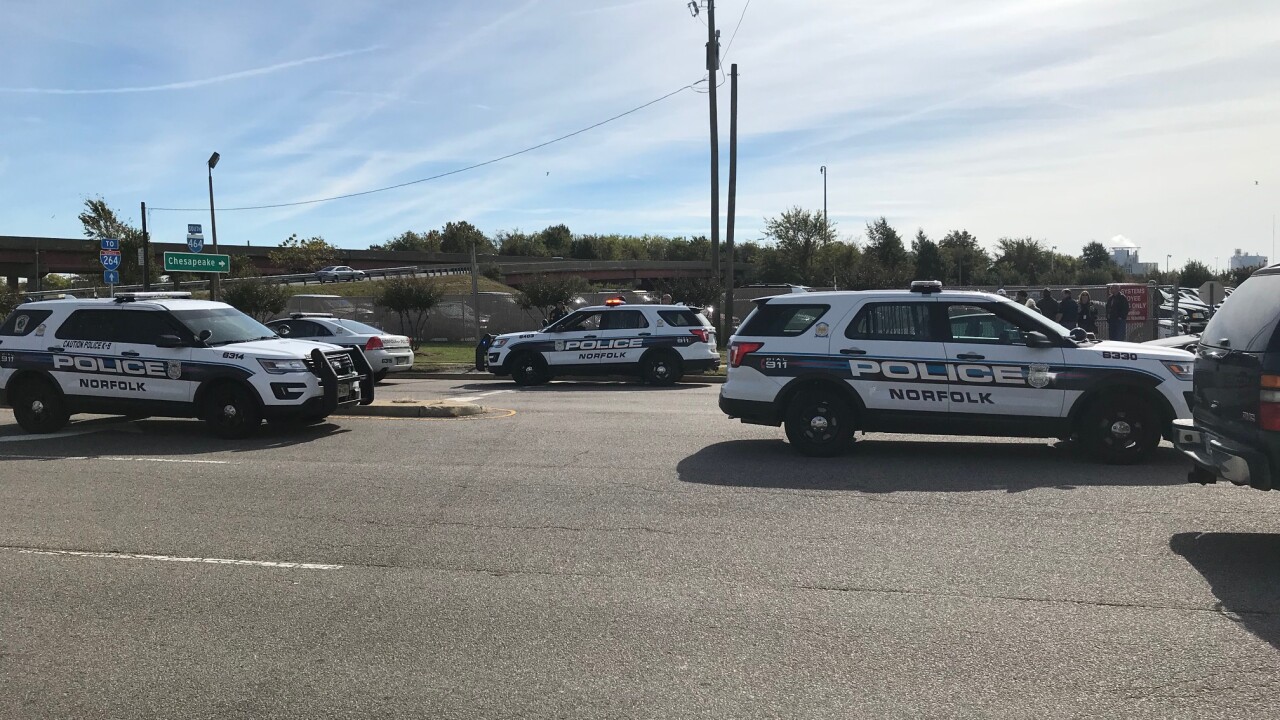 NORFOLK, Va. – Norfolk Police responded to the scene of a stabbing at BAE Systems, located in the 700 block of W. Berkley Avenue, Thursday morning.

Dispatchers received the 911 call at 11:30 a.m. When crews arrived, they found a man suffering from a non-life threatening stab wound.

According to police, based on the preliminary investigation, officers were able to locate and place the suspect in custody.