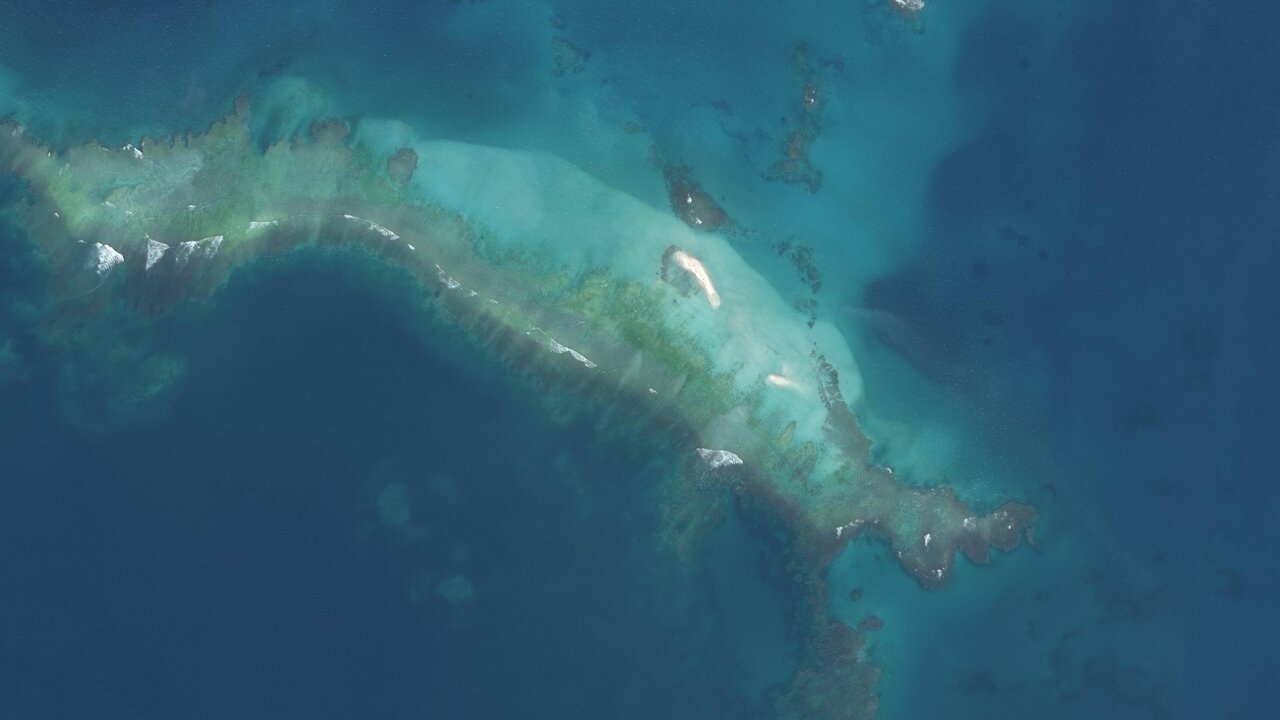 When the chain was swept by powerful storm surges from Hurricane Walaka earlier this month, East Island was submerged.

Hawaii’s East Island is no longer on the map.

The island, located about 550 miles northwest of Honolulu, is part of a chain of small island groups in the Papahānaumokuākea Marine National Monument. When the chain was swept by powerful storm surges from Hurricane Walaka earlier this month, East Island was submerged.

The island was uninhabited, but scientists are worried because it was a refuge for two of the most endangered animals in the world: the Hawaiian green sea turtle and the Hawaiian monk seal.

A paradise for animals

Almost 96 percent of Hawaii’s green turtle population travels to the island chain, known as the French Frigate Shoals, for safe nesting during their breeding season, according to Chip Fletcher, an Earth science professor at the University of Hawaii at Manoa.

“As we moved around the island this past July, every single step we had to be careful, because there was evidence of turtle nesting,” Fletcher told CNN. “But thankfully, most of the eggs would have hatched and the hatchlings gone, by the time the hurricane hit.”

The Hawaiian monk seals — there’s only about 1,400 of them left in the world — spend most of their time on the island lying under the sun and resting on its beaches. Fletcher says they’re usually able to navigate their way around during storms like this one.

“So we have some reason to be optimistic that it wasn’t totally devastating,” he said. “But the final assessment will rest with the biologists.”

So why did it go underwater?

The islands in that area are mostly tiny slices of sand and gravel sitting on top of a submerged, extinct volcano.

“Our understanding is that these islands are formed as sea level falls,” Fletcher said. “Sea levels are rising right now so the fundamental basis for forming these islands no longer exists.”

“Sea level is rising around the world, these low sandy islands become more and more vulnerable as the ocean rises,” he said. “If the ocean was rising very slowly, there’s the potential that these islands could adapt, but rapid sea level rise, as is happening due to global warming, puts these islands out of equilibrium.”

Hurricane Walaka was a powerful Category 5 storm with winds in excess of 157 mph. It was one of several big storms to barrel through the Pacific this year. Fletcher says warmer weather and warmer water have a lot to do with why storms are getting stronger. And it’s likely we’ll see other islands going underwater too.

“The probability of something like this happening has risen and will continue to rise as we warm the ocean and atmosphere,” he said.

The Papahānaumokuākea Marine National Monument’s website states there is a marine debris team working in the area which will stop at French Frigate Shoals and conduct a “preliminary assessment of the damage and impacts to wildlife.”